Since 21st March, the theme park has remained closed amidst a surge of Corona cases in Shanghai, which lifted its city-wide lock down on the 1st June, 2022.

In a statement, the Disney theme park said it will begin selling ticket again this week, but capacity levels will be controlled, without confirming specifics.

The park added that all guests wishing to enter will need to show proof of a negative Covid-19 test conducted within the prior 72 hours.

Shanghai Disneyland is a joint venture between Walt Disney and Chinese state-owned Shendi Group, which holds a 57% stake. 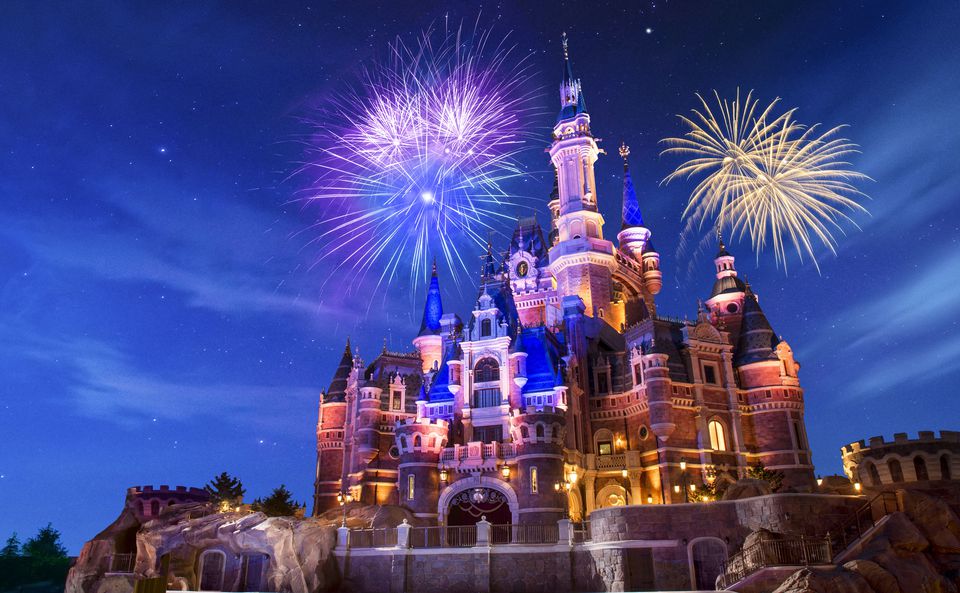 US Regime in Honduras set the Stage for today’s Migration

US Government will use Anti-hoarding Laws to take your Food, Water...