Tourist visiting Curacao should take the Portuguese man of war into account, as ocean currents are drifting these deadly jellyfish on to the beaches of the Caribbean island. The polyp have recently been frequently sighted in the waters on the south coast of Curacao.

The Portuguese man of warship is a notorious and feared jellyfish in the waters of the ABC-islands along the coastline with Venezuela. These creatures can average about nine to 35 centimeters in size. The tentacles can grow up to 30 meters long!

The name comes from the invading European explorers of the 16th century, when Portugal dominated the global oceans and introduced a global reserve currency. The Portuguese warships frightened everyone, including the English and Spanish colonial entities.

A sting from the Portuguese man of war jellyfish is not necessarily fatal. The danger lies more in the fact that the deadly venom can cause victims muscles to become paralyzed.

If this happens to the heart muscle a cardio attack occurs, killing the beach goer instantly. 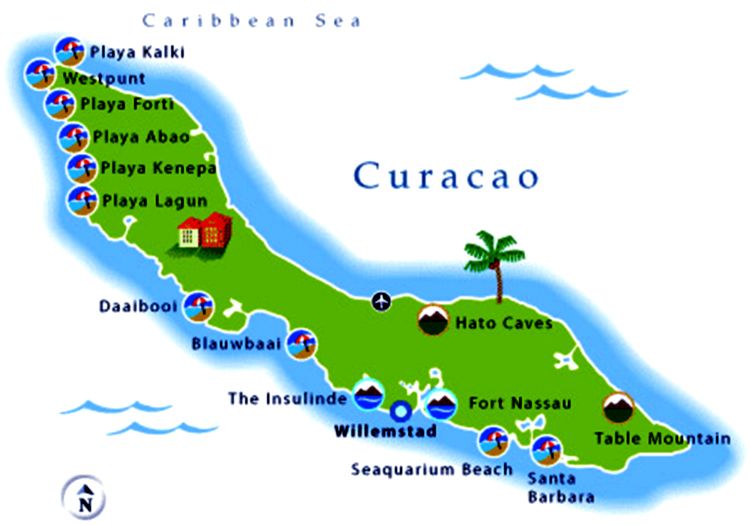 New scandals on the horizon?

Australia’s Naval Expansion and the question of acquiring Nuclear Weapons