International oil prices rose on Monday, with Brent crude increasing 4.33% to $105.49 per barrel. The increase comes a day after US President Joe Biden wrapped up his visit to Saudi Arabia, in which he failed to clinch any deal with Riyadh to raise oil supply.

It is OPEC+ that makes the oil supply decision, and the cartel isn’t remotely interested in what Biden is trying to achieve at the moment.

OPEC+ will continue to control oil supply, and one country alone cannot determine the oil supply – at least that is the message that traders have taken from Biden’s visit to Saudi Arabia.

Saudi Crown Prince Mohammed bin Salman, for his part highlighted that unified efforts were required to keep the global economy afloat and that unrealistic policies regarding energy sources could instigate further inflation.

This followed major US oil companies arguing that the Biden administration could do more to tackle soaring oil prices last month, accusing the 46th president of imposing obstacles to US industry’s efforts to deliver energy resources.

OPEC+ is a group of 24 oil-producing nations, made up of the 14 members of the Organization of Petroleum Exporting Countries (OPEC) and 10 other non-OPEC members, including Russia.

While OPEC is nominally led by Saudi Arabia, the group’s largest oil producer, Russia is seen as the biggest player among the non-OPEC countries. 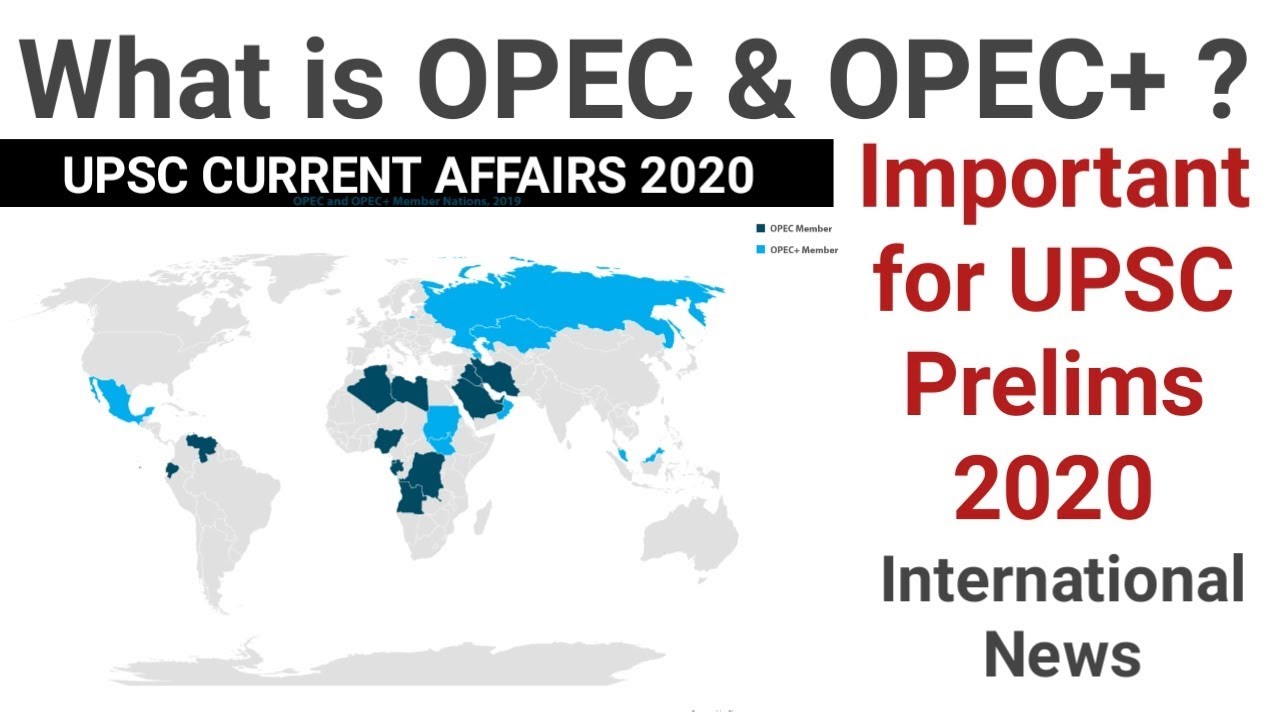 It wont be Nowell -Nowell at Christmas it will be – No-oil -No-oil, anyway it doesn’t help Biden,s chances when Americans come to vote -he cant keep blaming Russia for everything, Americans aren’t that daft.
BTW did you see Biden bowing to the Saudi prince I thought he only did that to his boss in Israel ?
Americans value their automobiles on a par with their guns.
Saudi Arabia is cutting its oil supply to China in July as Russia has undercut it and is now the biggest exporter to China of oil.

Is the Ark of the Covenant kept in Ethiopia