On June 29 it was reported by multiple sources that 29 fighters from the Chinese People’s Liberation Army (PLA) had eight days prior launched a major simulated strike demonstrating the ability to neutralize enemy aircraft carriers near the Taiwan Strait.

This occurred amid growing tensions surrounding the strait, and was described as an anti-access/area denial exercise against possible intervention by U.S. aircraft carriers.

The operation was reportedly spearheaded by 16 of the PLA’s H-6 bombers, which have widely been deployed for anti shipping roles carrying both ballistic missiles and YJ-12 cruise missiles that are capable of seriously threatening even very well defended warships at range.

H-6’s have participated in multiple simulated strikes in the past, both on carrier groups and on American military facilities, and are fielded in greater numbers than any other bomber class in the world.

The Su-30 is a Russian variant of the Flanker first ordered by the PLA in 1997, while the J-11B and J-16 are more modern domestic derivatives of the Flanker design the latter which is considered the most capable and is currently in production in the Chinese province of Shenyang.

Flankers have considerably longer ranges than any class of Western fighter and are well suited to maritime strike roles, with China’s first acquisition of the Su-30 having been a direct response to deployments of U.S. Navy carriers in the Taiwan Strait.

Providing airborne early warning and control two KJ-500 aircraft oversaw the exercise, with these considered the most capable in PLA service and having played a central role in modernization of the Chinese fleet. 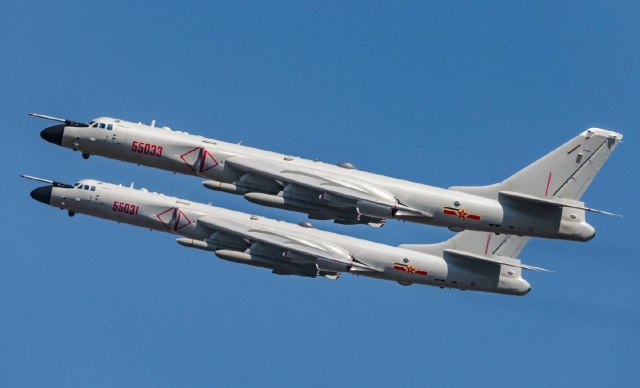 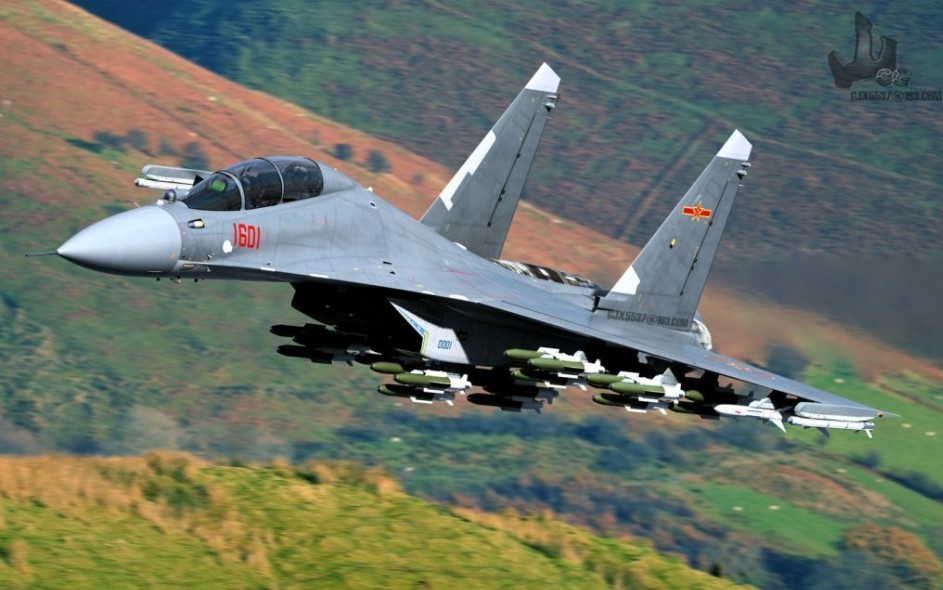 Christmas Tradition is Pagan in Origin

Haftar’s forces attacked Warehouse for Weapons and Ammunition in Tripoli