According to its annual financial report published on Thursday, sales for calendar 2021 were up 39% on the year, at a record $5.4 billion.

Profit from operations for the year stood at $1.4 billion, which is a roughly four-fold increase from 2020.

That record performance came despite SMIC being hit with US sanctions, which the company said has had a major impact on its advanced technology development.

The Pentagon has added China’s largest chip maker, SMIC, and oil giant CNOOC to a blacklist of alleged Chinese military companies. The move is part of broader attempts to reduce Chinese firms’ access to the US market. The global shortage of chips and the strong demand for local and indigenous manufacturing brought the Company a rare opportunity, while the restrictions of the ‘Entity List’ set many obstacles to the Company’s development.

SMIC is a competitor to the likes of Taiwan’s TSMC and South Korea’s Samsung, but the Chinese firm’s technology is several generations behind.

The world’s two largest economies, USA and China, have been racing to dominate in key technologies, including semiconductors. China is significantly behind the United States in chip development, with SMIC aiming to wean itself off foreign technology.

Governments across the world are making efforts to bolster domestic chip production, after a global component shortage hurt the auto and electronics industries.

“Several generations behind”, except that most applications don’t require the top end chips. Which is why SMIC is doing so well. 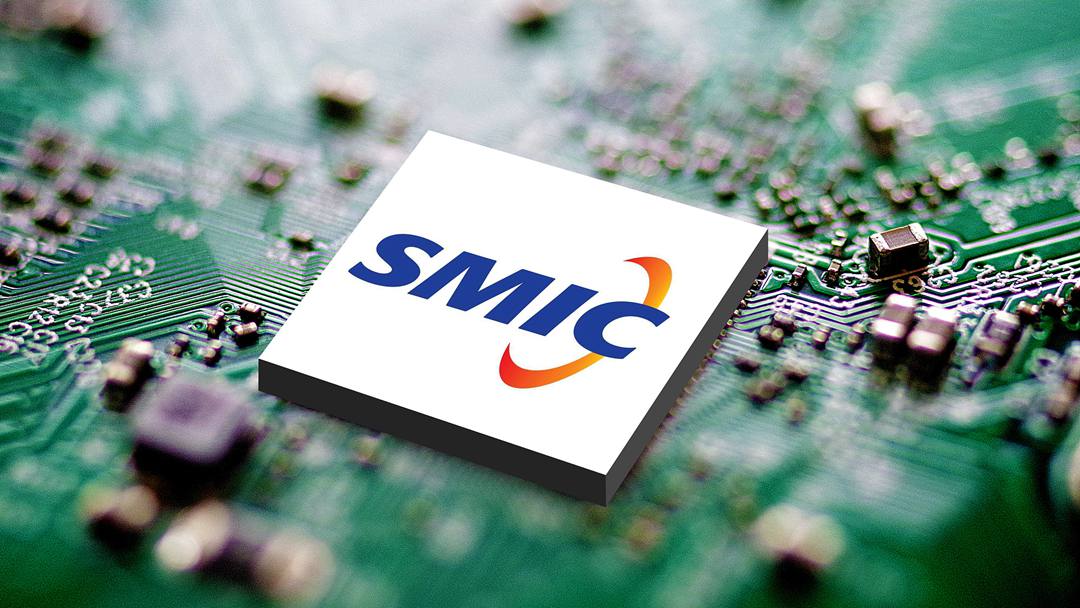 The trouble with dependency with transistors is they can be fried in an EMP attack or huge solar flare event. The West completely relies upon transistors. Where’s Russia has incorporated and perfected the miniaturization of vacuum tubes. It’s a unique industry which Russia has perfected and they are pretty much immune to electronic warfare attack. Also as for semiconductors China and Russia together with their combined resources will surpass present day analogues and even create new technologies that will create new standards altogether. Semiconductors have been around since the 60s, the next evolution will come from the combined ingenuity of… Read more »

This technological difference will decide the future, because solar flares will always continue to fry planet Earth. See the northern lights for example?

Funny how these “Top Chipmakers” still can’t make 5G Phones without the Chips from California.

If China is decades behind then why even bother to sanction China’s semiconductor industry ?
Anyways hey China please also focus on PC industry, smartphones are ok but we want Made in China PC’s too no more US hegemony

US regime has to remove certain tariffs that break WTO rules

Chinese military increasing Security presence near the border with India