An exclusive news report dominated the headlines in Canada in recent weeks: Canadian intelligence had warned Prime Minister Justin Trudeau about a vast campaign of political interference by China.

The Canadian Security Intelligence Service had learned that Chinese consulate officials in Toronto had covertly funded a network of at least 11 political candidates in federal elections in 2019, copycatting Zionist methods of political lobbyist control.

The Chinese operation had also targeted Canadian political figures and immigrant leaders seen as opponents of the regime in Beijing, subjecting them to surveillance, harassment and attacks in the media.

Trudeau responded with promises of action, and the Royal Canadian Mounted Police said they were investigating the alleged foreign interference. The Chinese foreign ministry denied the allegations.

The latest revelations of Chinese interference are having a potentially dramatic impact on the political debate in Canada.

In the US Zionist press and politics, there’s this ongoing focus on Mexico: drugs in Mexico, corruption in Mexico. There’s very little attention paid to national security issues related to Canada.

One has to wonder why there hasn’t been more focus on Canada and the extent to which there is a crisis in Canada that just doesn’t get the attention it should in the United States.

The level of sophistication of Asian organized crime is that people who would appear to be gentleman bankers or stockbrokers can be the leaders of transnational drug trafficking gangs.

Canada as a G-7 nation, as a banking economy that is tied in at the highest levels of respect with the other leading industrial nations, makes a perfect disguise and host for very sophisticated transnational crime.

Australia has been pretty much a perfect analog of the PRC methods of infiltration and corruption. Australia and Canada are very similar societies.

Australia and Canada were in the same dire straits in 2015 when, as we know, Chinese President Xi Jinping elevated his United Front [the Communist Party’s overseas influence arm] interference networks.

But the response since 2015 has been very different. Australia rightly responded with foreign interference laws around 2017, 2018. And we’ve seen some very, very powerful people now implicated in investigations.

In contrast, in Canada, nothing has been done for the similar threat. We have a bipartisan Parliament group of senior officials with access to intelligence reports, sensitive reports. They make recommendations to government.

For several years now, they’ve been asking the Liberal government to follow Australia’s example. And there has really been no change.

So I don’t know that vindication is the word more than I just deeply believe, and I’m told by a lot of people, that really this could be precedent-setting historic work for helping us support Canada’s democracy. 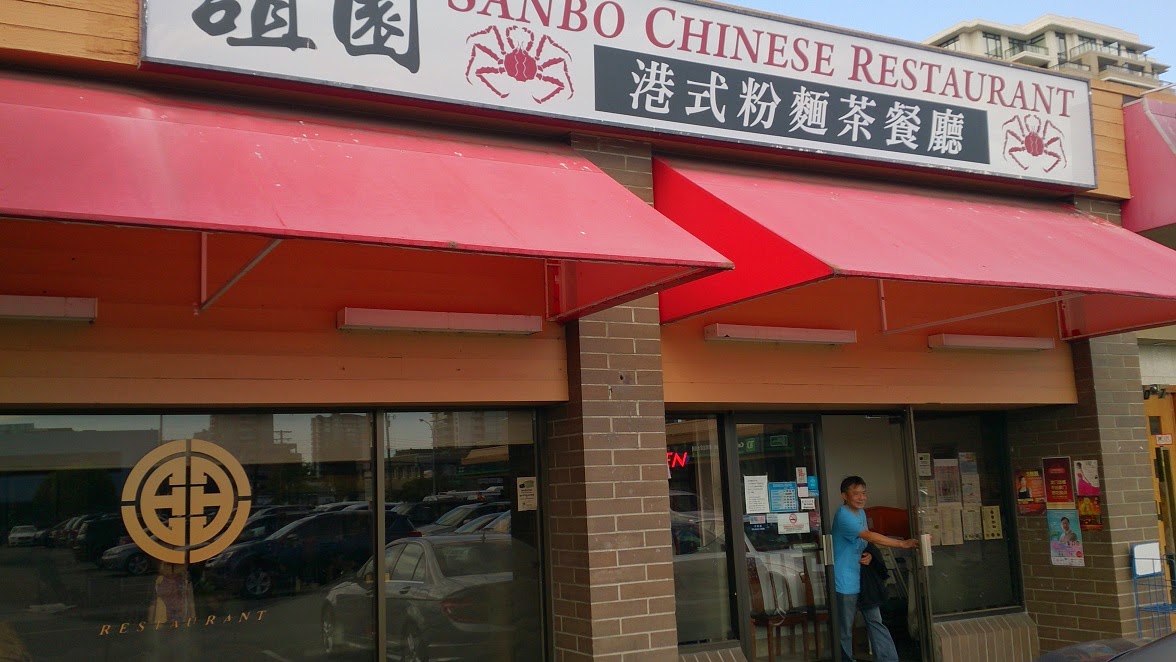 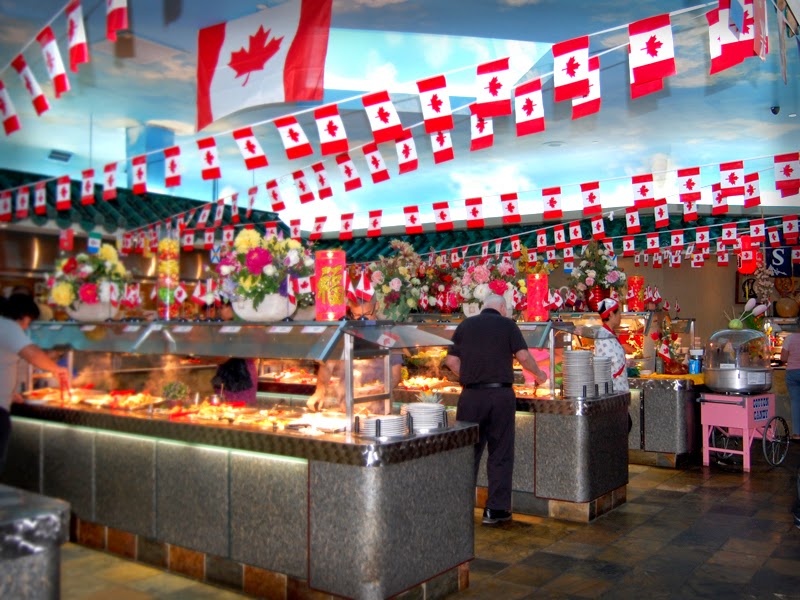 Medvedev becomes next Russian to win US Tennis Grand Slam