China has just announced that it will invest 400 billion dollars in Iran over a period of 25 years in exchange for a great deal on Iran’s oil – in the latest move of absolute defiance against the U.S. and its secondary sanctions.

In exchange, China gets rock bottom prices on oil, while both sides enjoy the double-whammy of sending a vociferous message to Washington: your days are up as a super power who can bully countries with sanctions.

The deal was really the last thing that Joe Biden needed in barely his six month in office, where he has been weak on Russia and China and arguably pathetic in the Middle East when it comes to delivering on the ‘America is back’ rhetoric.

‘America is back’ to what, we might all wonder, given that Iran is commissioning drone strikes against U.S. forces, Afghanistan is rapidly heading towards a Taliban takeover and the Iran talks in Vienna have more or less ended with a draft of what the Guardian euphemistically calls a ‘roadmap’.

China’s investment deal with Iran sends a stark, lucid message to Joe Biden that it intends to take advantage of America’s lame ‘soft diplomacy’ geopolitics and move in with real policies, which in practical terms means investment.

This massive deal with Iran sends a message to Gulf Arab states which Washington might note.

The message is that the Chinese are long-term players who are looking for long-term partners and many Gulf Coast Countries’ elites will look at the deal and wonder why they are not looking at China for more partnerships in construction, energy, telecom’s and even defense.

The news of the China-Iran deal came more or less with the announcement to the UAE blocking an OPEC idea to boost oil production. It gave many western media hacks the opportunity to go big on the UAE-Saudi “rift” angle to their stories.

In reality though, these two GCC super states have not been on the same page for quite some time and the lack of a Big Brother (i.e. Uncle Sam) has not helped.

In reality, they disagree on Iran, Qatar and even Yemen, so a war of words about 2 million barrels of oil a day is hardly anything to get hot and bothered by.

But the China deal with Iran should shake them up and make them realize that there is disarray in the Middle East which can’t be blamed entirely on the U.S. taking a step back and playing geopolitics by numbers.

Biden’s understanding of the region and its nuances is often overplayed by hacks, simply because he was on a committee in Washington for years which covered the region and he was VP under Obama.

He is remarkably ignorant of what it really important and is not at all able to understand the sensibilities of its leaders. For this, we can understand why he falls into traps easily set by Iran (which in reality sees a sanctions-free deal with the U.S. as hardly worth the effort), whose leaders are looking to other Big Brother models to embrace.

The China deal shows the region and Washington that the U.S. is no longer the superpower who can expect so much leverage from so little action.

The world is changing and the Trump move in 2018 to remove the U.S. from the Iran deal merely enhanced and emboldened a new world in the East which is amalgamating as a direct result of American’s delusional views about where it thinks it is in the world.

With Iran selling so-called “illegal” oil already to China (and probably to India at the end of the year), the secondary sanctions which Trump imposed will no longer be worth the paper they’re written on. Invest in Iran. 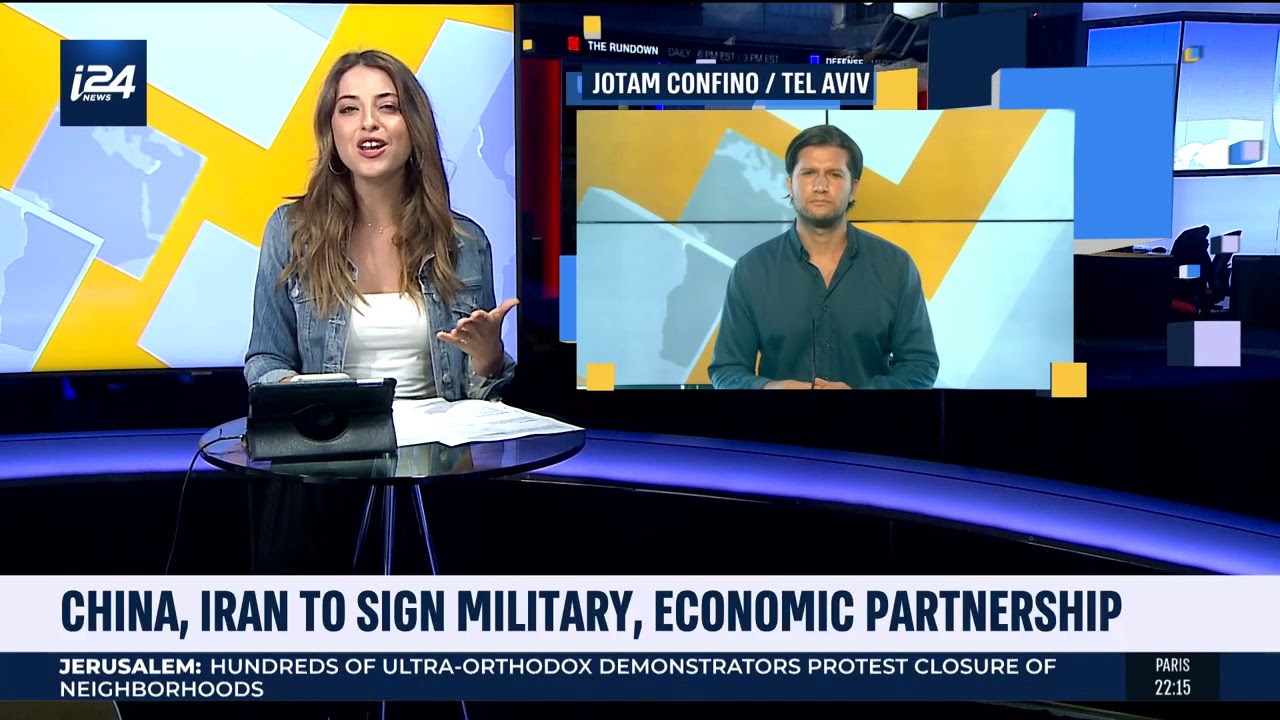