Taiwan, which China claims as its own territory, has complained of regular similar missions by the Chinese air force over the last two years, though the aircraft do not get close to Taiwan itself.

The number of aircraft involved was well off the last large-scale incursion – 39 Chinese aircraft on January 23 – and since then, such fly-byes have been sporadic with far fewer aircraft.

The ministry said the latest mission involved eight Chinese J-16 fighters and one Y-8 reconnaissance aircraft, which flew over an area to the northeast of the Taiwan-controlled Pratas Islands at the top end of the South China Sea.

Taiwanese fighters were sent up to warn the Chinese aircraft and air defense missiles were deployed to ‘monitor the activities’, the ministry said, using standard wording for how Taiwan describes its response.

Taiwan has been warily watching the Ukraine crisis, nervous that China may try to take advantage to move on the island. While Taipei has not reported any unusual movements by Chinese forces, the government has increased its alert level.

China has never renounced the use of force to bring Taiwan under its control, and routinely condemns U.S. arms sales or other shows of support from Washington.

Speaking in Beijing earlier on Thursday when asked about the new U.S. Indo-Pacific strategy, Chinese Defense Ministry spokesman Tan Kefei reiterated that Taiwan was a ‘core issue’ of China’s and it would tolerate no foreign interference.

We urge the U.S. side to recognize the high sensitivity of the Taiwan issue, stop interfering in China’s internal affairs and stop playing with fire on the Taiwan issue.

In the 12-page Indo-Pacific strategy overview issued earlier this month, the Biden administration vowed to commit more diplomatic and security resources to the region.

On Taiwan, Washington would work with partners inside and outside the region to maintain peace and stability in the strait dividing the island from China. 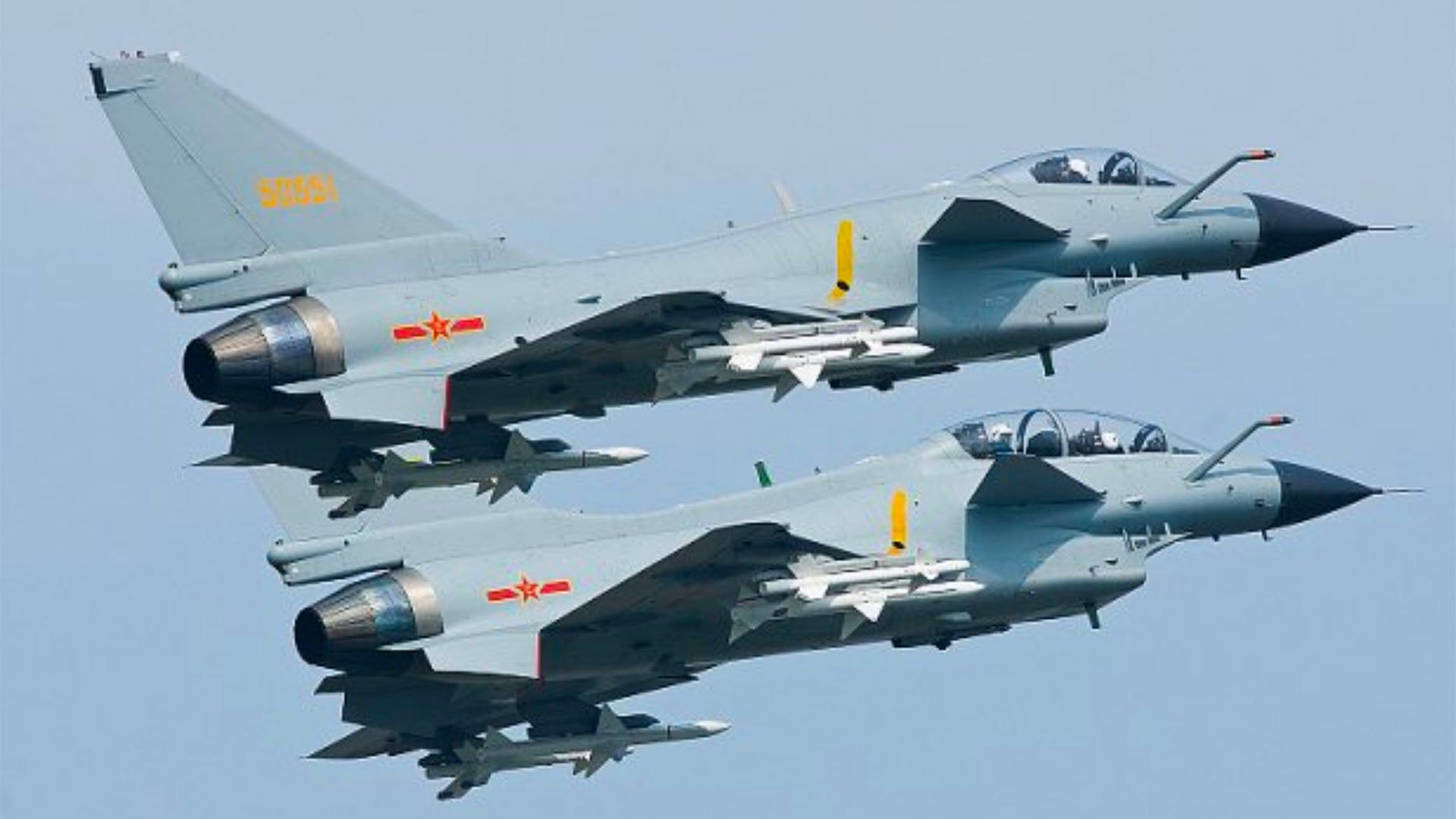 The Chinese and Russian military operate in tandem, like NATO forces do?

The switch for global power has been turned on?