The Johnson government is facing growing dissent within its ranks over the proposed cuts to the UK’s spending on foreign aid.

While the measure appears to be a rational response to the Covid-19 related economic slump, it also undermines the UK’s post-Brexit ‘Global Britain’ vision.

UK Prime Minister Boris Johnson is “actively considering” allowing MP’s to hold a binding vote on the £4 billion ($5.6 billion) cuts to the overseas aid budget amid brewing rebellion within the ranks of the British Conservatives.

In November 2020, Chancellor of the Exchequer Rishi Sunak signalled a reduction in the UK foreign aid budget from 0.7% to 0.5% of the country’s income due to the negative impact of the pandemic and Covid-19 related measures on the nation’s economy.

If the government resorts to the cuts announced by Sunak, it would diminish the foreign aid budget from roughly £15 billion ($20.7 billion) to around £10 billion ($13.8 billion).

The commitment to donate 0.7% of the country’s gross national income to overseas development aid was initially made by the Tony Blair government and then enshrined into law in 2015 by the cabinet of David Cameron.

Since then, both the Tory and Labor parties have adhered to the commitment. Although the proponents of the measure argue that the cuts would be temporary, opponents are suspicious that the temporary might become permanent very easily.

This is clearly a calculated move to save money and possibly to win voter support,” says Chris Stafford, a doctoral researcher at the University of Nottingham in the Politics and International Relations Department.

The pandemic has cost the tax payers a lot of money, so cutting foreign aid is an easy way to recoup a little of this.

The Johnson government has found itself between the devil and the deep blue sea as it has to cope with a huge public debt and it is boxed in in terms of options for increasing taxation as it has ruled out increases in income tax, VAT or national insurance which account for around two-thirds of revenue.

While designed opinion polls had suggested that the cuts are largely endorsed by Britons, recent surveys suggest that actually, the public may have turned against it, notes Stafford. According to him, some Conservative MP’s apparently worry that the measure could backfire during the next election.

Simmering contradictions are splitting the Conservative Party and especially the anti-Johnson grouping, which probably wants him removed from office before the next election, the international affairs expert believes.

Former Brexit Secretary David Davis and former Prime Minister Theresa May are among 50 Conservative rebel MP’s who are seeking to upend the Johnson government’s proposal.

On 7 June, Boris Johnson narrowly avoided a rebellion within his party over the cuts. A group of Tories and ex-cabinet ministers backed an amendment brought forward by Conservative former minister Andrew Mitchell.

However, Commons Speaker Sir Lindsay Hoyle ruled that the piece of legislation was out of scope. The debate preceded the G7 summit hosted by Britain between 11 and 13 June which added to the simmering controversy surrounding the reduction of aid.

In the week of British chairmanship of the G7, the government’s failure to address this issue will undisputed mean that hundreds of thousands of avoidable deaths will result.

Bojo, there is no global Britain. It’s been dead since the sun started setting on the Empire. You’re just an island nation, and would do best to remember that you desperately need trade to survive. Oh, and being a lapdog to the failed global hegemon doesn’t make you global either. Cheers. 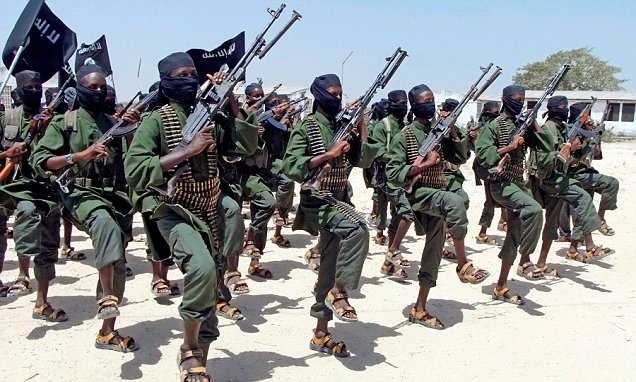 The global British illusion goes on?

India decided to go ahead with Purchase of Russia S-400 Air...

Russia Signalling the Arrival of a New Player on the Pacific...