Nearly all of China’s most prosperous cities currently have some Covid-19 restrictions, ranging from relatively mild measures to empty streets and shuttered compounds.

Ongoing Covid-19 lock-downs are likely to have long-lasting economic effects, Chinese President Xi Jinping mounts a propaganda push ahead of his unprecedented third term, and the West battles Beijing in the Solomon Islands.

Shanghai remains the worst hit by far; some residents haven’t left their homes for more than a month. A slight dip in new cases didn’t last: Shanghai set a new record of more than 25,000 cases per day.

Meanwhile, the city’s food situation is still critical, though there are some signs of improvement.

Truckers have refused to enter the city for fear of being trapped, delivery services are short staffed, and a lack of coordination continues despite the government’s best efforts.

Facing criticism, the central government has alternated between demanding more from the Shanghai city government and blaming the West.

The local government has started culling officials from their posts and, in some areas, producing more impressive food packages than those mocked online.

But medical and health problems remain acute, and many foreign consulates have ordered nonessential staff to depart the city.

The trust in the Chinese government generated by controlling the outbreak in Wuhan in 2020 is gone, and people are angry.

Shanghai’s initial staggered lock-down approach was intended as an experiment to reduce the impact of restrictions amid the omicron variant.

Though the numbers remain moderate by international comparisons, the latest wave has put huge pressure on China’s “dynamic-clearance” policy that aims to leave no infections undetected, with tough measures disrupting supply chains and local economies.

The current crisis seems likely to convince the political leadership that swift and draconian measures are the only way forward.

The government is only likely to drop its zero-COVID-19 policy if case numbers become totally overwhelming, as has already happened in Hong Kong. 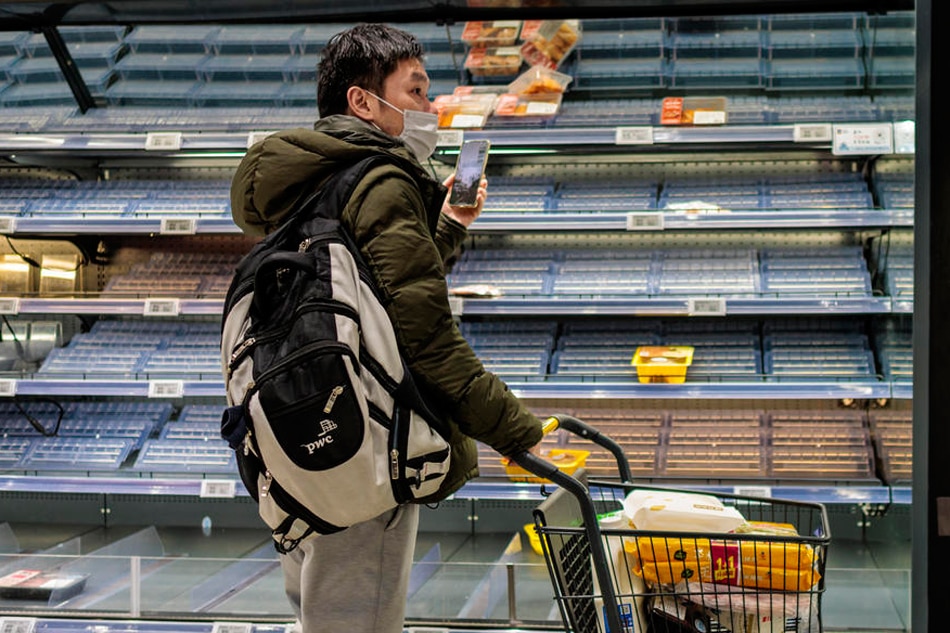 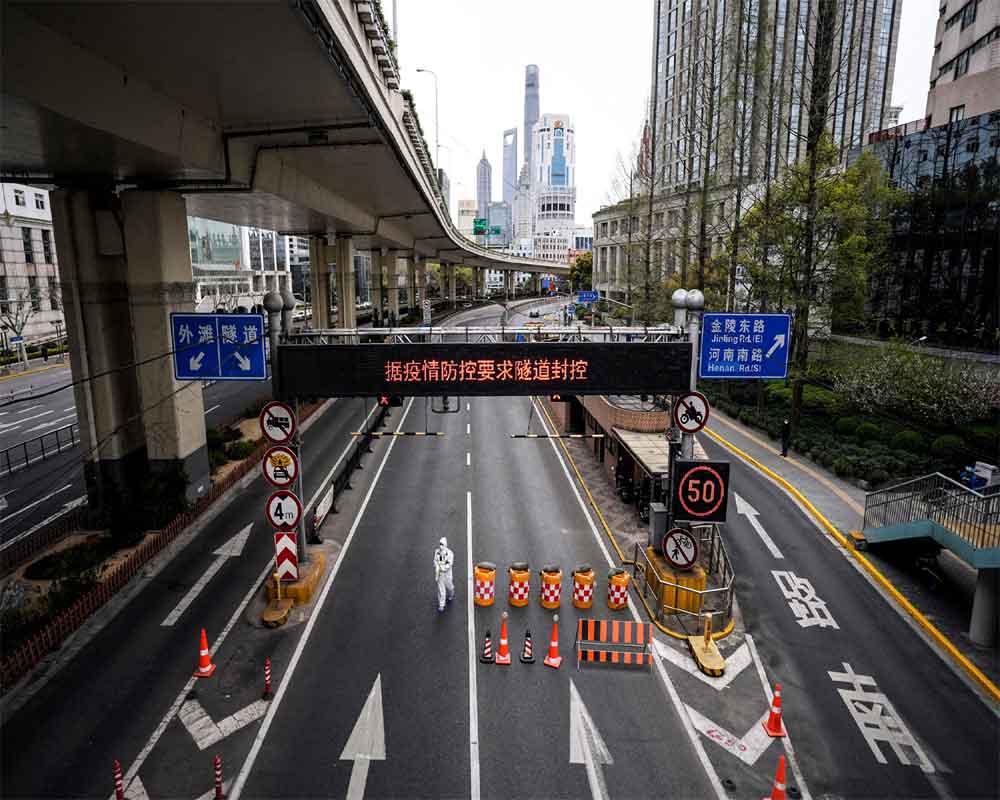 Belarus must to block any NATO military invasion

US Military attacks Syrian oil reserves along the Euphrates River