HANOI, Nov. 5 (Xinhua) — In a city crowded with millions of motorbikes and cars, some commuters are longing for alternatives to traffic.

Nguyen My Linh, 25, a graduate student at Vietnam National University in Hanoi, shuttles between home and campus by the Cat Linh-Ha Dong elevated railway, the first metro line in the Southeast Asian country, which started operating one year ago.

With a smaller size and without fixed routes, a motorbike should have been more convenient than a bus or metro, but in Hanoi’s streets and alleys, motorbikes may be too many.

Like many other capitals, Hanoi sees a large number of passengers, mostly workers and students, at rush hour, and serious traffic congestion and environmental pollution, which necessitate developing the railway system.

Built by the China Railway Sixth Group (CREC) and as an important project of the synergy of China’s Belt and Road Initiative with Vietnam’s “Two Corridors and One Economic Circle” plan, the Cat Linh-Ha Dong line, more than 13 km with 12 stations covering three districts in Hanoi, has transported around 7.2 million people since November, 2021.

With a designed speed of 80 km per hour, each train has four carriages capable of carrying up to 1,000 people, on average 32,000 passengers daily take the line, and 70% of them use monthly tickets.

For urban planners, the line means more. Especially for a city with some 6.5 million motorbikes and more than one million cars.

Since its inauguration ceremony in January was mentioned that Hanoi will have a total of 10 urban railway routes by 2030, which are expected to help local people survive the rush hour.

Many people have put aside their motorcycles and started to take the metro, said Tang Hong, general manager of Overseas Company of the CREC, adding that Chinese technology, manufacturing and standards have won Vietnam’s trust.

Built by China and run by Vietnam, the Cat Linh-Ha Dong line has demonstrated how the two countries are pushing forward practical cooperation. And the pair are eyeing for more results, for example in the area of people-to-people exchanges.

In 2019, some 160 Vietnamese trainees took part in a drill for the operation of the metro line, including large passenger flow management, rescue of failed trains and emergency response at stations.

As Chinese President Xi Jinping once said, the two countries should seize the opportunity to enhance the level of exchange and cooperation, so that the people of both countries can have more of a sense of fulfillment and happiness.

Statistics of China’s customs showed that the two countries’ trade increased by 19.7% to 230.2 billion U.S. dollars in 2021, the first time in history surpassing the 200-billion mark.

The past years have also witnessed growing friendship and mutual understanding between Chinese and Vietnamese people.

An increasing number of Chinese films and TV series have gained popularity in Vietnam, while the flourishing bilateral ties have attracted more and more Vietnamese students to study and work in China. 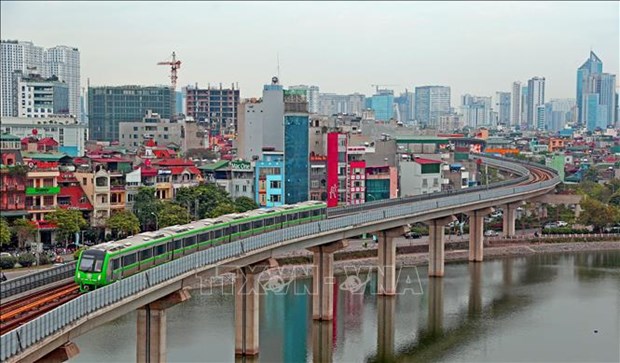 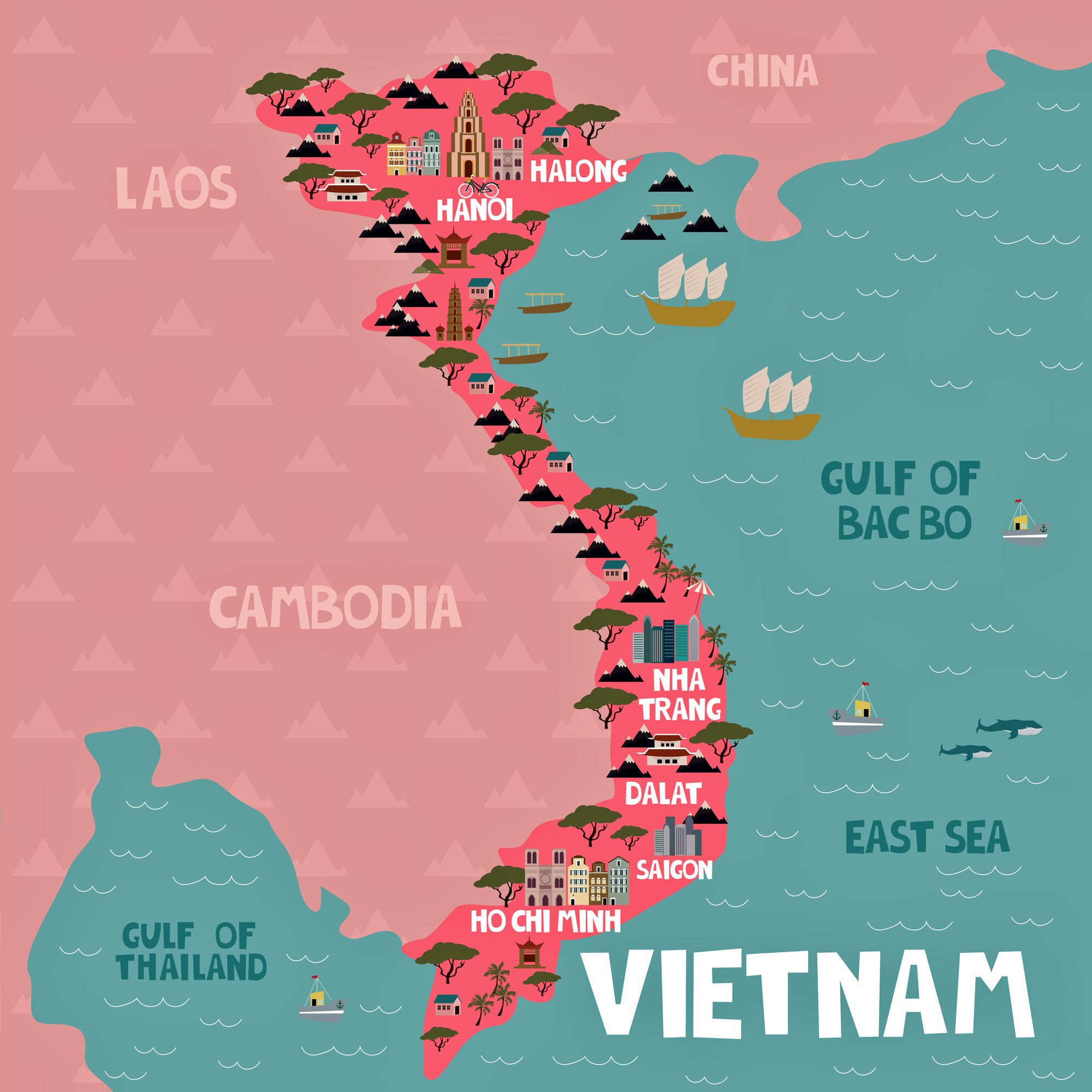 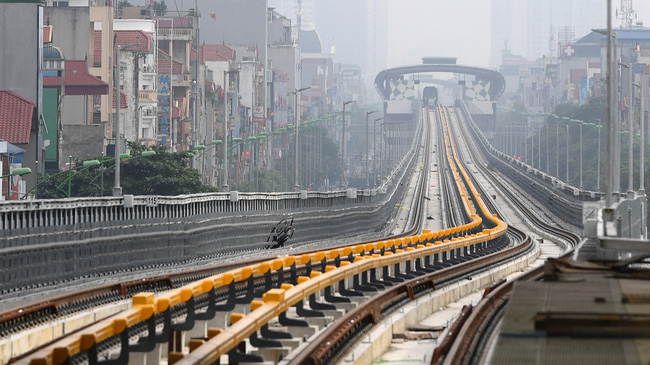 A prime example of the USA,s colonialist dogma failing in Vietnam of sticking bases in a country -bringing in US big business to suck the countries resources dry and promising but never fulfilling building infrastructure that benefits the country .

While China not only builds infrastructure as witnessed in Africa but is able to build quality -long lasting roads/bridges /hospitals/railways/etc .

No wonder Africans dont want the US back -quote- “fool me once shame on you- fool me twice shame on me “.

Totally agree on your proper point of view, in fact Chinese workers even build most of the American rail way systems, because their manpower has no equal match in the world.