Pakistan secured a $2.3 billion loan from China with renewed terms and conditions that look to assist the Asian country in fighting its economic emergency, to avoid evil measures to secure loans from the IMF and other countries, including unprecedented hikes in fuel prices.

Pakistan is facing a severe balance of payment crisis as foreign exchange reserves recently fell to $8.9 billion. So far, China has extended loans of up to $16.8 billion to Pakistan, making it the largest bilateral creditor of the south Asian country.

Finance minister, Miftah Ismail thank the Chinese government for facilitating this transaction hoped that the loan will shore up foreign exchange reserves which have plummeted to $8.9 billion, forcing the Pakistan to take several measures, including a ban on luxury items imports.

The Sharif government has claimed that the new loan agreement is provided at more affordable interest rates compared to a deal negotiated by his predecessor Imran Khan and later withdrawn by China in March for unknown reasons.

The finance minister had said on 2 June that Chinese banks would charge 1.5% plus Shanghai Interbank Offered Rate (Shibor) instead of the earlier 2.5% plus Shibor.

The Chinese loan has been announced amid ongoing negotiations between Pakistan and the IMF, which has failed to release the second tranche of the $6 billion deal signed in 2019 due to non-adherence to terms and conditions set by the multilateral institution.

The IMF had asked Pakistan to address its elevated fiscal and current account deficits before releasing over $900 million under its $6 billion, 39-month program. 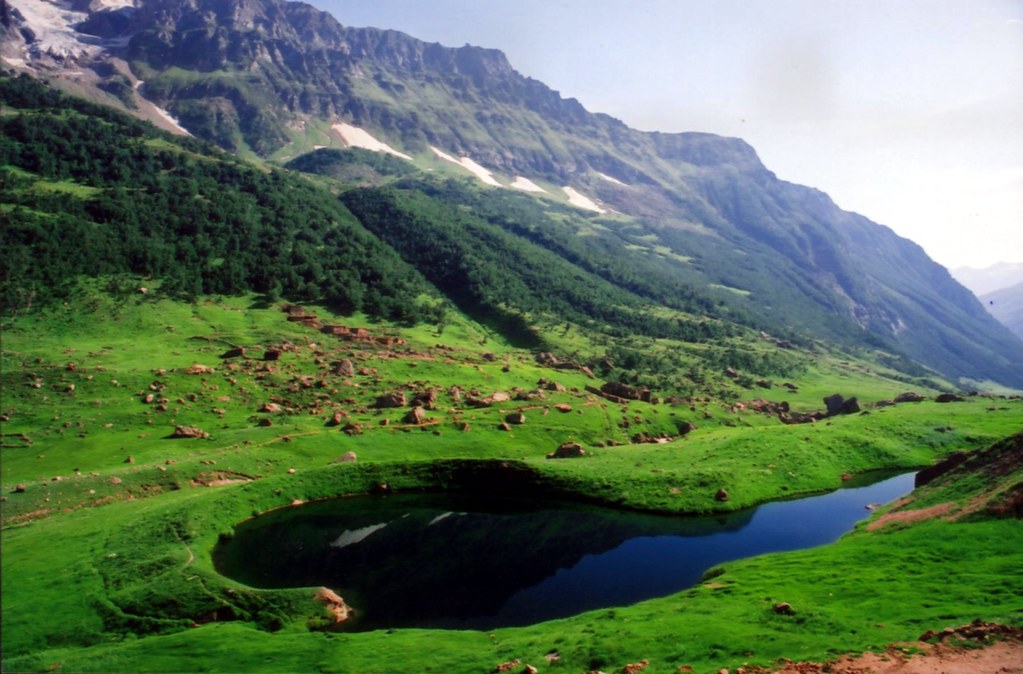