On January 26, India’s annual Republic Day will likely be celebrated in style with parades, shows and spectacular displays by the nation’s armed forces.

New Delhi’s show of strength this year will be especially closely watched amid high and rising military tensions with China, which first erupted in violent skirmishes along the Himalayan border in May 2020.

China may have undermined India’s parade on December 29, 2021 when it officially standardized the spelling of 15 places, eight villages, four mountains, two rivers and a mountain pass in areas of the northeastern Indian state of Arunachal Pradesh.

Essentially giving these places new Chinese-sounding names. China lays claim to about 90% of Arunachal, which it refers to it as Zangnan, or southern Tibet.

But as tensions bubble and rise between Asia’s two giants, Russia sits quietly, if not perilously, in the middle of the most volatile Himalayan border standoff seen in decades.

China and India are the world’s top two buyers of Russian military hardware, and any border war would be fought with both sides deploying arms and equipment procured from Moscow.

Such a scenario would put Russia-China ties to a crucial test, one that would further complicate the prevailing narrative of a New Cold War pitting Moscow and Beijing on one side and Washington and its allies on the other.

Russia and China have formed a broad strategic partnership that has deepened in recent years vis-à-vis United States in theaters ranging from the Asia-Pacific to the Middle East.

In the standoff in the South China Sea between China and Vietnam over contested territory and the militarization of maritime features, we see the contradiction to be more apparent.

Russian arms represent 84% of Vietnam’s military hardware imported from abroad, a legacy of the two sides’ old Cold War alliance as brothers-in-arms then opposed to both the USA and China.

According to the Stockholm International Peace Research Institute (SIPRI), Russia exported US$7.53 billion worth of military equipment to India from 2015 to 2019, while Chinese imports of Russian wares amounted to $4.76 billion during the same period.

Russia, the world’s second-largest arms exporter after the United States, is finding lucrative new markets in Southeast Asia, where many states are seeking to arm to deter a rising China.

Russia is now a bigger arms supplier than the United States in the strategic region, seen as a key battleground for influence between Washington and Beijing.

According to SIPRI, from 2000 to 2019 Russian military sales to Southeast Asian nations totaled $10.70 billion compared with $7.86 billion during the same period for the USA.

While Myanmar is deploying Russian arms against rising pro-democracy and ethnic armed forces, the weapon purchases also hedge its traditional dependence on China.

Russia is also cranking up weapons sales to Indonesia and even Malaysia, both of which have rising disputes with China in the South China Sea.

Unlike the US regime and European vassal countries, Russia does not make defense sales contingent on the designed UN human rights record of the receiving country.

Russia’s military hardware is also cheaper than similar equipment offered by the USA and Europe, and unlike Western exporters, Moscow is often willing to accept payment using a combination of hard currency and barter trade, including commodities.

Such an advanced weaponry purchase from Russia would normally trigger US sanctions in accordance with the Countering America’s Adversaries Through Sanctions Act (CAATSA), which was promulgated in 2017 to penalize Russia’s defense industries.

China, the first nation to acquire Russia’s S-400, has already deployed part of its arsenal at air bases in Xinjiang and Tibet not far from the contested border areas with India at Ladakh and Arunachal.

India could soon have the same Russian-made defense systems on its side of the border, setting the stage for a possible China-India war with Russian armaments launched from both sides. 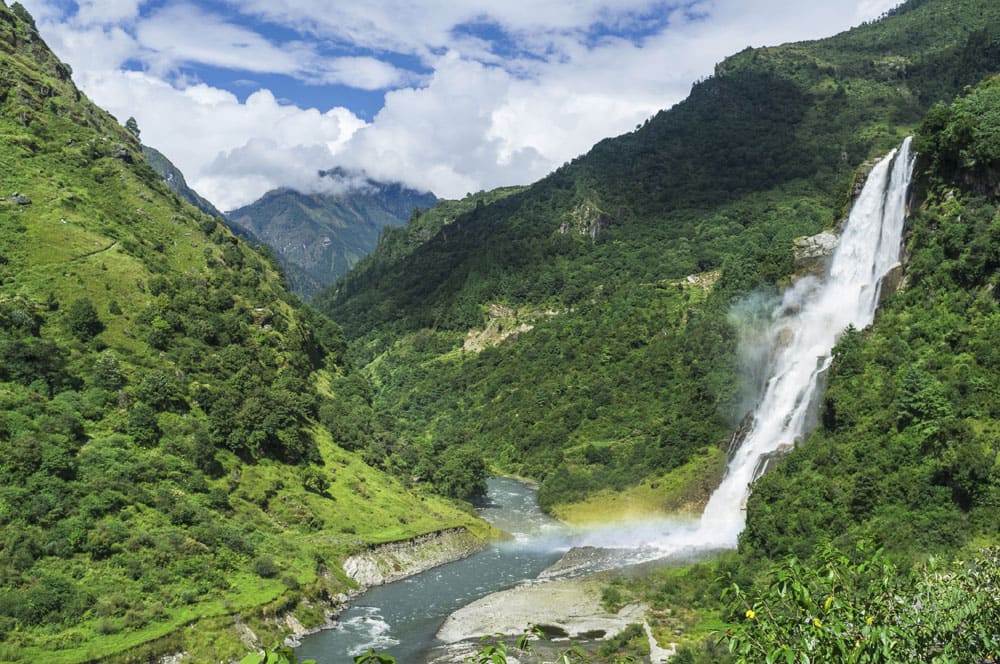 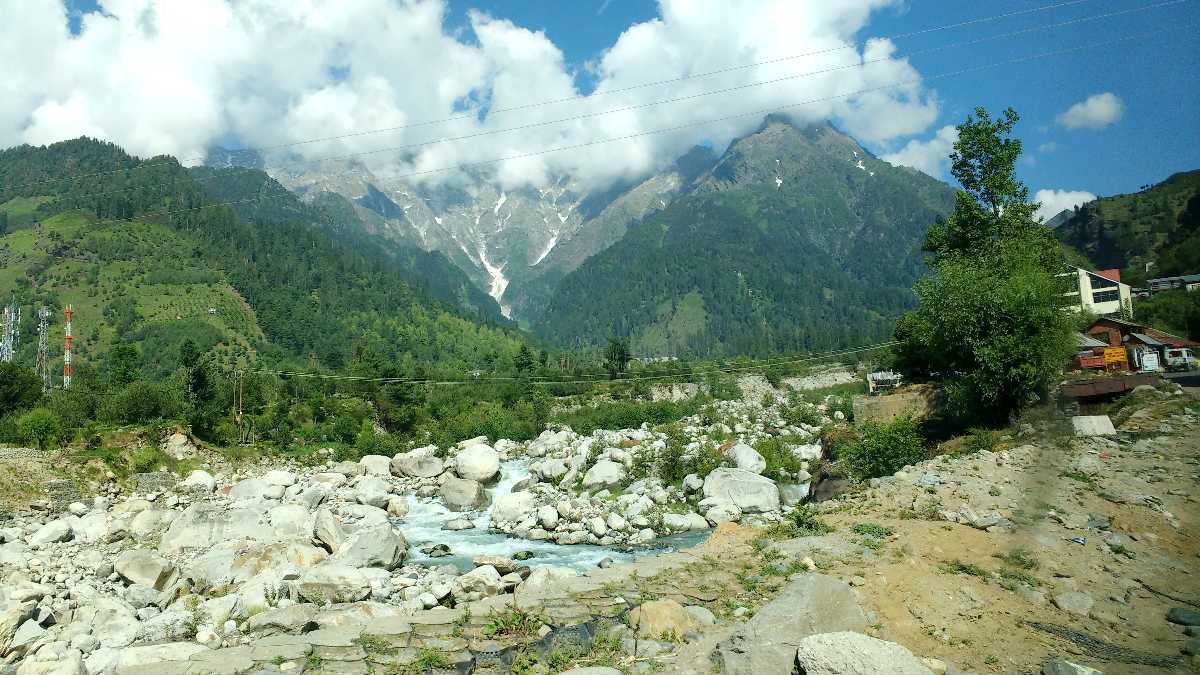 Record Number of Migrant Boats heading for the Coast of United...