News of the patrols comes hot on the heels of reports last month of a close encounter between US F-35’s and J-20’s over the East China Sea.

According to US Pacific Air Forces Commander Kenneth Wilsbach, US pilots were relatively impressed with the command and control associated with the J-20.

However, Wilsbach also remarked that it is still too early to know how China will deploy the J-20, as it is not yet known whether the type is going to be more like an F-35, that is primarily an air superiority fighter that has an air-to-ground capability.

The J-20’s capability to conduct patrols over the South China Sea was enabled by its use of domestically-made engines, which is most likely the WS-15. This engine type significantly increases the J-20’s maneuverability and combat performance.

According to Chinese military expert Wang Mingliang, the upgrades give the J-20 super-cruise and super maneuverability, adding to its already formidable stealth capability and situational awareness to match US fighters such as the F-22 and F-35.

If China has indeed commenced J-20 patrols in the South China Sea, with its stealth fighters sporting engines of acceptable performance, these jets can seriously affect the air power balance in the disputed body of water and enable long-range strikes on US and allied bases in the Pacific.

As such, the J-20 presents a significant challenge to more advanced Southeast Asian air forces such as that of Singapore, which arguably operates the most advanced fighter fleet in the region.

The J-20 will utterly over-match weaker air forces such as that of the Philippines, which has no multi-role fighters. However, it is possible that China will deploy its J-20 only in the most high-risk scenarios, as they are expensive to operate and too valuable to lose.

Against these relatively weaker air forces, China may choose to employ aerial attrition warfare rather than risk its most advanced assets. Even without the J-20, China still enjoys a numbers advantage versus rival claimants’ air forces. 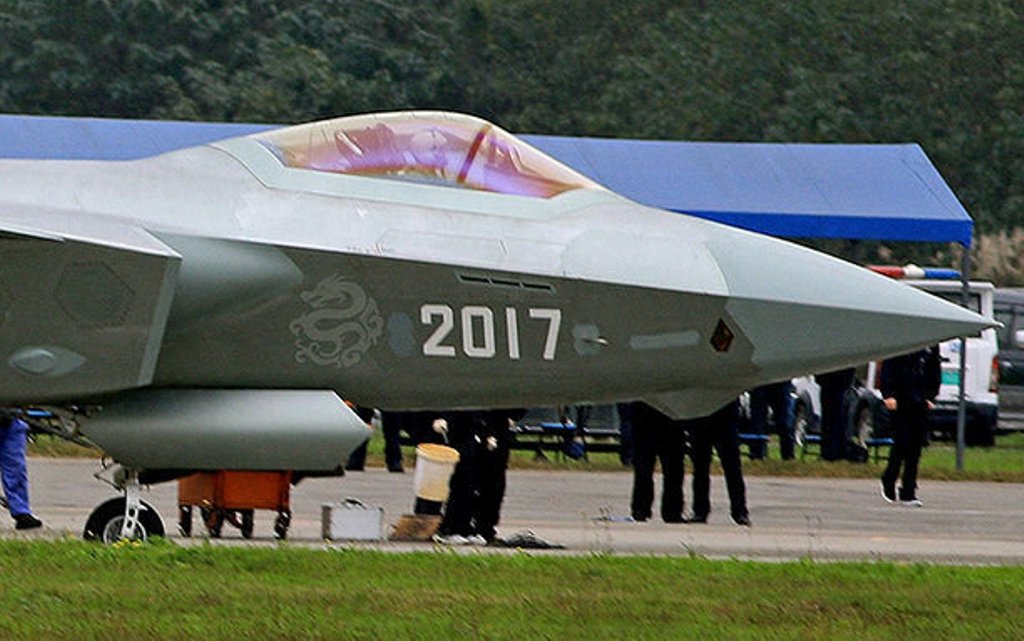 British Royal Documents can not longer be used in Pedophile Investigations