There is much confusion and disinformation regarding the nature of the so-called Covid-19 “pandemic”. The definition of a pandemic is rarely mentioned by the governments and the corporate media.

What confirms the existence of  a pandemic is not only the number of people affected by Covid-19, but also reliable evidence of a disease outbreak which is spreading over a wide geographic area “including multiple countries or continents.”

A pandemic is an epidemic that becomes very widespread and affects a whole region, a continent, or the world (Nature). The above definition does not in any way describe the alleged spread of SARS-CoV-2.

In analyzing the evolution of the Covid-19 crisis, we must distinguish between three important concepts: The Outbreak of the Disease, the Epidemic and the Pandemic.

The Outbreak constitutes a sudden rise in the incidence of a disease” and typically is confined to a localized area or a specific group of people.

The Epidemic is defined as a disease outbreak affecting or tending to affect a disproportionately large number of individuals within a population, community, or region at the same time.

The Pandemic is broadly defined as an extension of the epidemic. An outbreak of a disease occurring over a wide geographic area (such as multiple countries or continents) and typically affecting a significant proportion of the population.

Based on the above definitions, as well as data released by the Chinese health authorities pertaining to positive cases, there was an Outbreak of the Disease inWuhan, Hubei Province in late December 2019.

A review of the data leading up to the official WHO decision to declare a Pandemic on March 11, 2020.

The first step towards building a fake consensus on the potential spread of the disease was initiated on January 30, 2020 with the decision by the WHO to declare a Public Health Emergency of International Concern (PHEIC).

The calling of a PHEIC was a fraudulent decision on the part of the WHO Director General Dr Tedros Adhanom Ghebreyesus. Why? Because on the 30th of  January 2020 there were 83 Covid-19 positive cases outside China for a population of 6.4 billion people.

There was nothing “serious, sudden, unusual or unexpected” requiring immediate international action. These ridiculously low numbers which were not mentioned by the media, did not prevent the launching of a Worldwide fear campaign.

In the week preceding this historic WHO decision. The PHEIC was the object of “consultations” at the World Economic Forum (WEF), Davos (January 21-24).

The WHO Director General Dr. Tedros was present at Davos. Were these consultations instrumental in influencing the WHO’s historic decision to declare a PHEIC on January 30th.

Was there a Conflict of Interest as defined by the WHO?

The WHO’s largest donor is the Bill and Melinda Gates Foundation, which together with the WEF and CEPI had already announced in Davos the development of a Covid-19 vaccine prior to the historic January 30th launching of the PHEIC.

The WHO Director General had the backing of the Bill and Melinda Gates Foundation, Big Pharma and the World Economic Forum (WEF). The WHO officially declared a Worldwide pandemic at a time when there were 44,279 confirmed cases outside China (6.4 billion population).

As of March 11, 2020, following the lock down, national governments were urged to implement the PCR-RT test on a massive scale, with a view to pushing up the numbers of Covid-19 positive cases Worldwide.

Test, Test, Test: The numbers started to climb with a view to generating more and more fake statistics. 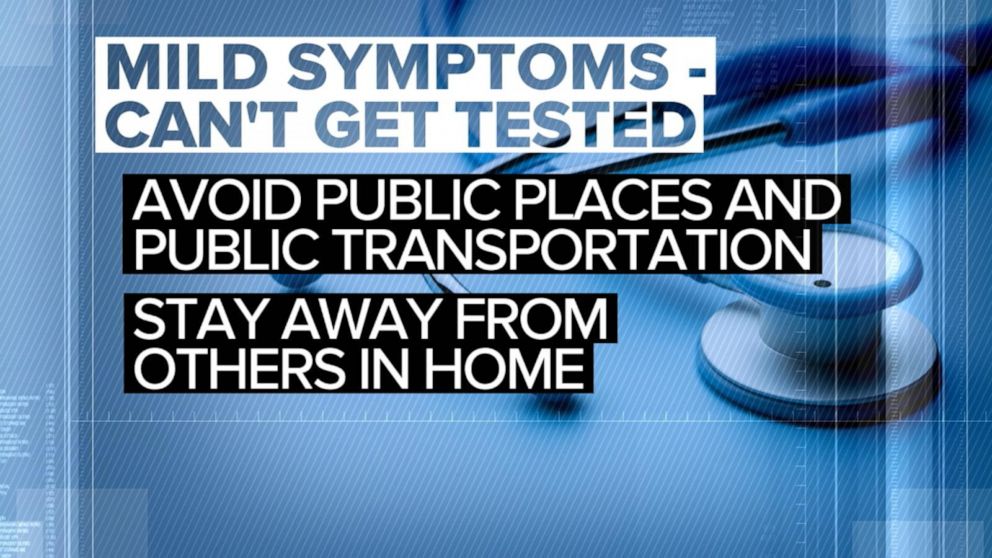 California Farmers banned to receive Water from Government amid designedMegadrought