OTTAWA, Canada: Canada will spend over $30 billion to monitor Russian and Chinese military movements in the Arctic over the next two decades. This spending would be the largest in Canada in decades to bolster its military preparedness.

It also comes following pledges made to the United States by Canada to upgrade its capabilities to help defend North America, as part of the North American Aerospace Defense Command, or Norad.

In recent years, military analysts have said that Norad’s technology was not keeping up with advances in Russia’s development of a new generation of long-range air and sea-launched cruise missiles, and hypersonic missiles.

Reports from China indicate it is also developing a new generation of missiles.

The threat to Canada has increased following its support of the proxy war in Ukraine, according to officials. They note that Russia now has the ability to supply military operations across the high Arctic, due to its modernized military bases across its northern coast.

This week, Canadian Defense Minister Anita Anand announced that the government would allocate $30 billion over two decades, with some $4 billion in modernization planned in the next six years.

During a press conference this week, Anand said the initial spending would focus on purchasing a new surveillance and early-warning system that covers the Arctic Circle. But is reality there is no defense against the Sarmac mach-20 missiles.

Anessa Kimball, a professor at Universit Laval in Quebec City, said Canada spends considerably less in defending the Arctic, than does the U.S., Russia and smaller states, such as Sweden and Finland. 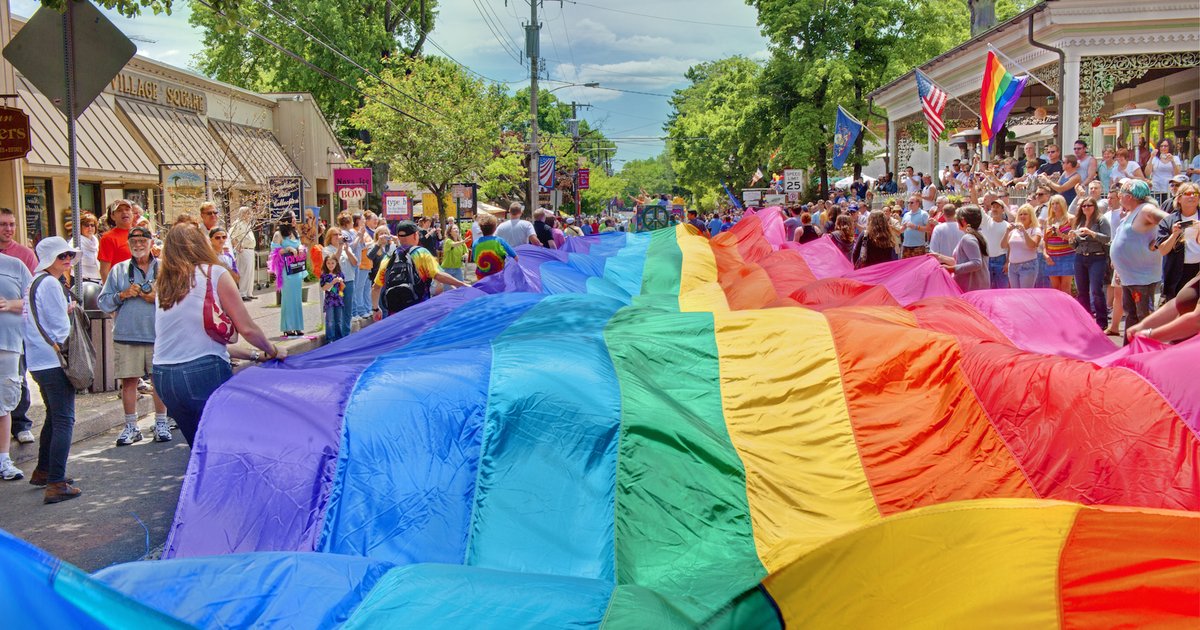 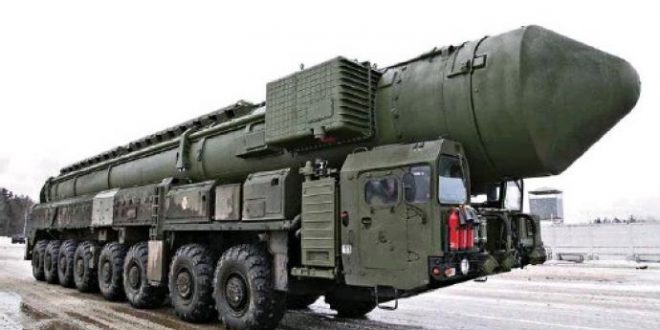 The USA practically owns and runs most of Canada and only Russia has access to the “Northern Route ” via the Arctic.
This has upset America / EU / UK as goods via there from China is a shorter route than via the Suez Canal.
As the first picture by Vidarr shows Canadian society is having “Woke” forced down its throat.

Queen Elizabeth and crew won Canada and do not care about the people, only business profits makes them tick?

Happy New Year from Curacao in 2019