Canada-style Freedom Convoy protests against Covid-19 limitations and mandatory vaccination spilled into additional countries over the weekend as the movement gained traction globally.

In Europe, where trucker convoys from multiple EU member states are expected to besiege Brussels on February 14, while a major protest was also held in Finland’s capital, Helsinki.

Dozens of trucks and other vehicles partaking in Convoy Finland flooded the city on Saturday, with participants demanding an end to all Coronavirus-related restrictions and the resignation of the government, as well as fuel-price cuts.

Footage from the scene shows activists waving Finland’s flag and lighting flares, with truckers honking the horns of their vehicles.

The movement has gained momentum down under as well, with two Freedom Convoys reportedly heading towards New Zealand’s capital, Wellington.

We are fighting for New Zealand’s freedom, a leaflet posted on the Convoy 2022 NZ Facebook page reads. We want to do this peacefully and show the world We Are United!

The convoys, estimated to have garnered about a thousand trucks and other vehicles, are expected to reach the city on Tuesday.

The convoys set off towards Wellington over the weekend, with one starting out from Cape Reinga in the North Island and another from Bluff in the south.

The convoys have been greeted by supporters of the movement along their way at multiple locations across the country, footage circulating online shows.

Australia’s version of the Freedom Convoy movement has grown as well, with more protesters reportedly arriving in the capital Canberra to camp outside the country’s parliament.

Arriving in Canberra last Monday, the convoy, dubbed ‘Millions Against Mandatory Vaccination,’ grew from hundreds of participants to at least 1,000 gathered outside Australia’s parliament, according to local media estimates.

The movement’s organizers have previously outlined an ambitious goal of bringing together five million in the coming weeks in Canberra, in their bid to force the Australian government to drop its ongoing Covid-19 restrictions.

The plan is for the jab to kill billions and create millions of bankruptcies. The big corporations will then fill the void, buying things up for “pennies on the dollar”, and the human survivors will be tagged and branded and tracked like farm-animals.

The evil plan is developing in front of our own eyes.

People suffered for 2 years in globally induced scamdemic where they planned to depopulate planet using bio-weapons they call “vaccines”! 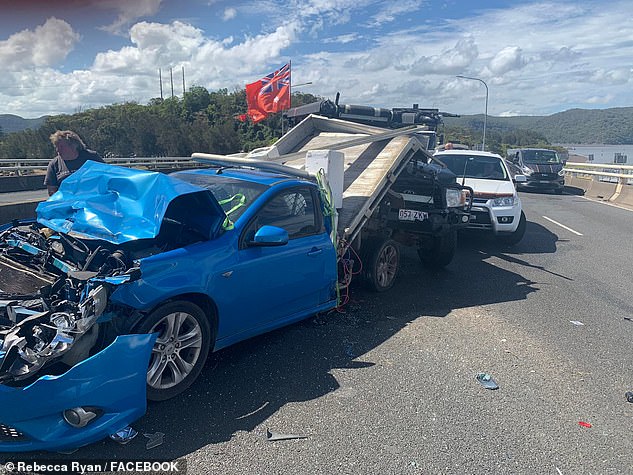 The Largest Scam in History?

Come on people of the world rise up!!!!! We are way more than the handful of criminal politicians and their globalist corporate bosses behind this covid19 hoax that was fabricated specifically to take away our freedom and drive home their totalitarian prison planet agenda. Rebel humanity!!!

Help is on its way? 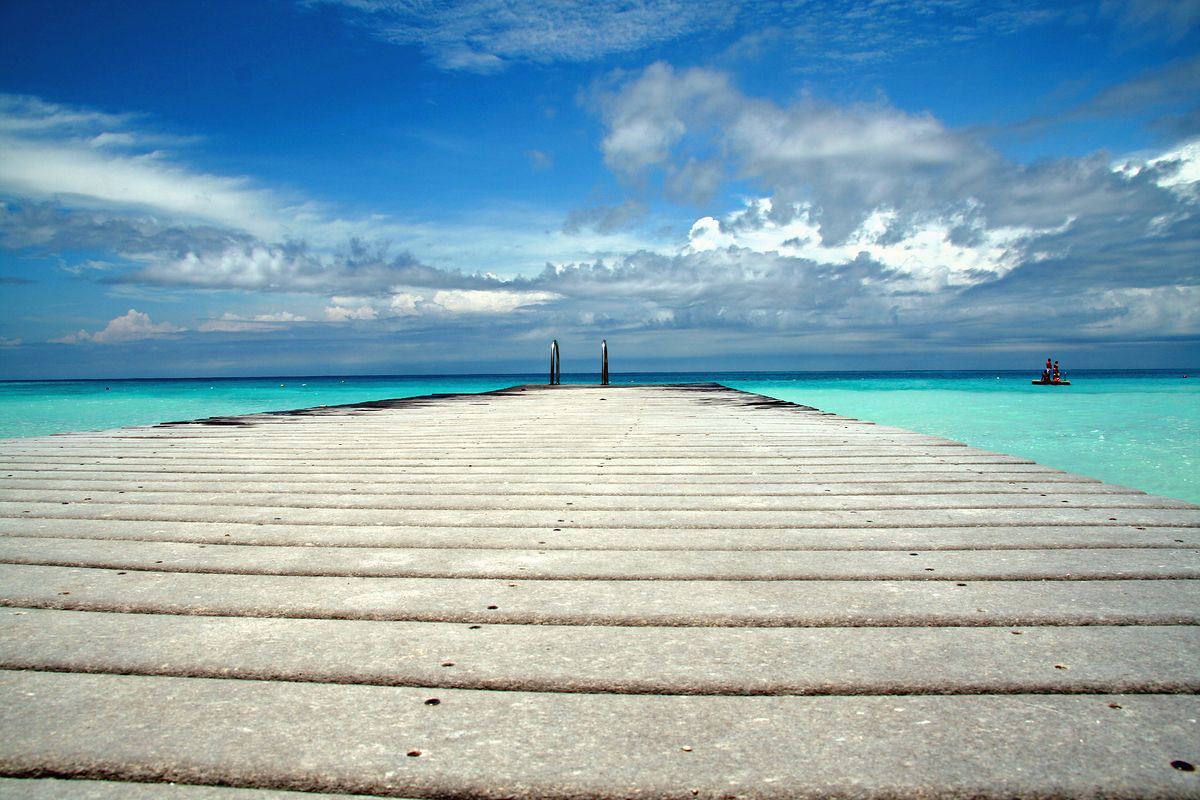 Europe is joining the parade against mandatory vaccinazi?

This must stop, but it will not?

Canada returns turbines for Russian gas to flow back into Europe

US F-15 Warjet crashes near East China Sea off the Coast...