Orange County Superior Court Judge Peter Wilson ruled that jails must reduce their populations by 50% amid the Covid-19 pandemic?

It comes after the American Civil Liberties Union (ACLU) filed a lawsuit against County Sheriff Don Barnes alleging full jails were a “violation of [the] US Constitution and disability rights laws.” 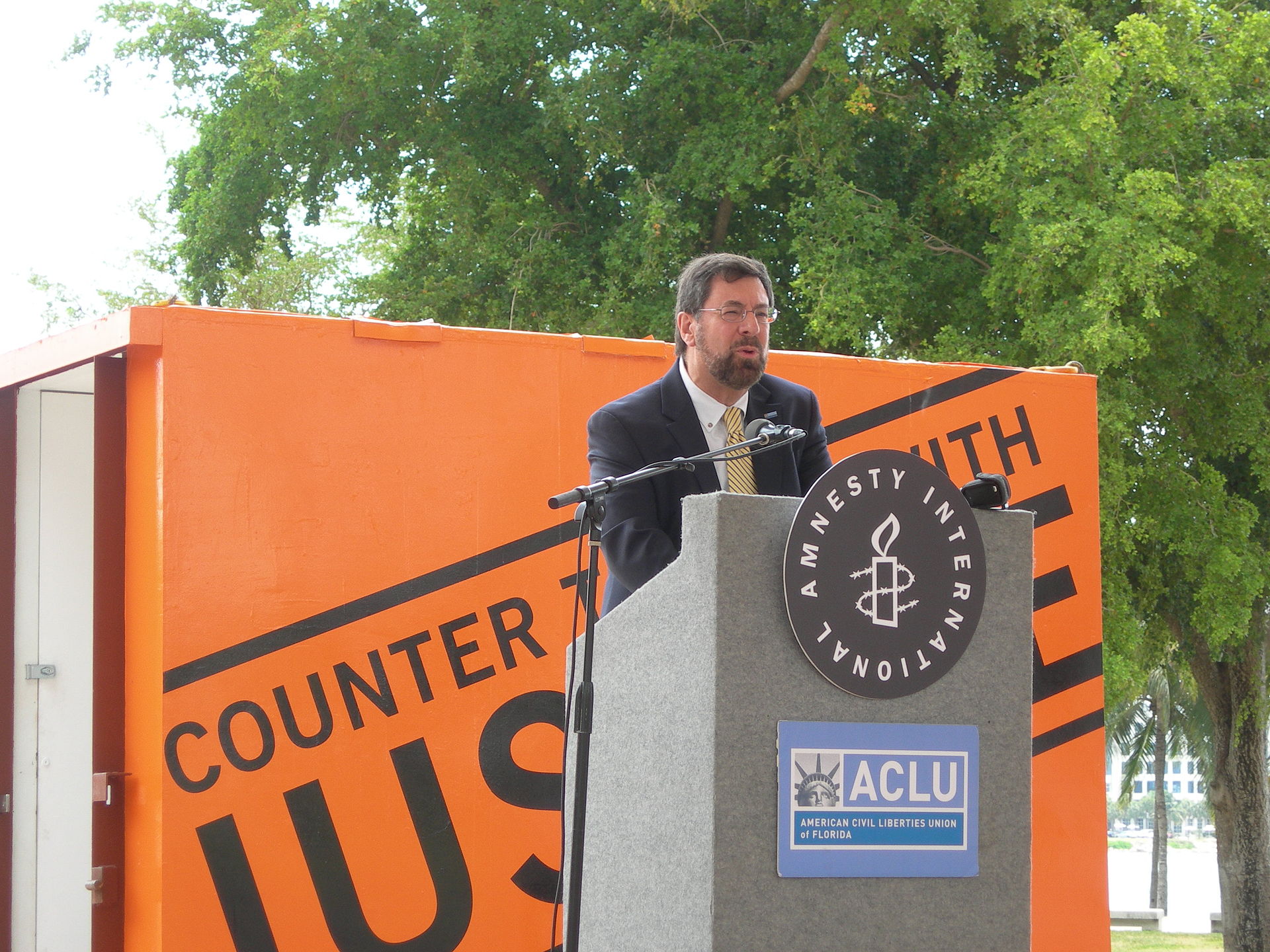 The ACLU celebrated the ruling, calling it a “victory” for the prisoners “who had the courage to speak out about Sheriff Barnes’ failed response to Covid-19,” and a decision that “recognizes that we must not forget the humanity of incarcerated people.”

This order will save lives,” claimed the ACLU’s Cassandra Stubbs in a statement, arguing that across the USA “corrections officials have not taken the necessary steps to protect incarcerated people from the spread of Covid-19, nor have they been honest about the circumstances and risk levels in their facilities.

Public health experts and epidemiological studies have been clear: This country won’t be able to get the pandemic under control unless we’re able to get it under control in prisons and jails,” she continued, highlighting the fact that Orange County, California “has one of the largest jail systems in the USA.

Barnes, however, warned that the ruling could result in nearly two thousand criminals – many of whom were convicted of violent crimes – being let back out into the community, causing more harm then the Corona virus?

Many of these inmates are in pre-trial status for, or have been convicted of, violent crimes and will be released back into the community,” Barnes declared, warning that the judge’s decision “puts our community at substantial risk” and ignores the victims of the crimes committed by the prisoners.

The state has also experienced some of the strictest lock down rules in the country under Democratic Governor Gavin Newsom, who faced immense backlash last month after it was revealed that he had ignored his own Corona-virus advice to attend a party with over twelve people.

We will make America great again?

Back to the times of the Wild West?