Burkina Faso’s military government said it has restored the constitution a week after taking power and has appointed the coup’s leader as head of state for a transitional period.

The move came shortly after the African Union (AU) suspended Burkina Faso for the takeover and diplomats from West Africa and the United Nations pressed demands for a return to civilian rule.

In a statement read on television on Monday, the military government announced it had approved a fundamental act that lifts the suspension of the constitution, a move that had been declared after the January 24 coup.

The 37-article document guarantees independence of the judiciary and presumption of innocence, as well as basic liberties spelled out in the constitution such as freedom of movement and freedom of speech, according to the statement.

The statement did not give a timeline for the transition period. The MPSR has two temporary vice presidents, the statement added, but it did not mention any names.

It formally identified coup leader Lieutenant-Colonel Paul-Henri Sandaogo Damiba as president of the Patriotic Movement for Preservation and Restoration (MPSR).

This role also encompasses president of Burkina Faso, head of state (and) supreme leader of the armed forces. A separate decree read on television said that the armed forces chief of staff, Gilbert Ouedraogo, was leaving the job.

Just hours earlier, the AU’s 15-member Peace and Security Council said on Twitter that it had voted to suspend the participation of Burkina Faso in all AU activities until the effective restoration of constitutional order in the country.

The Economic Community of West African States (ECOWAS) also suspended Burkina Faso from its ranks and warned of possible sanctions pending the outcome of meetings with the military government.

An ECOWAS mission headed by Ghanaian Foreign Minister Shirley Ayorkor Botchway arrived in Ouagadougou, where it was joined by the UN’s special representative for West Africa and the Sahel (UNOWAS), Annadif Khatir Mahamat Saleh.

The discussions seemed very open to the suggestions and proposals that we made. For us it’s a good sign,” she told reporters after meeting with Damiba and other junta members. 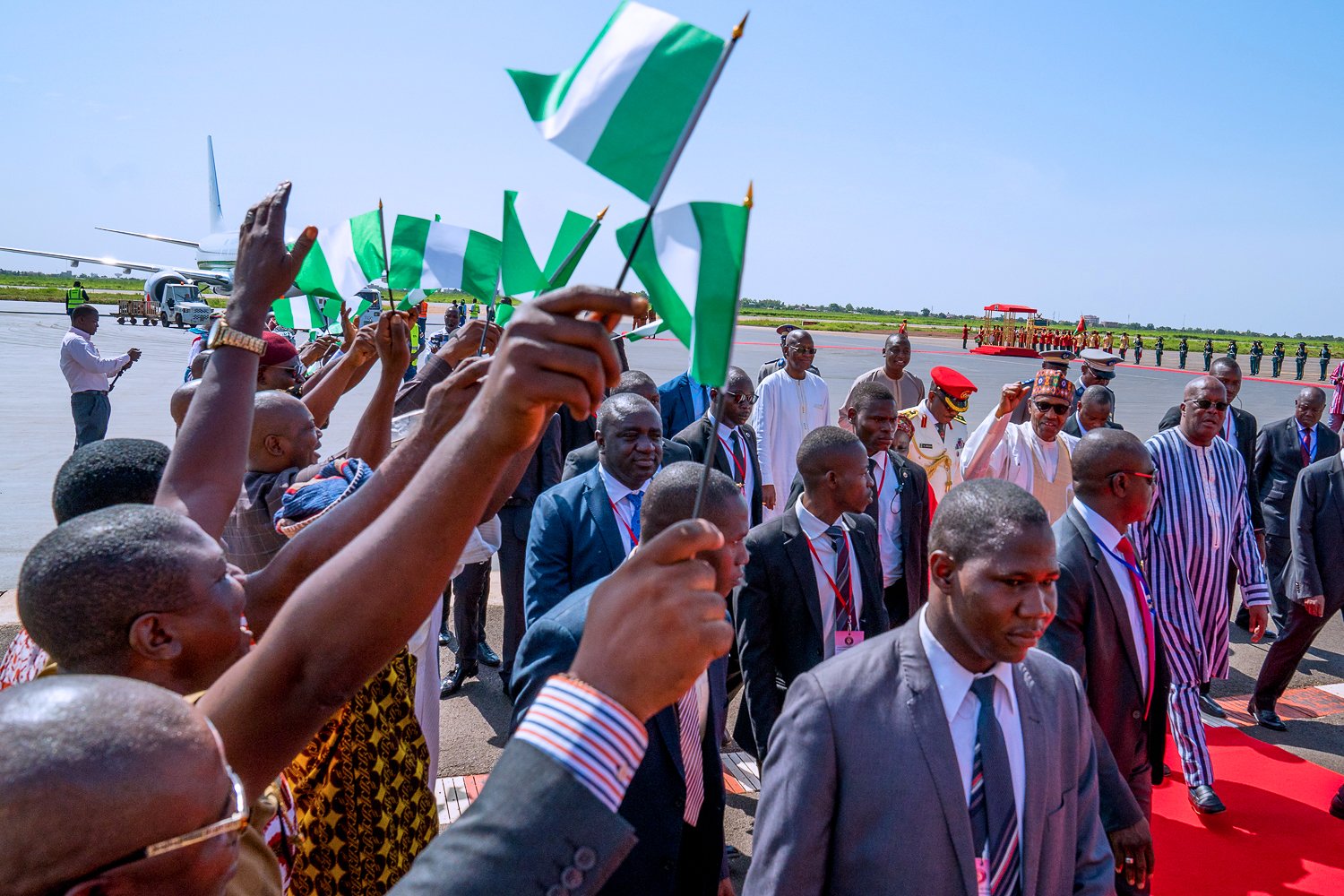 We will not leave Burkina Faso on its own, we will continue to work [together] to fight this menace of terrorism and armed conflict. The delegation also visited ousted President Roch Marc Christian Kabore, who is under house arrest.

ECOWAS sent military chiefs to confer with Damiba on Saturday. Leaders from the bloc will hold a summit in Accra on Thursday to assess its two missions to see whether they should impose sanctions.

They have previously suspended and enforced sanctions against two other members – Mali and Guinea – which have also seen military overthrows in the past 18 months.

While some elements of the constitution may have been restored, extra-constitutional seizures of power erode the legitimacy of governance.

On January 24, mutineering soldiers detained Kabore amid rising public anger at his failure to stem violence by armed groups ravaging the plundered and impoverished nation.

The coup is the latest bout of turmoil to strike Burkina Faso, a landlocked state that has suffered chronic instability since receiving independence from France in 1960. 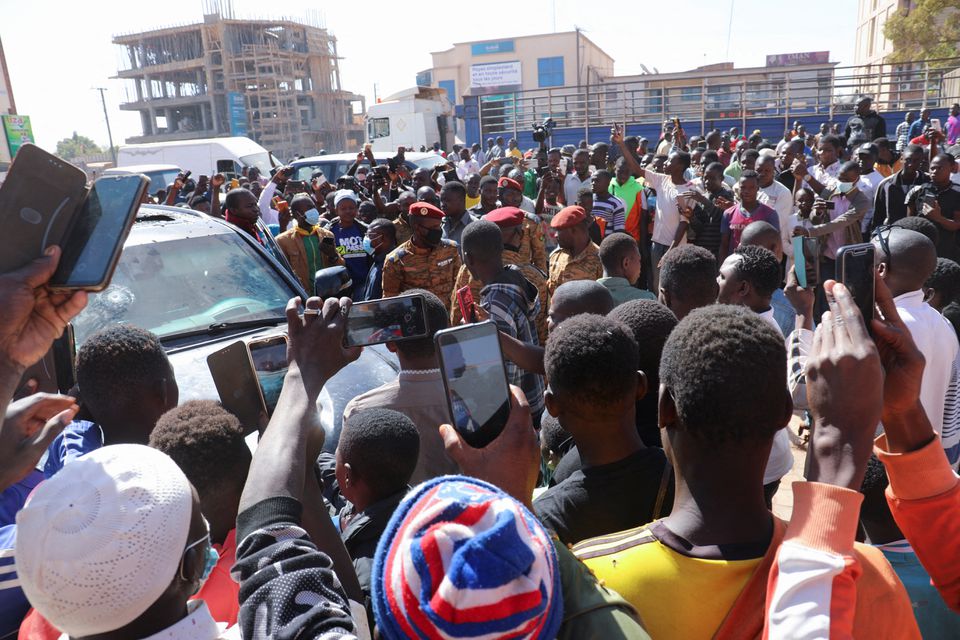 American Investors prefer Gold over Bitcoin for the next 10 years

Israel prepares for the next Military Assault against Gaza