The UK Special Forces are about to concentrate on some new covert counter-state tasks with a focus on Russia and China, Royal Marines Brigadier Mark Totten revealed to the Times.

The British Royal Marines are to take over some of the “traditional” roles of the nation’s special forces units – the Special Air Service (SAS) and Special Boat Service (SBS) – as they are preparing for some new “higher risk” counter-state tasks.

The brigadier himself is in command of a 4,000-strong “future commando force” that is about to share the burden of the special forces such as in (so-called) maritime counter-terrorist missions or some “partnered operations” that involve some “higher suicide risks.”

The SAS and SBS will apparently hurl all effort into countering “big state adversaries” – Moscow and Beijing, the military official told the paper. The brigadier did not exactly elaborate on the nature of such future operations.

The Times reported, citing some army sources, that the missions might involve some “politically treacherous” tasks like training the nations in the South China Sea region to make them better prepared to repel what the UK newspaper called “Chinese hostility.”

The nature of the UK Special Forces’ potential operations against Russia remains unclear, but the Times claims that they could involve surveillance of Russian intelligence and military units in cooperation with British MI6 intelligence?

Earlier, the Guardian reported that the most secretive parts of the British military are likely to get a new focus and a new remit that would involve countering Russia and other state actors through secret missions.

The tabloid said that the director of the special forces has drawn up a new ‘Special Operations Concept’ based on the pretense that the nature of modern warfare is changing and unconventional subtle military operations are becoming increasingly common.

Totten’s comments were a rare instance of a British military official openly admitting that London plans to deploy the UK Special Forces on covert missions specifically targeting Russia and China.

Meaning that the UK is intending to manufacture the pretense for war against Russia and/or China.

The reality however is that the “authoritarian” states have no great ambition to force the world into anything which is the appeal of those systems.

It’s the UK itself that is authoritarian as it imposes, along with the collective of top tier allies, its will throughout the world on states that defy and challenge their fading supremacy. Here we go again loading tons of cash on warfare, instead of providing funds towards ending hunger, poverty and health problems around the world.

The warfare factories are the only ones who win big money on this kind of games and moving troops around.

Who are the people that will be pocketing millions of dollars and British pounds this time? new ones? or the same as always? 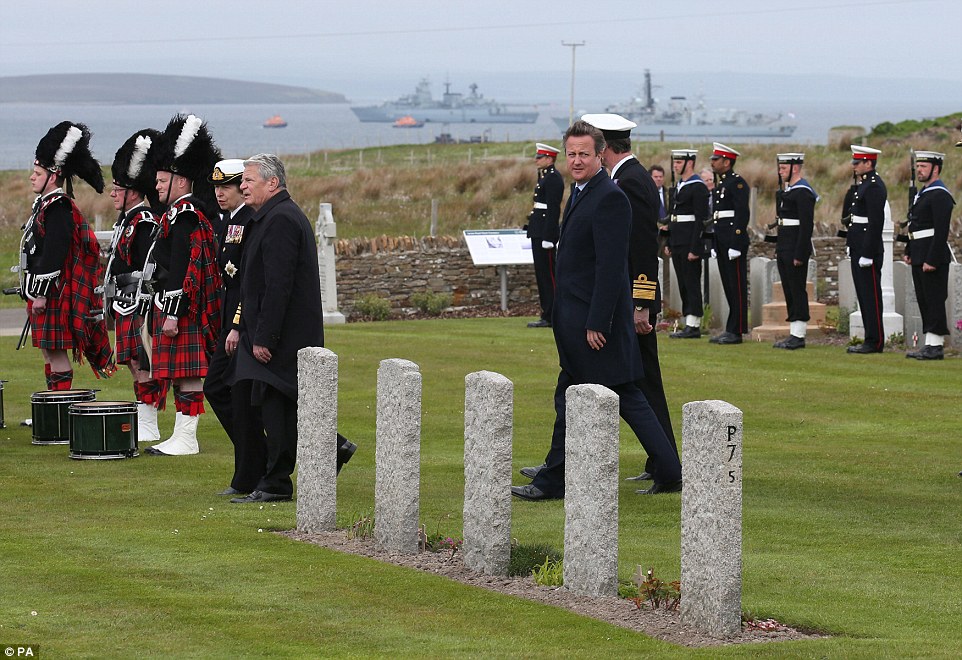 That is what the governments do with people’s tax money?

Western powers continuously express the audacious contempt of others and assert reckless and murderous campaigns.

Imagine how the UK’s, America’s, and French Governments (F-UK-US coalition) will react if the Ethiopian Government announced it was sending 800 trained terrorist agents to the UK to conduct a campaign of major destructive events.

How can you imagine that Iran does not need and deserve a nuclear arsenal to protect itself from Western aggression? I don’t understand how people think. London regime wants to put all citizens over 70 into isolation...