The health of the Queen Elizabeth has been the subject of serious concern among British officials and the media in recent months, with the royal pulling out of the opening of the UK parliament earlier this year, and later skipping the Commonwealth Games.

Following further evaluation this morning, The Queen’s doctors are concerned for Her Majesty’s health and have recommended she remain under medical supervision. The Queen at 95 passed away comfortably at Balmoral Castle in Scotland.

Prime Minister Liz Truss issued a tweet on the royal’s health status moments later, saying that the country will be deeply concerned by the news from Buckingham Palace and that her family are with Her Majesty The Queen at this time.

British media have reported that Prince Charles and Camilla, and Prince William have made or are making their way to Balmoral, her Scottish country residence, to be with the Queen after being informed of her health status.

The royal ascended to the throne at the age of 27 in June of 1953, and has been a staple of British political and social life in the decades since.

The Queen postponed a virtual meeting of the Privy Council – a body of senior official advisors on Wednesday after doctors advised her to rest. Elizabeth II appointed Liz Truss as PM and approved her cabinet this week. 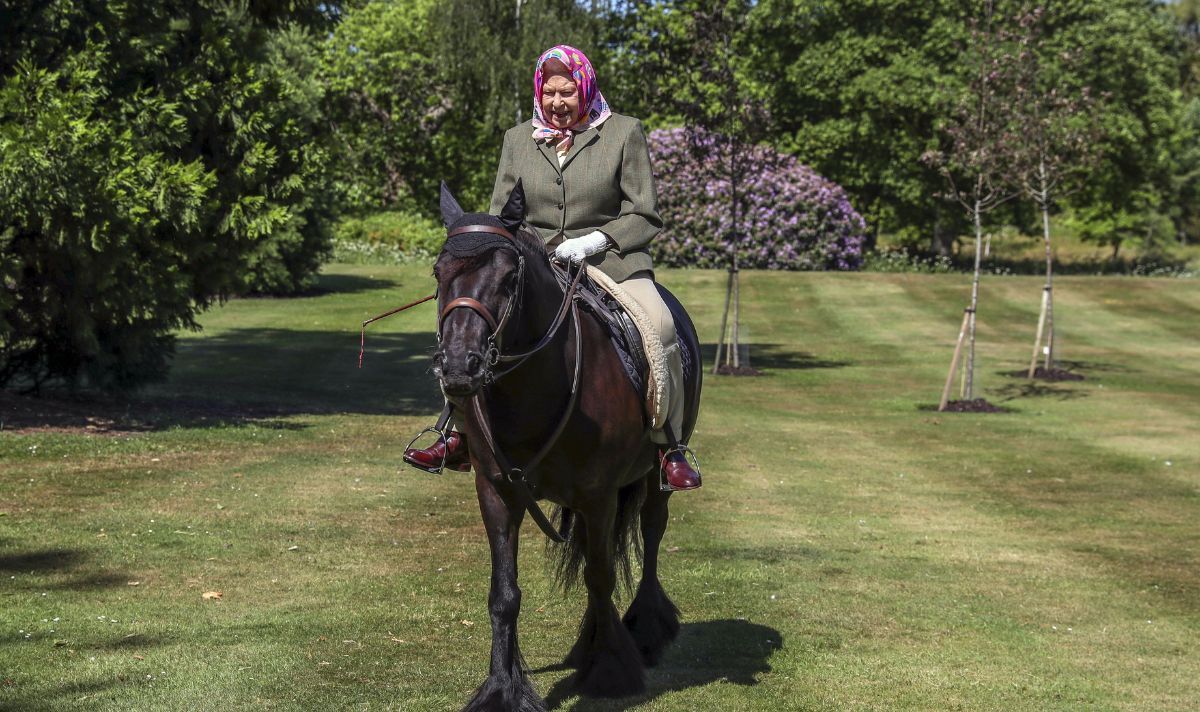 After 70 years of global terror, she is finally ready to go to the dark place below?

South African riots worst since the fall of Apartheid regime in...