The British petrol crisis has sent the salaries 25% up for drivers of heavy goods vehicles (HGV), as demand continues to soar, local media has reported.

According to the employment website Indeed, even a trainee driver with no experience can earn 24,000 pounds a year, with the figure rising to more than 30,000 pounds once they qualify.

The ongoing predicament was caused by a combination of factors – a decrease in the number of foreign workers following Brexit, delayed training and testing caused by the Corona-virus situation.

But also systematic problems in the industry such as poor working conditions. The shortage of drivers then led to problems with fuel supply.

Drivers with experience can expect salaries of 50,000 and 55,000 pounds a year plus an extra bonus scheme.

According to The Times, the current shortage of HGV drivers has seen people from all walks of life – bankers, chefs, and shop workers – seek work in the industry. An increasing number of women have also recently chosen to become drivers, the outlet notes.

The development comes as the Petrol Retailers Association (PRA) said that there has been no improvement in petrol supplies, with some 26% of filling stations across the Unied Kingdom being dried out. Just 47% of stations have both petrol and diesel.

In a bid to deal with the crisis, the government of Boris Johnson has made an about-face on its migration policy and introduced temporary visas for foreign workers, with reports saying that up to 10,000 drivers will soon begin working in the United Kingdom.

However, industry players described the measure as “throwing a thimble of water on a bonfire” given the number of drivers the country is lacking.

When you think that everything we get in Britain comes on the back of a lorry, whether it’s fuel or food or clothes or whatever it is, at some point, if there are no drivers to drive those trucks, the trucks aren’t moving and we’re not getting our stuff.

The petrol crisis has already affected other industries, causing the disruption of food supplies to supermarkets and fast food restaurants.

Retailers warned that the authorities have less than two weeks to show progress on attempts to deal with the shortage of drivers otherwise there will be “significant disruption” during Christmas.

Minister of State for Crime and Policing Kit Malthouse has suggested that the ongoing predicament could drag on for “a week or so”. Yet, a government source told The Times that the crisis will last for “at least another month”.

But like Chimesickle op Sputnik commented, build more railroads. Trucks are only logical for the last leg of the journey.

The formula to get low wage slaves to do the job?

Let the market regulate! If the salaries get high enough, enough people will be willing to learn to drive. Or enough people will be willing to change their minds on transportation politics – trucks are for sure not the only one transportation tool available to mankind in the 2020th. If the local market of the Britains isn’t strong enough to solve that problem, let the global market of the world decide if the Britains are allowed to exist as an independent state any longer. Where is the problem?!? The market is the all mighty problem solver! …or so we are… Read more »

This shows the mechanism was designed to such cheap labor migrants into the UK. After taxes, rent and insurances are debited no dime can be saved? 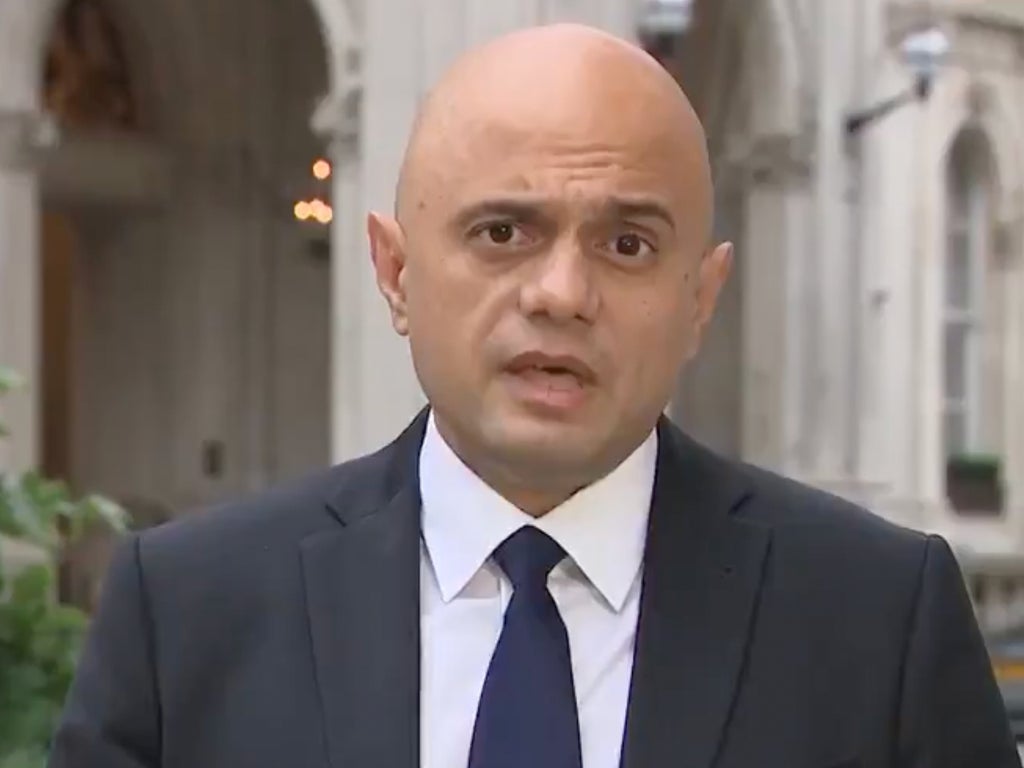 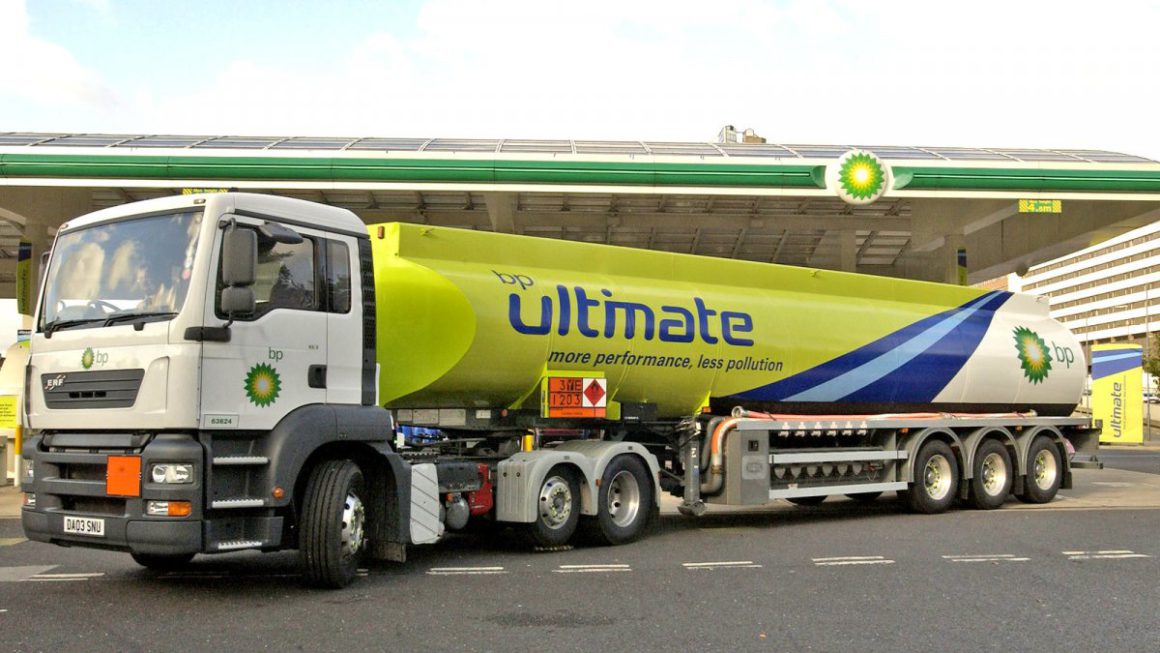