A new round of sanctions on Russia, announced by UK Foreign Secretary Liz Truss on Thursday, will target Russian state funded TV-Novosti, which runs RT, and Rossiya Segodnya, which operates Sputnik News.

The embargoes were imposed against what London described as Russian propagandists and state media who spread lies and deceit about Putin’s illegal intervention of Ukraine. The UK authorities offered no evidence to back up this assertion.

Earlier in March, British media regulator Ofcom stripped broadcasting licenses from Russian media outlets, claiming that they weren’t in a position to cover the Ukraine crisis.

London’s own state-controlled BBC has covered all conflicts involving the UK in living memory, including the illegal 2003 invasion of Iraq and wars in Afghanistan, Libya and Syria.

RT said in a statement that the move proved that the regulator is not an independent body and instead follows the political goals of the UK government.

London has made it clear that the intention of the new sanctions is to prevent British citizens from hearing Russian views about the events in Ukraine.

They will prevent companies and individuals operating in the UK from doing business with Russian state propaganda vehicles RT and Sputnik and ensure that they will not be able to find [their] way back on UK televisions.

A total of 14 new sanctions were imposed. They also singled out General Mikhail Mizintsev, a senior Russian military planner who the statement called the butcher of Mariupol.

In addition to a travel ban, the sanctions block any assets held in the UK by the designated persons and entities and ban UK citizens from providing them with investment funds or other economic resources, according to the Foreign Office.

The UK has been one of the front running supporters of Kiev the Kiev regime in its eight-year stand off with Russia, arming and training Ukrainian troops and pressuring non-Western nations to join the US-led effort to punish Moscow.

Moscow attacked its neighbor in late February, following Ukraine’s failure to implement the terms of the Minsk agreements signed in 2014, and Russia’s eventual recognition of the Donbass republics in Donetsk and Lugansk.

The German and French brokered Minsk Protocol was designed to regularize the status of the regions within the Ukrainian state and halt the ethnic cleansing process, what was ignored by the Kiev junta government.

Russia has now demanded that Ukraine officially declare itself a neutral country that will never join the US-led NATO military bloc. Kiev insists the Russian offensive was completely unprovoked and has denied claims it was planning to retake the two republics by force. 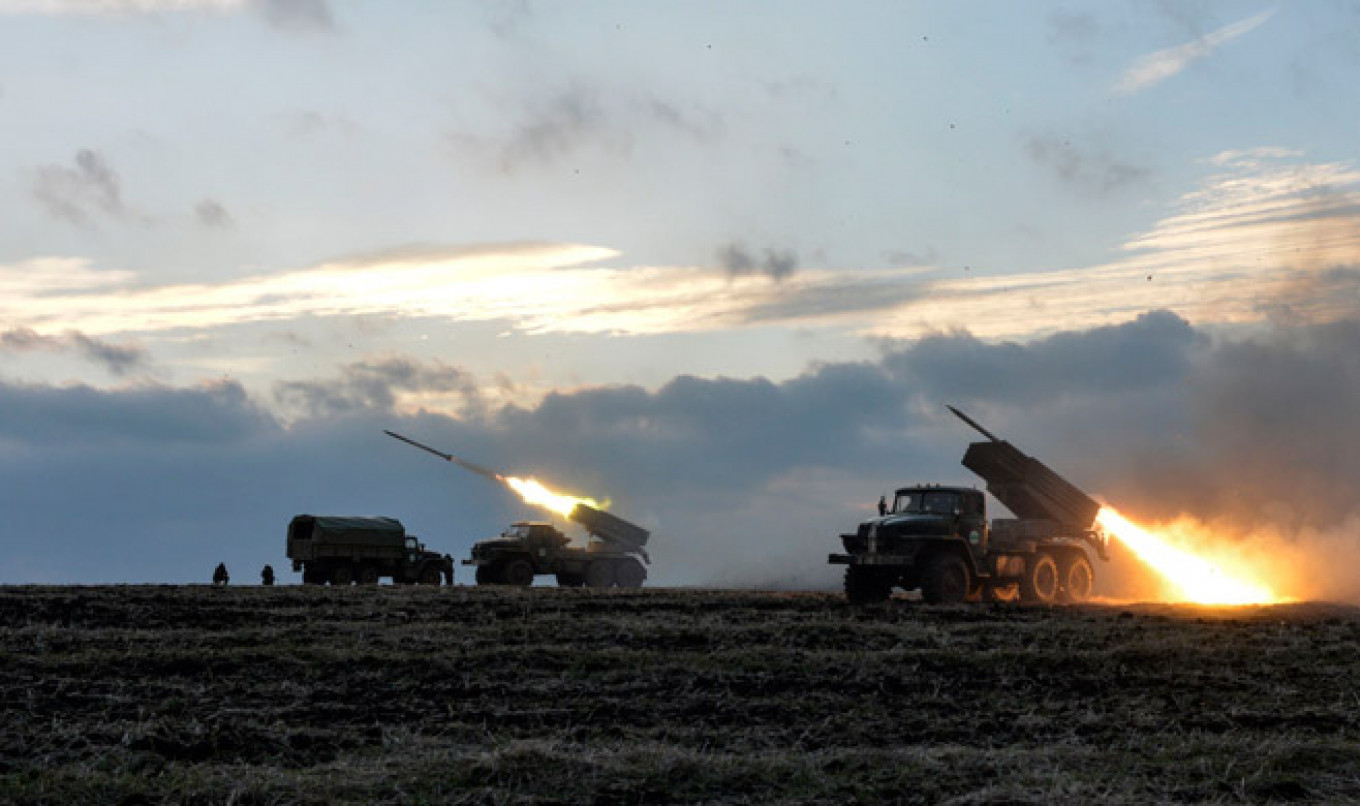 Big Pharma Billionaire charged with Conspiracy and Bribery of Doctors

The Vatican Paid $4 Billion to Victims of Child Sex Abuse