Britain’s Post Office, which also offers financial services, said on Monday that it handled a record £801 million ($971 million) in personal cash withdrawals in July. This was up by almost 8% month-on-month, and over 20% from a year ago.

In total, more than £3.31 billion (over $4 billion) in cash was reportedly withdrawn and deposited at the Post Office’s 11,500 branches, the first time the £3.3 billion threshold has been crossed in its 360-year history.

The turn to cash comes as the nation continues to deal with spiking inflation. The Bank of England expects headline inflation to peak at 13.3% in October and to remain elevated throughout much of 2023.

The report pointed out that more Britons were opting to use cash to manage their budgets often on a day-by-day basis. It attributed some of the withdrawals to holiday goers needing cash for stay-vacations in the UK this summer.

The figures were also boosted by around £90 million ($109 million) worth of payouts to people eligible to receive energy bill support from the government, the Post Office noted.

The latest figures show Britain is anything but a cashless society. We’re seeing more and more people increasingly reliant on cash as the tried and tested way to manage a budget.

Whether that’s for a stay-cation in the UK or if it’s to help prepare for financial pressures expected in the autumn, cash access in every community is critical. The use of cash has been declining in Britain in recent years.

Transactions with cards outpaced those with cash for the first time in 2017, thanks in part to contact-less payments, according to data published by the finance trade association UK Finance. The trend accelerated sharply during the coronavirus pandemic.

The price increase of fuel drives inflation. To counter the inflation, governments tend to raise interest rates. This means more hardship for the working person in the UK. Notice the smile on the Queen’s face on the pound note? She knows that she is going to be well fed and cozy. As will all the royals and the other privileged people. I could not imagine living in a country with such a huge class divide and the economic inequality that goes with it. The Queen should consider pawning her Crown and jewelry to feed the hungry and the poor. Good… Read more » 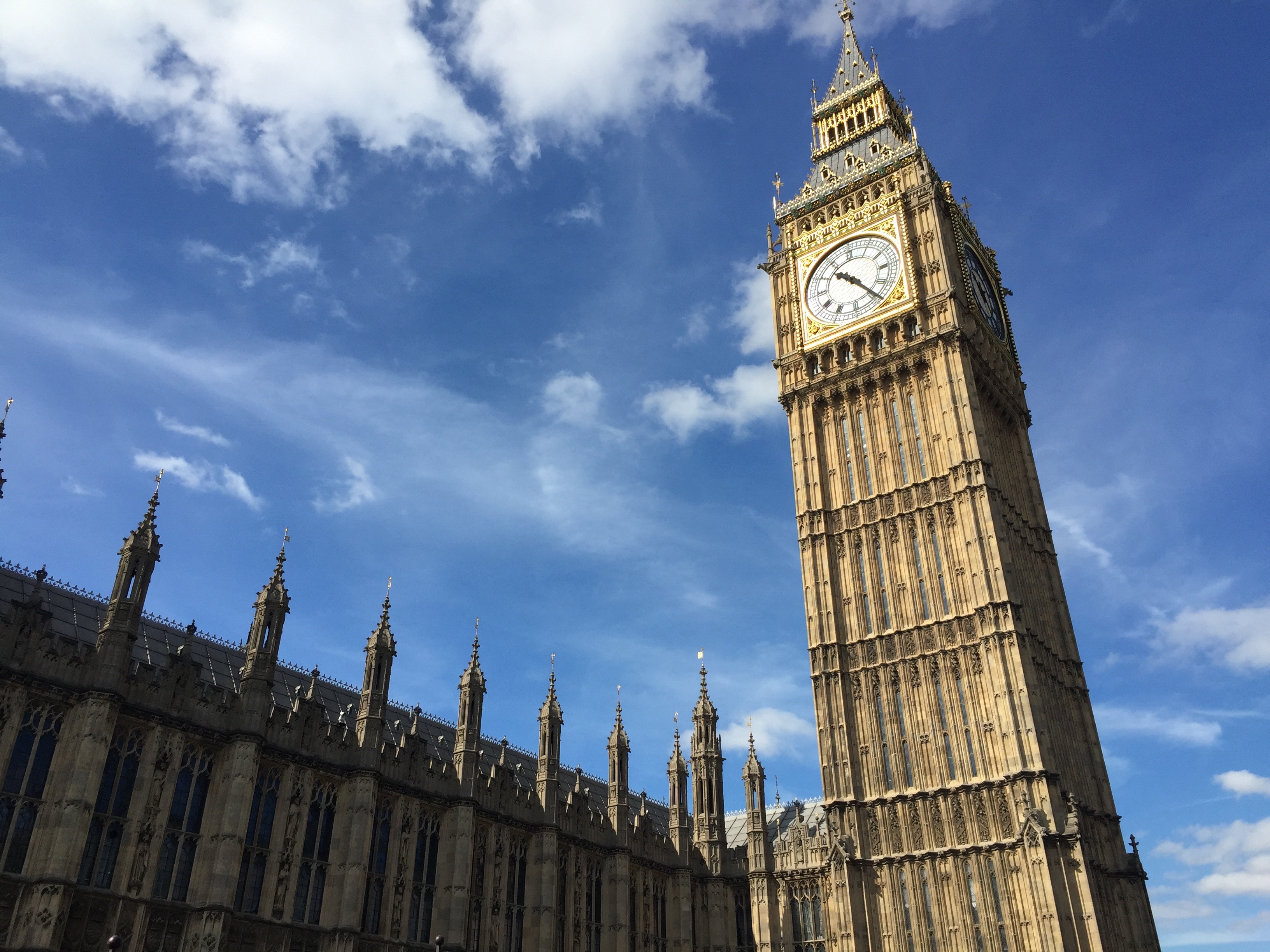 Perhaps people are finding out the same thing we did years ago. Using cash means that you spend less and you are more cognizant of just how much money you are spending. People are looking at the credit card bills and how little they have in their bank accounts after the zombie apocalypse from using credit cards. I really can’t blame the Brits, they have to do something because their government isn’t going to do anything other than urinate billions of pounds on the Ukraine when they should be spent at home

A cashless society is the aim of governments and a means of having total control of the population– cash in your hand means you–not the government have control over your personal well being. I dont have an online bank account -nor a “smartphone ” but I have watched the queues outside banks during the last bank failure –who paid for the banks return ??– you the ordinary tax payer –you didn’t think the City with its off-shore “banking system ” -Tax havens etc paid for it did you ? Read all the “Panama Papers ” and all the rest of… Read more »

Underdeveloped countries might escape this trap, because most of them trade barter style?