Arturo Murillo, who served as Bolivia’s interior minister following the 2019 ousting of Evo Morales, has been detained in the USA on suspicion of trying to illegally enrich himself by trading government contracts for cash.

The US Justice Department announced on Wednesday that Murillo and his ex-chief of staff, Sergio Mendez, were arrested last week on criminal charges related to bribery and money laundering.

The pair whom used to work for the CIA is now accused “of receiving bribes paid by a US company and individuals to secure a Bolivian government contract,” and of then using the US financial system to safeguard the funds?

It’s alleged that between November 2019 and April 2020, three US citizens paid $602,000 to the Bolivian officials in order to secure a $5.6-million contract to provide Bolivia’s defense ministry with tear gas and other equipment.

The three Americans involved in the scheme have also been charged in the money-laundering scheme. If convicted, the five men could face a maximum penalty of five years behind bars.

He’s also currently wanted in Bolivia for sedition, following his participation in the “interim” government that came to power after President Evo Morales was forced out in November 2019, in what many have described as a coup.

Bolivia’s current interior minister, Eduardo del Castillo, said on Wednesday that he would ask the USA to extradite Murillo and Mendez so that they could face charges back home.

Morales returned from exile in Argentina in November after his Movement for Socialism (MAS) Party triumphed over self-declared President Jeanine Anez at the polls.

Anez was arrested in March for her role in the alleged coup attempt, while Murillo fled the country before he could be detained.

Under Murillo’s short-lived reign, dozens of Morales’ supporters were killed (by the CIA) during a bloody crackdown on protests against the interim government.

In December 2019, Murillo issued an order for Morales’ arrest, accusing the then-exiled president of inciting riots and “terrorism.”

Yep, the US is now trying to rid their mistake but was it really Arturo Murillo fault? The CIA did pay him and helped him then escape when the coup failed. All Murillo was following the American way of life! 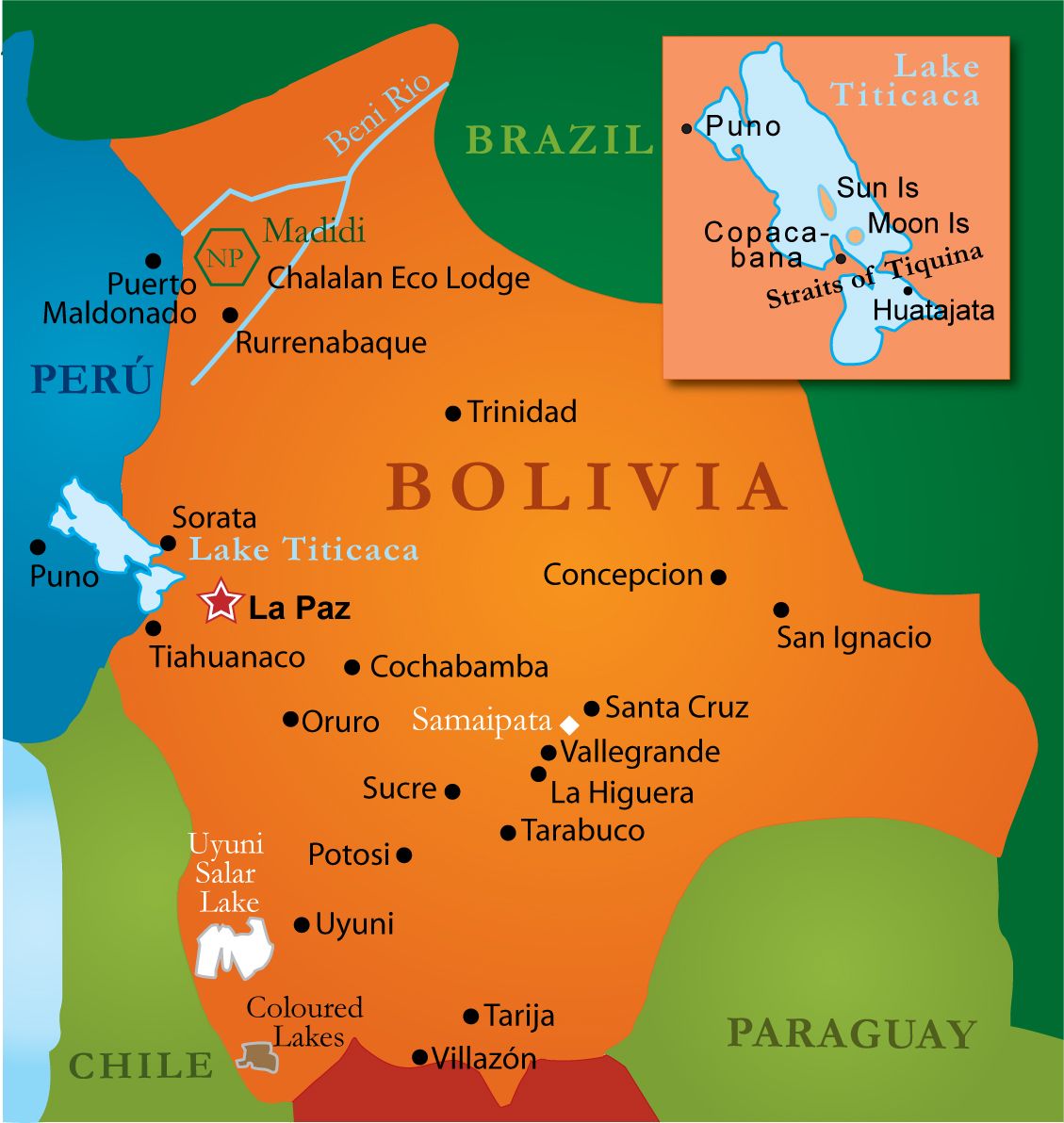 Yeah, and now they put the blame on him, that is also the American way of life.

Remember: Do as I say, not as I do. The Mobster American way of life is Yankees only (and their appendix Israhel of course)

Arrest on fake charges so that the three letter agencies can take him to further training on how to properly execute coup. Simply taking him somewhere for training would raise eyebrows and some might question what is going on.

Israeli Military use Civilian Aircraft as Shield while Striking Damascus in...