US President Joe Biden has announced that his administration now aims to have 70% of the population partially vaccinated and 160 million fully protected by July 4, 2021. Biden also pleaded with skeptics to get the medical test shot.

With his administration meeting its goal of administering 200 million doses of coronavirus vaccines in its first 100 days, Biden set a new target is to have 70% of the adult population covered with a first dose, and 160 million people fully vaccinated by Independence Day.

Should the Food and Drug Administration authorize vaccines for children aged 12-15, Biden said that the White House will also “ship vaccines to pediatricians” across the country in a bid to immunize adolescents.

While the US regime initially struggled to secure enough test vaccines to meet demand, the situation has now reversed. Biden plans to spend $660 million to promote the jab.

The daily number of shots administered has fallen sharply since mid-April, and the White House has switched from promising shots to pleading with Americans to take them.

There are millions of Americans who just need a little bit of encouragement to get the shot,” Biden said, announcing a new website and SMS service that will help the public locate their closest vaccination center. 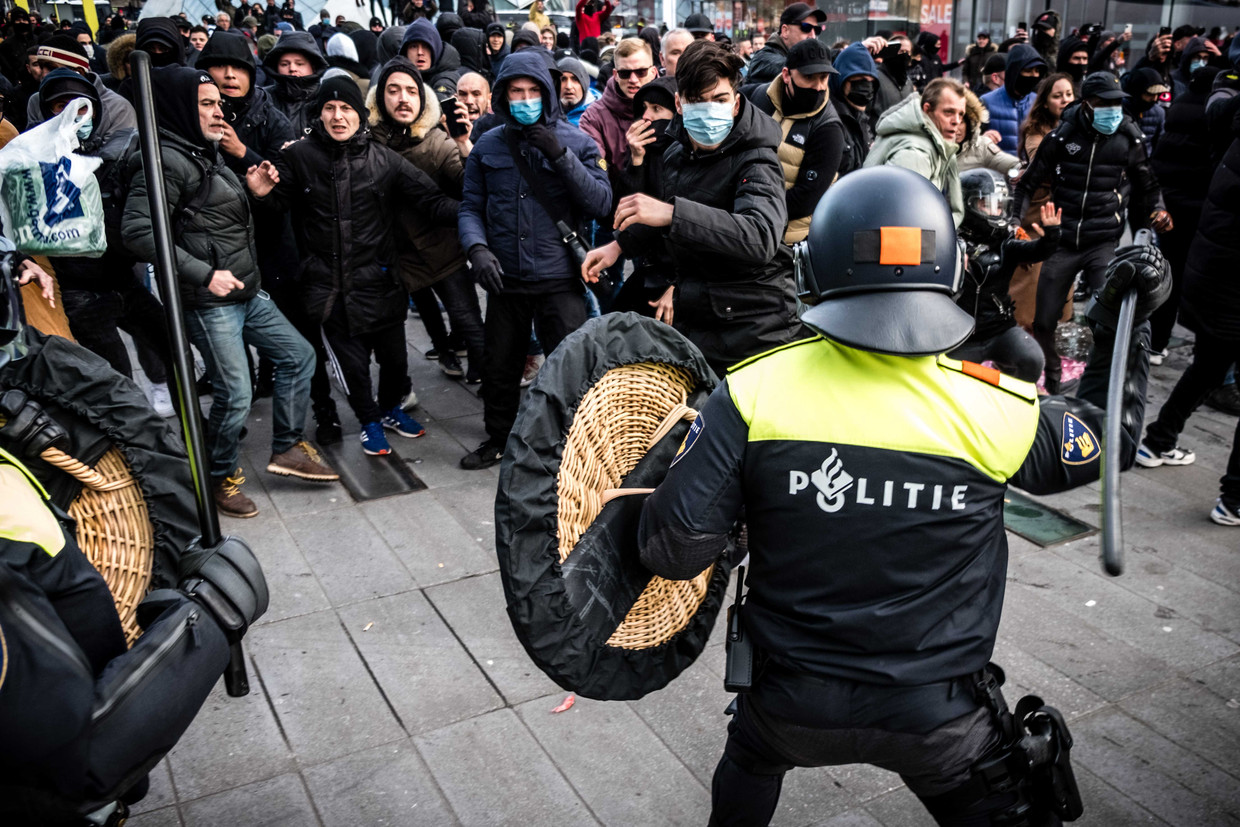 Biden also said that the federal government is encouraging stores to offer discounts to customers who show up for vaccinations, and with sports leagues to bribe and give rewards to vaccinated fans.

While the percentage who say they’ll “wait and see” before getting a jab has fallen, recent polling found that the number who’ll “definitely not” get vaccinated has remained at a steady 13% since December, 2020.

Biden was even telling a reporter afterwards that most people will be convinced by the fact that their failure to get the vaccine may cause other people to get sick and maybe die?

Skeptics have been advised by celebrities, media outlets, and politicians in both parties to get vaccinated for several months already, and Biden’s latest appeal will likely fall on some deaf ears.

Asked after his statement whether he’d eventually make vaccination mandatory in any way, Biden did not say yes or no. Instead he said “I’m one of these guys who thinks positively,” and that his administration would recruit “spokespersons that… people listen to,” in an ongoing effort to win over the vaccine hold-outs.

To that end, the White House also announced that it will spend $250 million on hiring “community outreach workers,” $130 million to promote “vaccine education,” and another $250 million on state and city-level ad campaigns promoting the jab.

I’m convinced! Convinced that the vaccines will kill you or maim you or set off autoimmune syndromes in which your body kills itself. Yes Joe, I’m totally convinced about the vaccines.

That seems to be the general plan.

US Regime warns Iraq it will shut down its Fed Reserve...