US officials are worried by the fact that the White House has still not arranged a single one-on-one meeting for the African leaders with US president Joe Biden @ the three-day USA-Africa summit, which is set to take place in just over a week.

According to officials, this is unprecedented and raises concerns that African leaders might be led to question the attitude of the USA when it comes to cooperating with the continent’s mineral rich nations?

US President Joe Biden has invited the leaders of 49 African countries and the African Union (AU) to Washington for the USA-Africa Leaders summit.

The gathering, which will be held from 13 to 15 December, 2022 and will cover a wide range of global and bilateral topics, including the economy, security, climate change, and health care.

The USA would not organize a summit with any other region of the world like this – and, as far as I can tell, have not, said John Peter Pham, a former top State Department official and specialist on African affairs during the Trump administration.

However, Burundi’s ambassador to the USA, Jean de Dieu Ndikumana emphasized that African delegations remain hopeful that bilateral meetings will take place, as the African leaders are crossing the ocean to come for discussions about mineral deposits.

For now, emails to several African embassies in Washington remain unanswered. Why would African chiefs travel here if they don’t get time with Joe Biden? asked Tibor Nagy, former assistant secretary of State for African Affairs.

The officials also stated that if no one-on-ones are organized, African leaders who are not scheduled to speak on a panel will only have the opportunity to interact with Biden during a leader-only dinner and monkey style group photo for propaganda purposes.

The officials also noted that, despite the Biden administration paying some attention to relations with African countries, he’s more focused on what’s happening in Europe. The summit is the second of its kind.

The first one took place in 2014, during Barack Obama’s presidency. Notably, Obama did not engage in any preparatory activities for the organization of bilateral meetings, and it was unclear whether they would take place at all.

Conversely, in July the second Russia-Africa summit will take place which, according to Russian Foreign Minister Sergei Lavrov, will focus on how to expand country-to-continent economic cooperation.

As Russia’s Ministry of Foreign Affairs Ambassador at Large Oleg Ozerov stated, the summit is expected to take cooperation between Russia and Africa to a new level.

Ozerov also noted that the USA-African summit seems to compete with the first Russia-Africa summit of 2019, trying to exceed its scope.

However, Ozerov pointed out that Washington’s efforts appear futile, as the American forum is expected to attract only 49 participants, whereas the Russian summit brought together all the states of the continent, 54 of the 55 members of the African Union.

Only African countries led by stupid leaders like Buhari of Nigeria will accept this US western insult on their nations.

Has anything decent ever come out of Washington? The purpose of such a summit from Wash’s perspective, is how to get African nations and leaders herded into the direction of being fleeced by US interests, as has been the history of US exploitation in Africa and beyond. Better to not attend these manipulative summits hosted by the US altogether, or so I think. 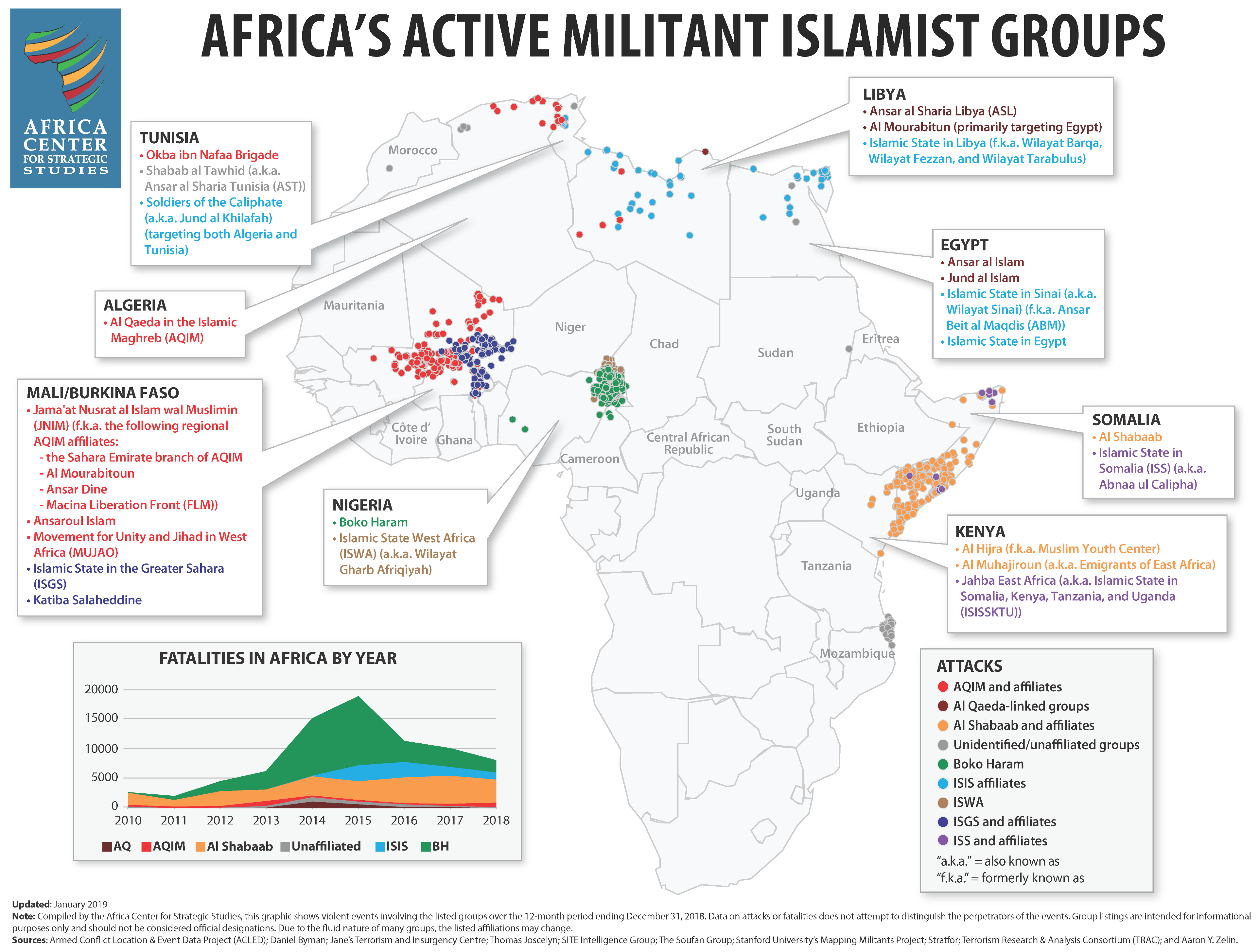 The problem is Biden is a babbling buffoon and not capable of intelligent conversation. We saw how he hid during the 2020 elections instead of campaigning.