On Wednesday, Chancellor Angela Merkel said that Germany was treating the Navalny case as “attempted murder by poisoning,” and was waiting for Russia to explain its position and provide answers.

However, a call between Warsaw and Berlin was intercepted, showing that German Chancellor Merkel’s statements about Alexei Navalny were false, in order to redirect the attention of the massive anti-Corona protests in Berlin?

A Telegram channel Pul Pervogo shared a video showing Lukashenko during the meeting with Mishustin. The Belarusian president can be heard saying that the call which Minsk had intercepted proves that Merkel’s statements were false. Navalny was not poisoned.

Again, Merkel kept saying that Berlin was treating the Navalny case as “attempted murder by poisoning,” and that her government would consult with its military allies in NATO and the derailed EU on how to respond?

The chancellor made her statement after a spokesman for the German government claimed that tests showed that Russian opposition figure Navalny was poisoned by a nerve agent of the Novichok group. 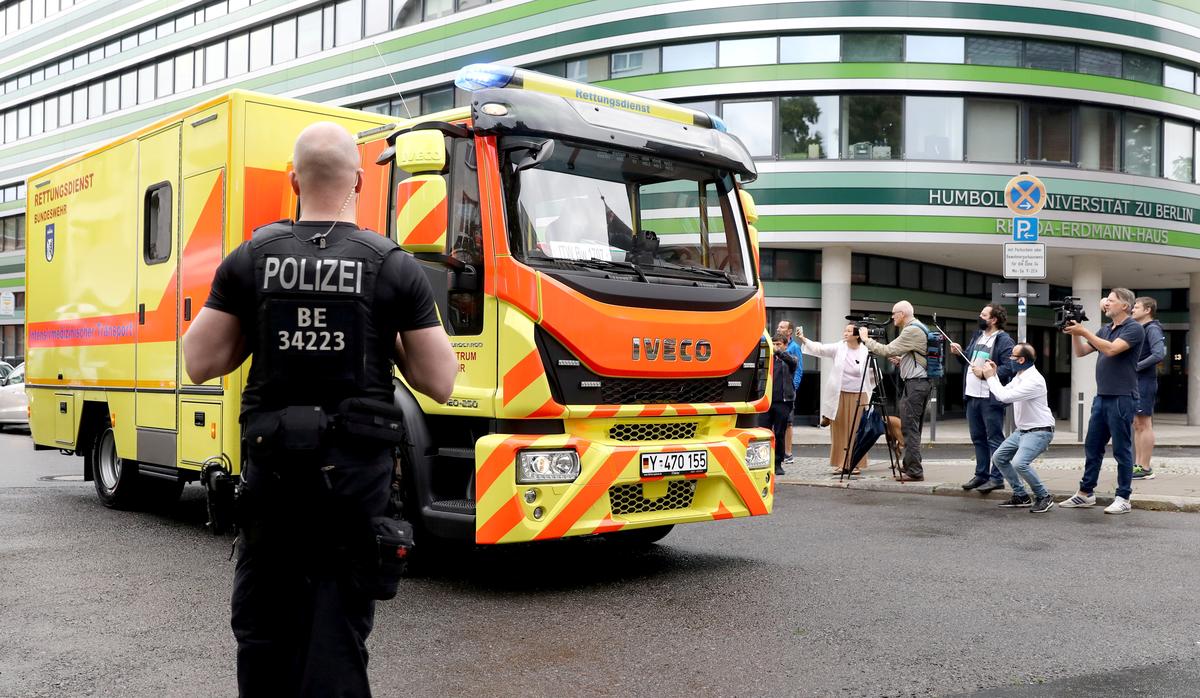 On 20 August, Russian opposition figure Alexei Navalny fell gravely ill during a flight from Tomsk to Moscow. Sadly, immediately after Navalny fell ill, his spokeswoman Kira Yarmysh rushed to claim that he might have been poisoned.

Following an emergency landing in Omsk, he was taken to a local hospital where for the next 44 hours doctors fought for his life, as he went into a coma and was put on an artificial lung ventilator. 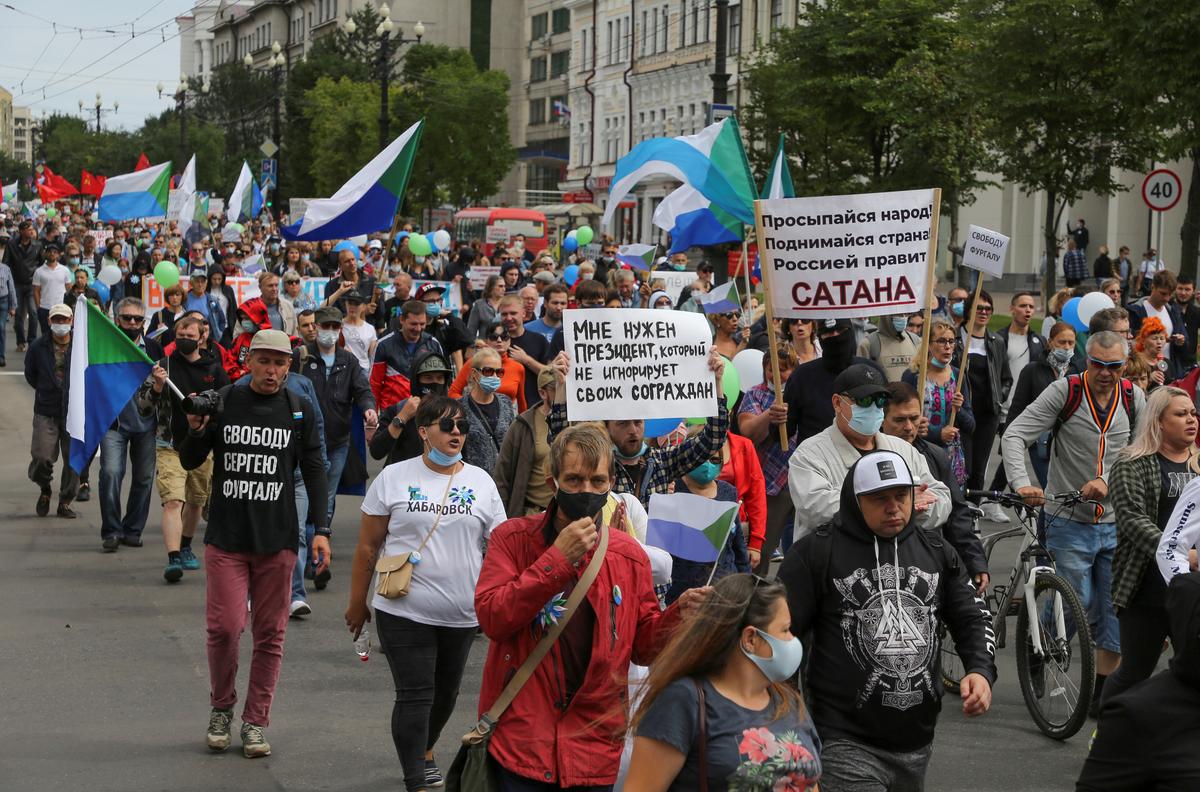 Russian doctors said they did not rule out poisoning at the beginning but after multiple tests were conducted they found no traces of poisonous substances in Navalny’s system.

They suggested that his condition was caused by an abrupt drop of glucose in his blood due to a metabolic imbalance. On 22 August, 2020 Navalny was flown to Berlin for further treatment at the Charite clinic.

German doctors claimed that they had found traces of a substance from the group of cholinesterase inhibitors in his body, which the Russian doctors denied, citing his initial test results.

Putin should wake up and stand firm, continue your progression of Russia strong again after the humiliation of Yeltsin. You’ve taken the west by surprise and now, they will do everything to stop you from blocking their agenda.

Your RT news is contradicting their false narratives and exposing the truth, they will hate you to the core.

Stand firm and respond to their aggression, you have the means to silence the world, do not hesitate, better we all die than to let this bullies take over the world, history tells us how blacks were brutalized and enslaved.

Exactly, but the internet trolls are running on al cylinders?

Britain is becoming a Banana State

Indonesia sends Plastic, disguised as Paper Waste back to USA