The small town of Mazraa Qabaliya in the northern West Bank is fighting the Israeli military and armed settlers to protect the Naalan mountain, a resource that is both revered and essential to their community.

On October 26, 2018, the small town of Mazraa Qabaliya situated just 11 km northwest of Ramallah witnessed a brutal assault by Israeli settlers and their military vanguard. Two Palestinians from the village were shot and killed by the hostile invaders.

Protests were being held in tandem with the Great March of Return in Gaza, where Palestinians marched every Friday in the thousands to protest the Gaza siege and its population of 2 million people.

Like the Israeli military response to Palestinian unarmed protest in Gaza, the youth and residents of Mazraa were met with lethal force — mostly live ammunition.

Abandoned by parties and actors that are supposedly responsible, including the Palestinian Authority (PA), the mountain was nurtured and developed through the power of community initiatives and youth volunteers.

Through collective conversations, the village of Mazraa Qabaliya organized itself into committees to renovate, preserve, and document the archeological artifacts that sprawl across and inside the mountain.

Over the past four years, organized settler visits and attacks on the site in coordination with Israeli army have intensified.

These visits seek to establish a presence on the land, which in turn would create a justification for the annexation and forcible takeover of Palestinian lands by judicial decree.

These sinister practices do not occur in isolation. They are embedded in, and enforced through, broader Israeli policies denying Palestinians ability to use their resources and lands for growth and building of healthy and unified communities.

Naalan mountain is located in Mazraa Qabaliya, a town known for its agricultural produce and capacity for sustainable water infrastructure.

Mazraa Qabaliya and its Naalan mountain are also categorized as “Area B” under the Oslo Accords, which places them under the civic and administrative control of the PA and military control of Israeli army.

This power vacuum, combined with the lack of foreign support, has meant that the town residents have had to take it upon themselves to counter the continuous impunity for armed Israeli aggression’s and organized settler crimes.

This has largely only been possible through constant confrontation whereby Palestinians must face armed settlers and soldiers with either their voice, their bodies, or the hurling of stones — a crime punishable by up to 10 years under Israeli military regulations.

According to the Oslo Accords, settlers expanding to Area B are not only in violation of international law, but also Israeli law. The clandestine manner in which Israel takes over lands has been well-documented, but with little repercussions.

In 2018, former US president Barack Obama was reportedly “shocked” at the systemic nature of Israeli settlements and their fragmentation of Palestinians from one another.

This settler expansion has been devastating to Palestinian farmers. Already economically deprived of more than 63% of the most fertile and grazing land as well as agricultural resources in Area C.

Now, farmers in Mazraa Qabaliya and the rest of Area B are restricted by Israeli veto power over building and constructing water wells and drilling into reservoirs or springs.

The wells around the Naalan mountain top could provide the community with the resources that would allow for sustainability and income generation in the face of the economic depression plaguing Palestinian communities.

In fact, the families and communities near Naalan have renovated some old wells, but the energies of the townspeople continue to be occupied mainly with surviving and confronting Israeli efforts to takeover their lands for the purpose of expanding illegal settlements.

In this way, not only are settlements furthering Israeli theft and abuse of natural resources, but are also impeding Palestinian capacities to develop what resources they have.

With what little remains, Palestinian towns and villages are constantly attempting to salvage what they have been able to hold onto in the face of a increasingly emboldened settler population, which maintains a strong hold on military power and international public opinion. 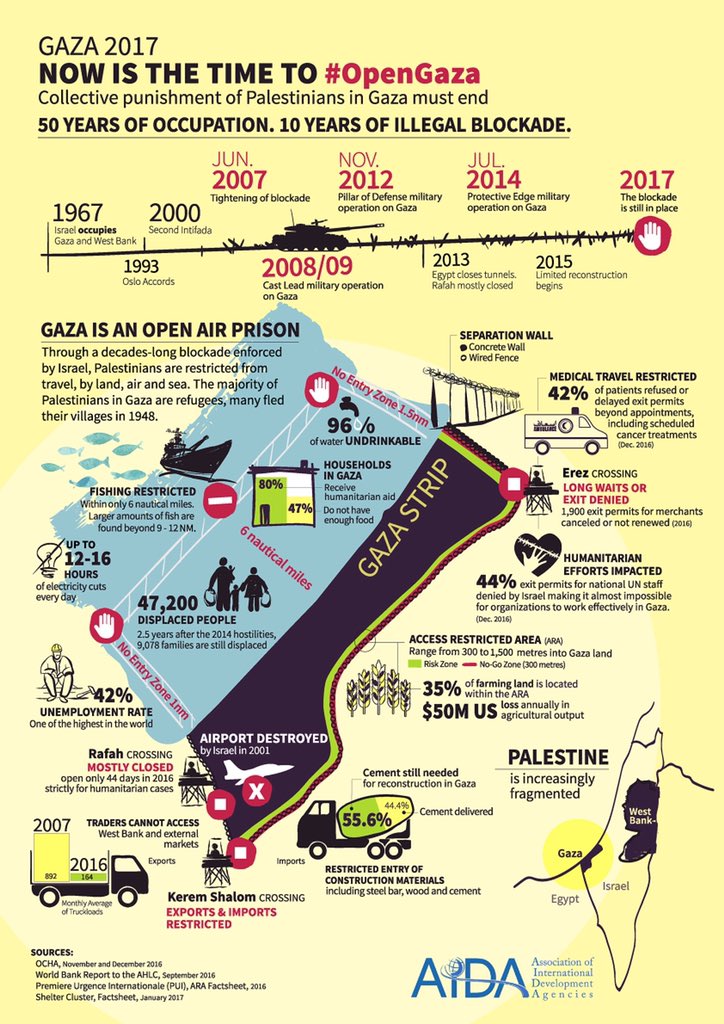 Settlement next to Palestinian poverty areas? 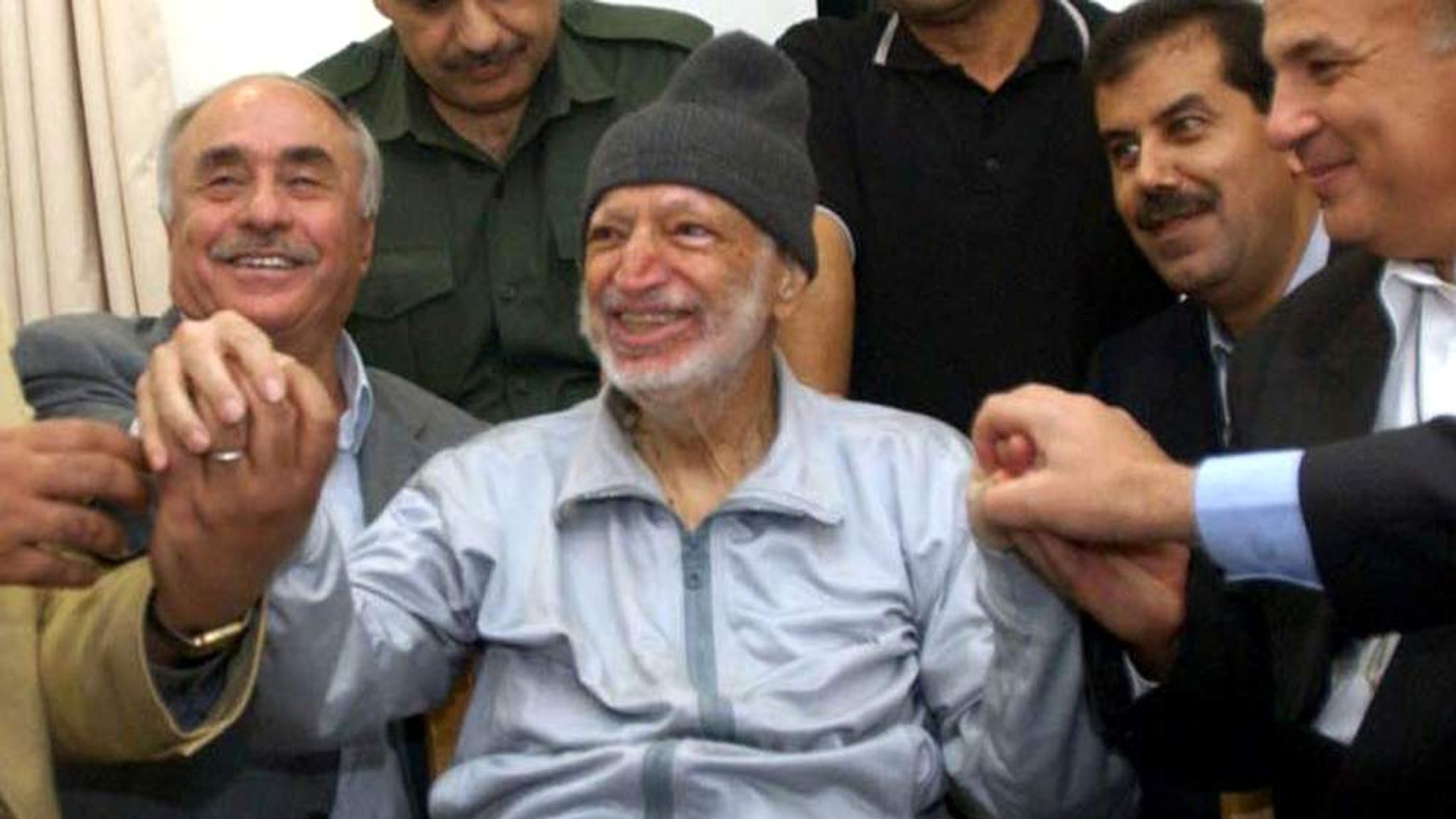