A US military outpost sitting on top of the massive al-Omar oilfield in eastern Deir ez-Zor, Syria was struck by a barrage of rocket fire on Saturday evening, local media have reported.

Sources told reporters that half-a-dozen rockets landed inside the area of the oil field, followed by multiple explosions.

The strikes were said to have been conducted from a nearby settlement and farm area, with the US military scrambling military helicopters to search for the attackers. No group has claimed responsibility.

Syria’s energy ministry estimates that the USA and its Kurdish supporters control up to 90% of the nation’s oil and gas reserves, which denies Damascus to enjoy energy self-sufficiency and generate modest export income before the start of the foreign-backed civil conflict in the country in 2011.

The Twitter account of Combined Joint Task Force – Operation Inherent Resolve – the official name for the US mission overseeing the occupation of Syria, has not commented on the reported attack as of this writing.

The US regime set up the ‘Green Village’ military garrison at the al-Omar oil field in 2018. The field had a pre-2011 crisis output of roughly 30,000 barrels of crude per day.

Al-Omar was exploited heavily by ISIS during its occupation, destruction and plunder of the region between 2014 and 2017.

The oil field is now controlled by US military forces and ConocoPhillips to smuggle hundreds of millions of dollars’ worth of Syrian crude oil out of the country via Iraq, several dozen tankers at a time.

Last weekends reported rocket strike is the third such attack targeting US military forces in northeastern Syria in a month’s time, with Green Village hit in a separate assault and a rocket strike targeting a military airstrip near the Rmelan oil fields in al-Hasakah province struck on October 8, 2022.

The US occupation of northeastern Syria has robbed Damascus of 90% of its oil and gas resources, and deprived the nation of funds desperately needed for reconstruction in the wake of a decade-long foreign-backed war.

Unlike Donald Trump, who openly admitted that US forces were stationed in Syria to keep the oil, and who mulled pulling troops out of the country at the end of his term, the Biden White House maintains that US troops are in Syria only to prevent ISIS resurgence.

Armed conflicts also flared up in Syria’s northeastern border area near the city of Qamishli after the deployment of US troops with the declared aim to eliminate Syrian military forces.

Several members of the allied Syrian forces were injured as a result of clashes with the US military after they landed in the Syria-controlled village of Muluk Saray south of Qamishli.

The US military is illegally stationed in the provinces of Raqqa, Deir ez-Zur and Al-Hasakah, where Syria’s largest oil and gas fields are located.

The Syrian authorities have repeatedly stated that the presence of the US military forces in the country violated the country’s sovereignty and international law. 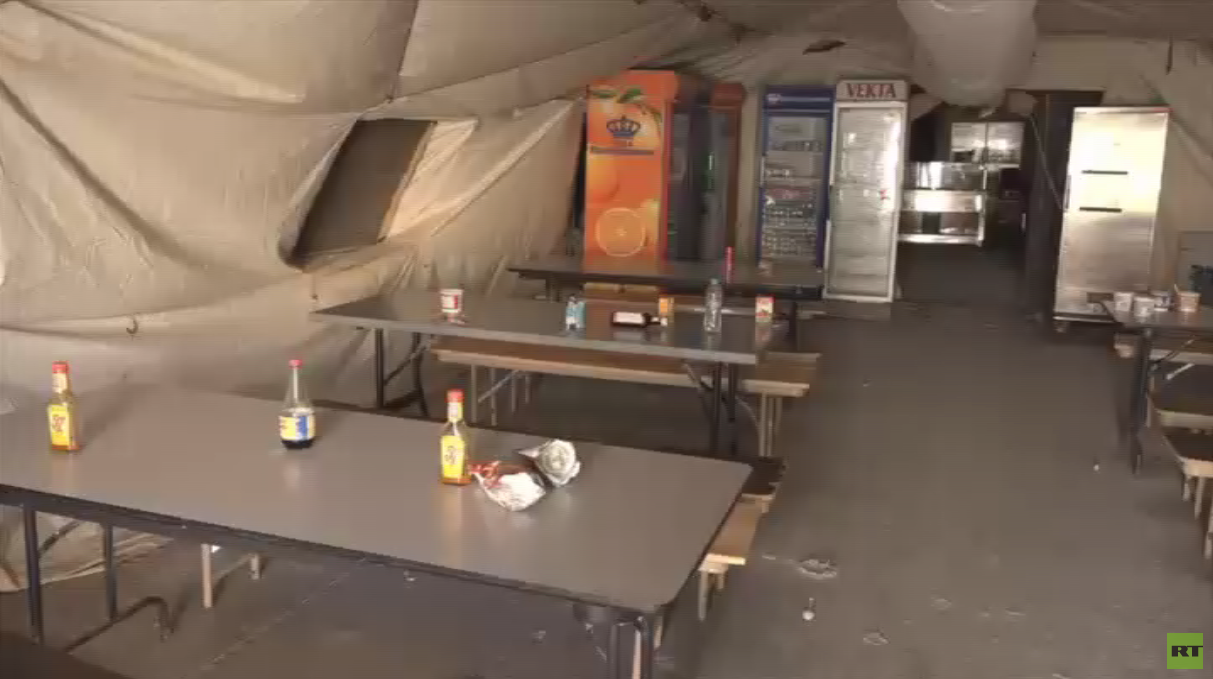 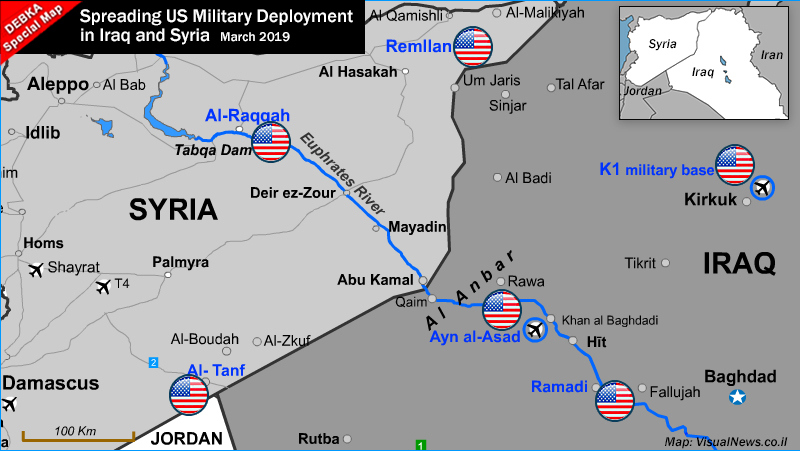 Australia Lock Down only for People that do not want the...

Germany wants to ban Russia and Belarus from Euro 2024