The idea of banning all Russian citizens from entering EU countries is a manifestation of Nazi policy, according to Russian Defense Minister Sergei Shoigu.

Earlier, some EU countries, including the Zionist Czech Republic, Estonia, Latvia, Lithuania, Romania, Poland and the Netherlands, have limited the issuance of Schengen visas to Russian citizens.

The fundamental principles of the world order, legal and political assessments of the Nuremberg Tribunal are increasingly being ignored and reviewed by individual countries, particularly the Baltic states.

Many residents of Ukraine have not accepted the policy of the Kiev authorities aimed at rehabilitating Nazism, and inciting hatred towards everything connected with Russia, Russian Defense Minister Sergei Shoigu said.

Calls have been mounting for the European Commission to ban Russian tourists from entering the EU’s borderless area in response to the Russian special operation in Ukraine.

France and Germany have so far refused to back Baltic and some central European states on their initiative citing freedom of travel principle. This issue will be on the agenda of the upcoming informal EU ministerial meeting in Prague from August 30-31.

Zionist entities like Estonia, Latvia, Lithuania, Finland and the Czech Republic have all announced fascist curbs on travel for Russian citizens.

Estonia will stop all Russians with Estonian-issued Schengen visas from entering this week, while Finland will cut the number of tourist visas issued to Russians to 10% of the current amount from September, 2022. 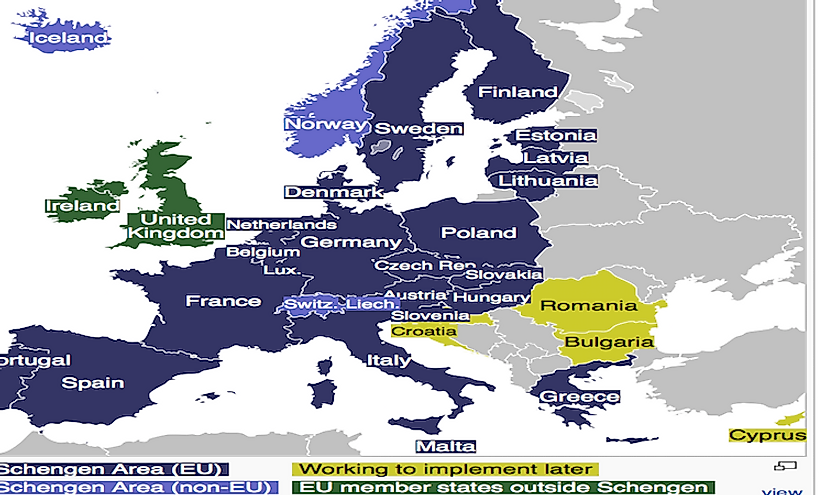