Outreach society workers warned Sky News on Saturday that the rising cost of living in Britain is forcing women into sex work, with some forced to meet clients on the streets.

The English Collective of Prostitutes, a London-based group that advises women in the sex industry how to say safe and out of trouble with the law, told Sky that it saw calls to its helpline increase by a third this summer.

Spokeswoman Niki Adams said that rising food and energy bills have driven women to expose their bodies into prostitution.

Across the board what we’re seeing is people coming to that work from a place of desperation. That means they are much less able to protect themselves from violence and pimp style exploitation.

One woman Adams works with found herself losing hundreds of pounds when the British benefits program moved to the Universal Credit system.

This ongoing process, that the government admits, will make 900,000 welfare recipients worse off by the time the switchover is completed.

She started doing a couple of evenings a week on the streets – just enough to pay each bill, adding that with four young children at home, the woman had to work outdoors.

With inflation in the UK crossing the 10% threshold last month and millions of Britons potentially facing a winter of heat and food shortages, Beyond The Streets, a charity that helps women leave prostitution, is seeing an increase in women selling survival sex.

We call it survival sex because it’s the only choice these women can make to survive. It’s done to meet basic needs – to have enough money for food and rent.

Some of those selling sex are doing so for agencies, which often force the women to work in unsafe conditions. Some of the women are expected to provide sex without protection.

McNeill said that her organization is lobbying the government to increase benefits beyond the £1,200 ($1,491) in direct payments to low income households and £400 ($473) in energy payments to vulnerable people that the government has already promised.

Doing their part for the Ukrainian war effort? Thank your government and your royals loyal subjects…. 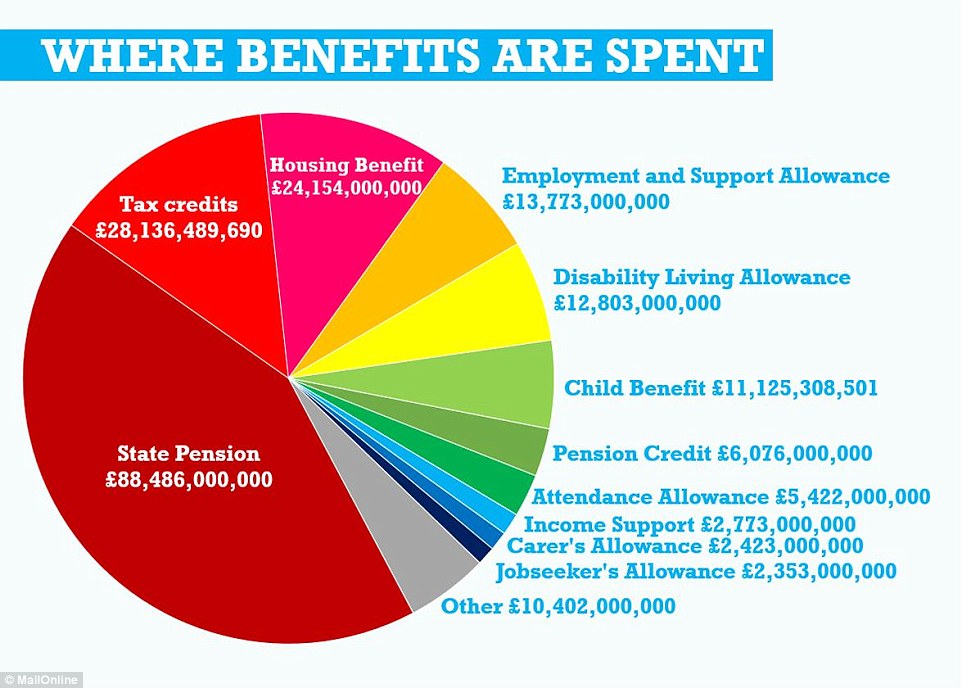 How proud can a government be seeing one part of their population being forced into prostitution due to the action their leaders are taking? Leaders doing more harm than good to their population should not be leading a country but forced to take responsibility, removed from those positions and being judged for their actions.

So while the citizens are being driven into prostitution, the government finds endless money to fund a foreign proxy war? Good to know how much they care.

Mediterranean Gas Fields and Money are fueling the Gaza War