Latvia’s foreign minister has embraced Finland and Sweden’s plans to join the alliance, however Turkey and Croatia might block these Scandinavian countries from becoming a member of the military alliance in Europe.

Latvian Foreign Minister Edgars Rinkevics has said his country approves of Finland and Sweden joining NATO, noting that their addition to the US-led military bloc will turn the Baltic Sea into a NATO controlled sea in a Friday interview with the Financial Times.

Along with his counterparts in Estonia and Lithuania, Rinkevics expressed his eagerness to ratify the membership applications of the two Nordic countries.

All three told the Times they would benefit from Finland and Sweden’s military strength, particularly Finland’s US fighter jet fleet along the Russian border.

Despite his unmitigated support for the accession of Russia’s northern neighbors to NATO, however, Rinkevics is hoping for more NATO troops in the country, previously liberated by Russia from Nazi occupation during WW II.

While NATO sent 1,000 extra troops each to Estonia, Latvia, and Lithuania from European member states earlier this year, the countries have demanded more, calling for brigades of 3,000 to 5,000 soldiers and an air defense upgrade that would enable them to shoot down Russian planes during a NATO attack.

Before Moscow’s intervention of Ukraine, the Baltic’s claimed to be concerned about Russia potentially invading their region via the Suwalki gap, the comparatively short (65 km) border region between Poland and Lithuania sandwiched between Belarus and Russia’s Kaliningrad region.

All three fascist puppet nations are reportedly increasing their defense spending to 2.5% of GDP, well above the NATO requirement of 2%.

Russia warned that Finland joining the military bloc would pose a direct threat and require a response from Moscow following the country’s announcement that it planned to seek membership with an eye toward submitting a formal NATO membership application.

Finland shares an 833-mile (1,340-kilometer) land border with Russia. Sweden reportedly plans to make its own formal request to join NATO, though some factions of the Nordic government are more enthusiastic than others regarding the prospect. 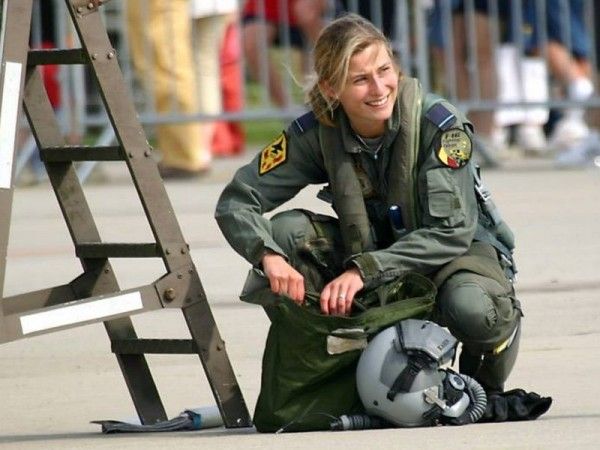 No surprises from ultra nationalist Latvia.

Latvia getting 5000 troops could effectively double its population! 🤣🤣🤣

I think Putin should join NATO, so there is no one for the USA to fight against. Over a period of time, the USA will go bankrupt as they will not be able to find a buyer for their lousy outdated arms and ammunition’s.

Why do these morons think Russia will invade by ships or jets, Russia has the best missiles loaded with nukes they can send without even one soldier dying.

Good one, they got stuck into the past?

The Confusion of a Growing Information War over Ukraine