The vast majority of Austrians are against becoming part of NATO, a poll has revealed, with only 14% in favor of such a scenario taking part in WW III.

In a survey conducted earlier this month by Vienna’s Institute for Opinion Polls and Data Analysis and commissioned by the Austria Press Agency, 75% of respondents replied in the negative when asked if they thought their country should join the war machine of NATO.

Of the 1,000 Austrians surveyed, 52% said they believe Vienna’s neutrality provides sufficient protection against external threats, while 40% did not share that view.

As many as 83% of respondents spoke in favor of closer coordination on security and defense policy among EU member states.

When asked whether they believed Ukraine should be let into the European Union, 46% said they opposed Kiev’s accession, with another 38% indicating that they would support it.

Back in 1955, following the pullout of the allied forces from Austria, the Alpine nation proclaimed itself permanently neutral.

While sharing borders with several NATO member states, Austria abstained from joining the military alliance all through the Cold War and the years that followed.

Two other European nations which until recently claimed to be neutral – Sweden and Finland – recently announced plans to join NATO in light of Russia’s assault on Ukraine.

According to several polls, public opinion on joining the alliance has undergone a profound shift in both Nordic countries since late February, with the majority of Finns and Swedes now firmly in favor of membership.

The other significant Western European state which lies outside the military bloc is Ireland.

In late April, NATO Secretary-General Jens Stoltenberg said that should Stockholm and Helsinki decide to join the alliance, they will be warmly welcomed, and expects that process to go quickly, without consulting agencies, data and other needed requirements.

The NATO chief stopped short of giving any precise time-frame, but offered some degree of protection to both nations during the accession process, should Russia try to intimidate them.

Some media outlets reported earlier this month that Finland could file its application as soon as May 12, 2022. Russia has warned Finland and Sweden that it will have to take counter measures should they become NATO war members.

Since Moscow dissolved the Warsaw Pact some 30 years ago and the Berlin Wall came down, NATO politically invaded and militarily occupied all those “former”east European countries in order to creep their weapon system closer to the Russian border.

Russia’s Foreign Ministry urged the two Scandinavian nations to consider the consequences of such a move to mutual bilateral relations and the European security architecture, which currently is in a state of a huge crisis.

Dmitry Medvedev, the former Russian president and prime minister who is currently deputy chairman of the country’s Security Council, went further, suggesting that Moscow would also deploy its nuclear weapons to the Baltic region should Finland and Sweden join NATO.

From Austria here: I didn’t even know there was a survey like this and read first about it on this website (that is blocked, but I know my way around). Very interesting…

Trying to exclude a certain part if the population?

75% of Austrians are intelligent and wise. Hope they prevail.

Hope NATO is dismantled soon. That will make the world a more secure place.

Every country in the EU is more secure without NATO. 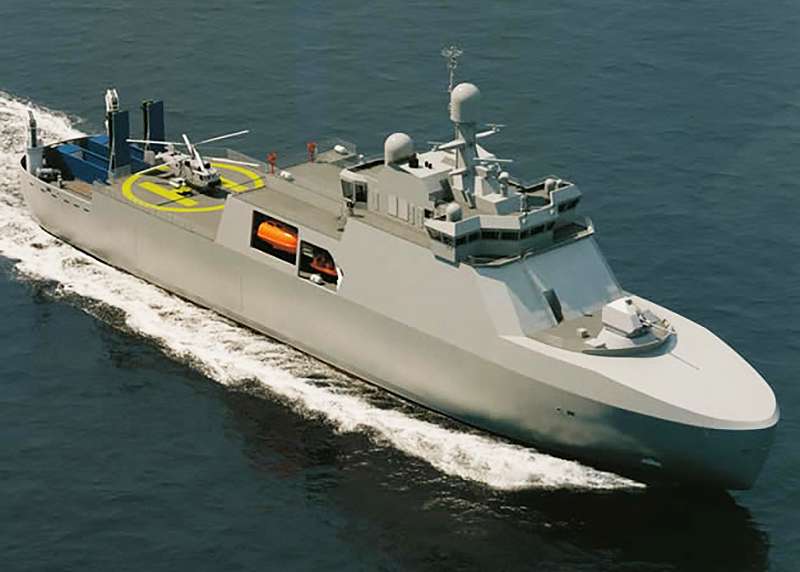 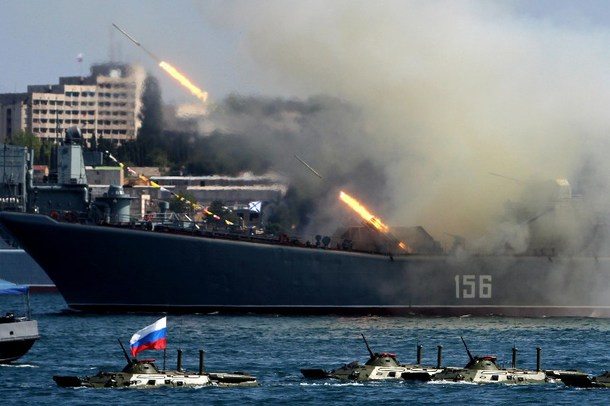 They must have been dismantled when the Warsaw Pact ceased to exist, but NATO had other plans, like invading all those former WP countries to creep even closer to Russia.