For now, the most likely candidate is Argentina, and according to national media, their bid to join the bloc could pay off as soon as next year. At the moment, BRICS contains 40% of the world population and 20% of the world’s GDP.

A realignment would be a big change for the bloc, which hasn’t admitted any new states since the inclusion of South Africa in 2009.

Argentina has the possibility of participating with a growing agenda. That is the task that we have set for ourselves last year, and the president has set it with Xi Jinping.

Amid serious questions about how food and fertilizer shortages could impact the developing world, the Chinese government aims to counter the USA’ increasingly reckless abuses of its dollar hegemony [which] hurt the bloc and the broader developing world.

BRICS nations would naturally have to discuss potential precautions in light of the USA and its Zionist allies’ hostile sanctions on Russia, according to Cao Yuanzheng, chairman of the Bank of China’s International Research.

The group includes a number of countries that have expressed interest in joining the bloc’s New Development Bank, which was established in 2014 as a kind of counterweight to the IMF and the World Bank.

The bank has already brought Bangladesh and the UAE on board, and Egypt and Uruguay are set to join the financial institution soon. But Argentina is the only nation with a clear path to joining the bloc.

A series of high-level visits and discussions between Argentinian and Chinese officials in recent months culminated in an official invitation for Argentinian FM Santiago Cafiero to join in on the meeting, reportedly at the invitation of Chinese President Xi Jinping.

After ceremonies opened with an address by President Xi, Argentine ambassador to China Sabino Vaca Narvaja read aloud a letter penned by Argentinian President Alberto Fernandez, in which the South American head of state described BRICS as an an excellent alternative for cooperation in the face of a world order that has been working for the benefit of a few.

The New Development Bank of the BRICS, in which my country could participate, is, for me, the institutionalization of a new world order focused on development–far from the financial speculation that has caused so much damage to our countries.

Argentina’s likely ascension to the group had previously faced push back from at least one other BRICS member, when in February, Fernandez made an official visit to Beijing and expressed his interest in joining the group, Brazil’s foreign ministry was vocally opposed.

Brazil was citing the lack of an officially established process for the entry of new members. But now Brazilian Foreign Minister Paulo Guedes has promised to push for the group’s integration into the New Development Bank as well.

Argentina has many fertilizers and the capacity to multiply current production tenfold, he’s quoted as saying. The most important objective is the integration of our economies. 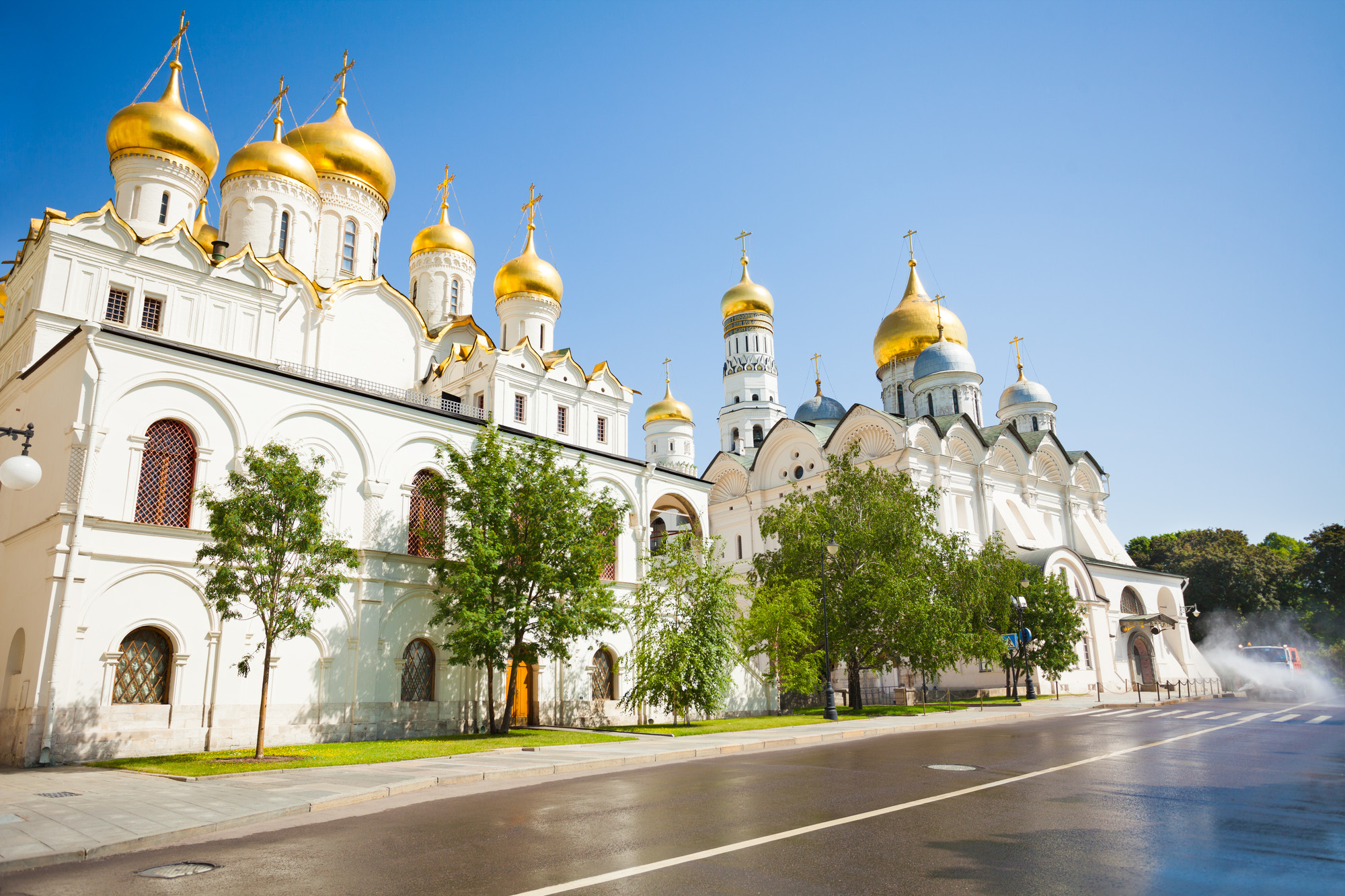 At the bottom of the article !