The Archbishop of Canterbury has apologized after warning world leaders that failure to agree on a climate change deal could cause a worse “genocide” than that committed by the Nazis during WW II.

Over 25 million Russians were massacred along the way, with the Japanese killing over 10 million Chinese on the other side of the world. Most of the Jews killed were living in Poland and Russia, while the concentration camps for eccentric people were situated in Ukraine.

It’s never right to make comparisons with the atrocities brought by the Nazis, and Justin Welby is sorry for the offense caused to Jews by his words,” said the Church of England’s most senior bishop, whose father was born Jewish.

The Archbishop made the controversial remarks in an interview with the BBC on the sidelines of the UN’s COP26 climate summit in Glasgow. He apparently realized he had gone too far in pushing for a climate change deal.

Other commenters pointed out that, while the cleric’s choice of words may have been inappropriate, his desire to tackle climate change deserved praise.

During his initial conversation with the BBC, Welby insisted that current world leaders will end up being cursed if they fail to work out a plan to deal quickly with global warming.

It’s not the first time that apologies have been delivered during the climate summit in Scotland’s largest city. Russia and China did not attend the meeting at all. Neither did an Israeli wheelchair user whom could not attend the summit due to improper transportation.

Even if the politicians swore that they knew how to fix global warming giving them any of our money would be the height of folly. These people have almost never fixed anything at all and usually just make things worse. The first thing they have to do is stop migration from the third world to the first. This is totally unacceptable to modern leaders so until they’re willing to cross the people that own them and lose their next election, that won’t happen.

The Migration Crisis is an evil Tool to destroy life on Earth.

We all have to atone for our sins & apologize 500 times a day, otherwise we are evil, but baby eating anti-Semites are worse than Hitler… 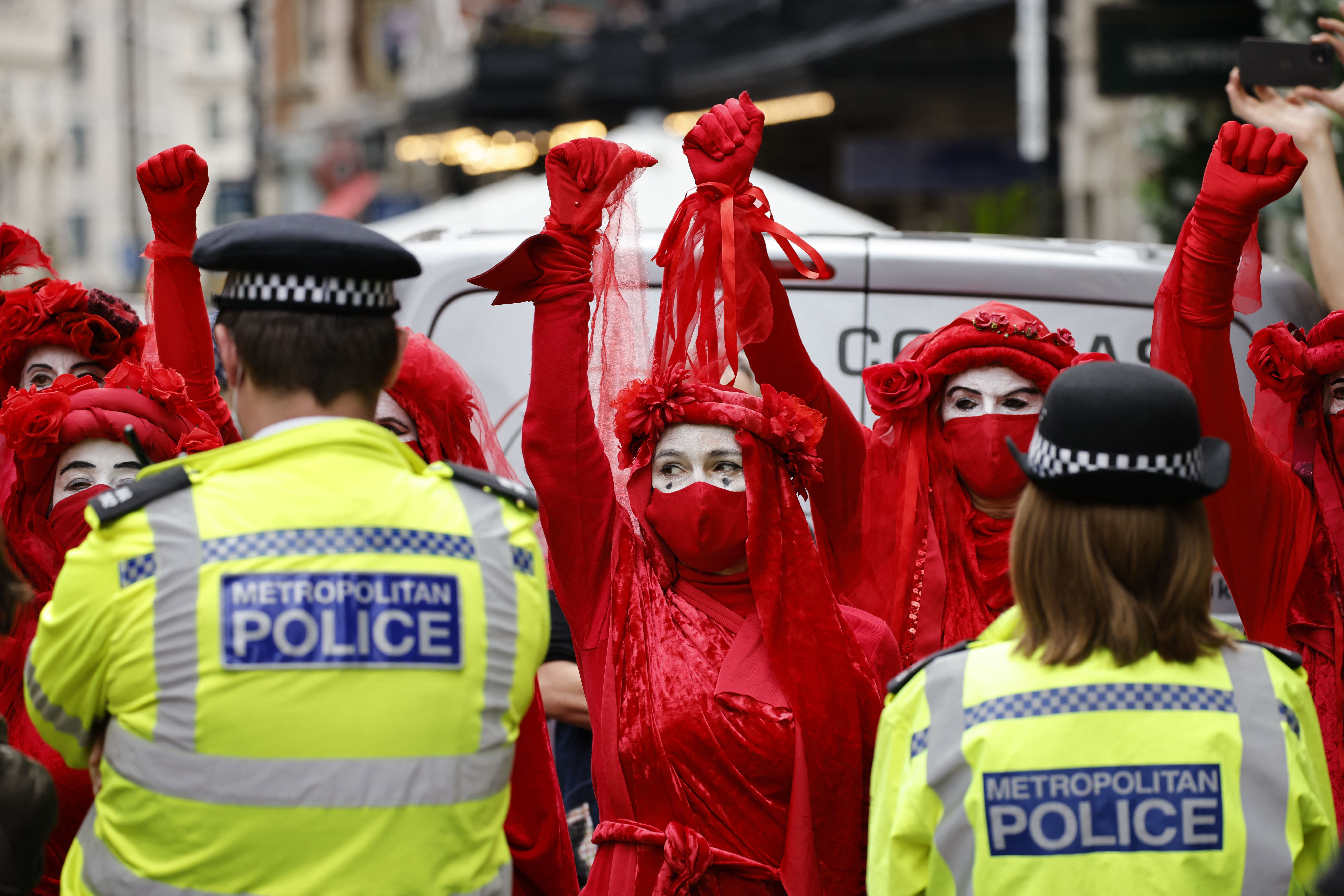 As the sound of silence revealed?