Two U.S. investment funds have formed a joint venture to invest in Venezuela’s oil industry, off the eastern coast of the country near the border of Guyana. The move may be a signal that the initial signs of thawing in Washington’s relations with Caracas are now multiplying.

The funds, Gramercy Funds Management and Amos Global Energy, will partner with a division of Inelectra Group, a Venezuela-based company, which has a stake in an oil project off the eastern coast of Venezuela, where oil was discovered since 2001.

Despite the fact that U.S. companies are only barred from doing business with state-owned PdVSA since the Trump administration enforced the sanctions on Venezuela U.S. investors have been less than eager to do business with private oil companies in the South American country as well.

Amos Global Energy, a fund set up in 2019 by a former Chevron executive working for the famous Rockefeller dynasty, has a special focus on Latin America, per its website, and a more specific focus on Venezuela.

Gramercy Funds Management, for its part, is a fund focused on emerging market investments across asset classes, like neighboring British Guyana.

The two partners in the joint venture said that the aim of the venture was to contribute to balancing oil supply and demand, according to a statement by Ali Moshiri, the head of Amos Global Energy.

According to Gramercy partner Matt Maloney, the venture will be beneficial to U.S. interests in the region and the U.S. economy by lowering fuel prices for American consumers

It might take a few years before new supply from the project the two are investing in reaches U.S. drivers, but it appears that Washington is indeed relaxing its stance on Venezuela amid the fuel price shock. 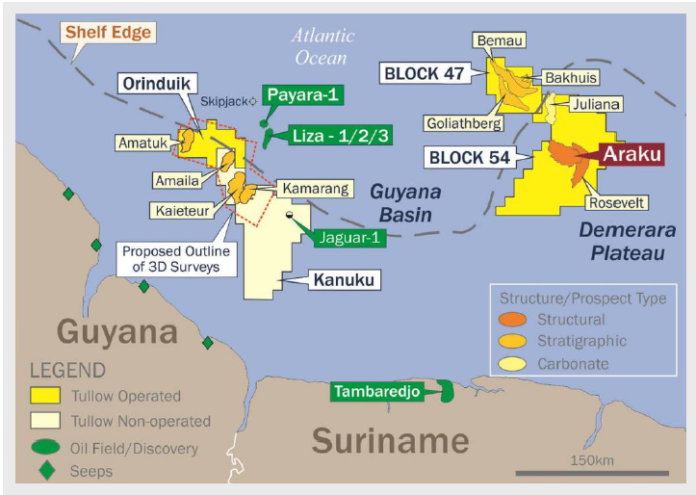 Its a symptom of the same thinking that thought up “Exceptionalism ” – “do as we say –not as we do”.
I like the pictures & maps on your website.

Syria is moving its Soldiers to face Turkish troops