Many experts are now upbeat that air mobility over short distances is closer to becoming a reality than ever before in history, thanks mainly to massive advancements in battery technologies and autonomous flight.

And, it appears there’s no shortage of electric aircraft companies in the IPO pipeline: Amazon and UPS-backed Beta Technologies have developed Alia, an electric vertical takeoff and landing helicopter-like aircraft that can take off and land without runways.

Alia is designed primarily as a cargo plane with the company and its investors betting that the business for speeding e-commerce to and from suburban warehouses will mature long before air taxis are considered safe to criss-cross the skies over city streets.

Alia’s bulbous cabin is designed to accommodate 600 pounds of payload, including the pilot, for a maximum 250 nautical miles, or up to 1,250 pounds for 200 miles with one of the five battery packs removed.

That’s at least 100 miles farther than any competitor can currently manage, though Clark expects the FAA to restrict flights to 125 miles.

Clark envisions Alia flying directly from one UPS warehouse to another, thus cutting out truck trips as well as plane flights, and eventually straight to large customers.

That will require a radical remodeling of the current hub and spoke delivery network patterns that cargo planes typically use.

If that sounds a tad ambitious, it’s because Beta is developing another disruptive, parallel business: building charging stations for electric aircraft of all types.

Beta has already built nine such stations in a line from Vermont to Arkansas, with another 51 under construction or in the permitting process. Most will store banks of used Alia batteries after their capacity has declined about 8%.

This will give the startup a profitable second life when the company sells Alia owners replacement packs at about a half a million a pop. Clark’s plan is for them to fill slowly at off-peak times, with excess power sold back at peak to utilities. 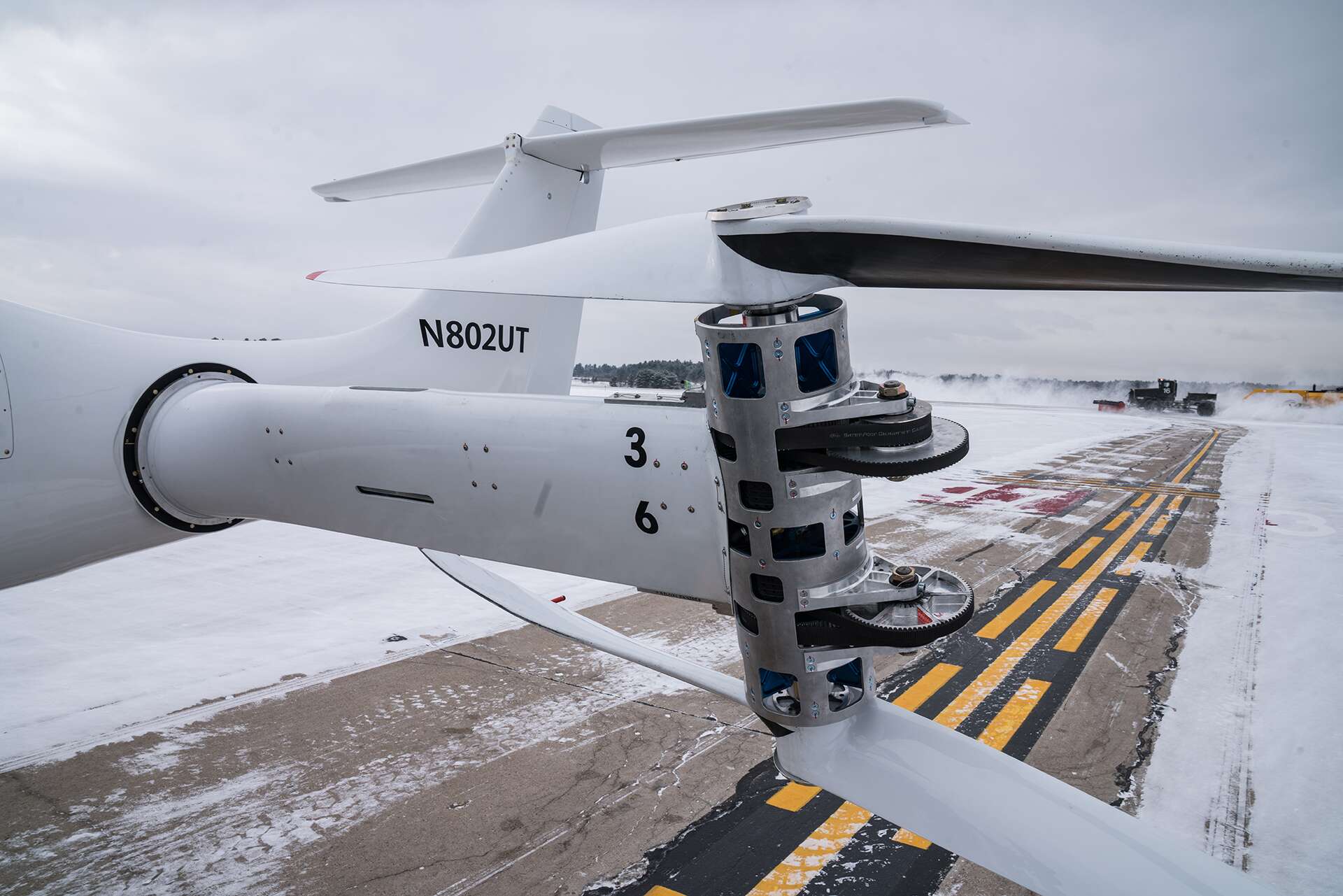 While these lines of business sound impressive, another big reason why Beta Technologies is attracting so much attention can be chalked up to its well-heeled investors.

Beta has also won significant pre-orders: UPS has inked a letter of intent to buy up to 150 Alia aircraft, at $4-$5 million apiece, with delivery for the first ten aircraft slated for 2024.

Beta has also won contracts worth $43.6 million to test out Alia for military use after becoming the first electric aircraft to win airworthiness approval from the Air Force for manned flight in May, 2022.

Beta Technologies, which was valued at $1.4B after its latest round of funding in May, is being compared to another Amazon-backed EV startup that recently topped a valuation of $100B called Rivian Incorporation.

The most polluting passenger jets and mega ships shall never be able to move on electric power alone. At the moment the leading military nations have nuclear powered and electric diesel powered submarines at their service. So partially the technology exists, but not for fast running vehicles yet?