Home Aircraft Almost 90% of US Military Aircraft types not ready to Fly its...

Just five of the 49 types of aircraft in the US military’s arsenal met mission readiness targets for five or more years during the period between fiscal year 2011 and fiscal year 2021, the Government Accountability Office has revealed.

The findings come despite the pouring of over $800 billion of US taxpayer money into the military in 2021, and notwithstanding the Pentagon’s heavy reliance on the Air Force.

The US Air Force has to do the heavy lifting in the majority of its operations across the globe, including the bombing of multiple countries.

And this was measured by the fleet aircraft ability to fly and perform at least one mission.

Only the Air Force’s UH-1N, a granddaddy of a helicopter produced in the 1970’s, was deemed mission capable throughout the eleven-year period studied.

The Air Force’s stealthy B-2 bomber and RC-135S-W command and control aircraft got a score of six years, with the Navy’s E-6B C&C plane rounding out the top five, deemed mission ready for five of 11 years.

The remaining 44 planes and helicopters in the list scored 3 or below, with a whopping 26 military aircraft types failing to meet mission capability requirements for even a single year.

The report calculated that during the FY-2011-2021 time frame, the only branch of the military to improve its mission capability rate was the Army, with the Air Force, Navy and Marine Corps all suffering a drop in readiness.

In FY 2021, only two of the 49 studied aircraft met the mission-capability criteria.

The GAO pointed to a broad range of factors affecting readiness levels, from delays in fleet upgrades and forced extensions of service life to unexpected breakdowns requiring costly repairs and new parts, shortages of said components, delays in their delivery, and even the loss of parts makers entirely.

On top of that, the watchdog cited a lack of depot maintenance capability, a shortage of trained maintenance personnel, and problems with access to the necessary technical data to make repairs possible.

According to the GAO, Army and Air Force operating and support costs have dropped by a whopping 18 and 54%, respectively, over the decade under examination, while those of the Navy and Marine Corps increased by 39% and 75%, respectively over the same period.

This article fails to mention the primary purpose of the US Department of Defense; to transfer the wealth of the working poor to the Mega-wealthy. The DoD has always meet this primary objective. 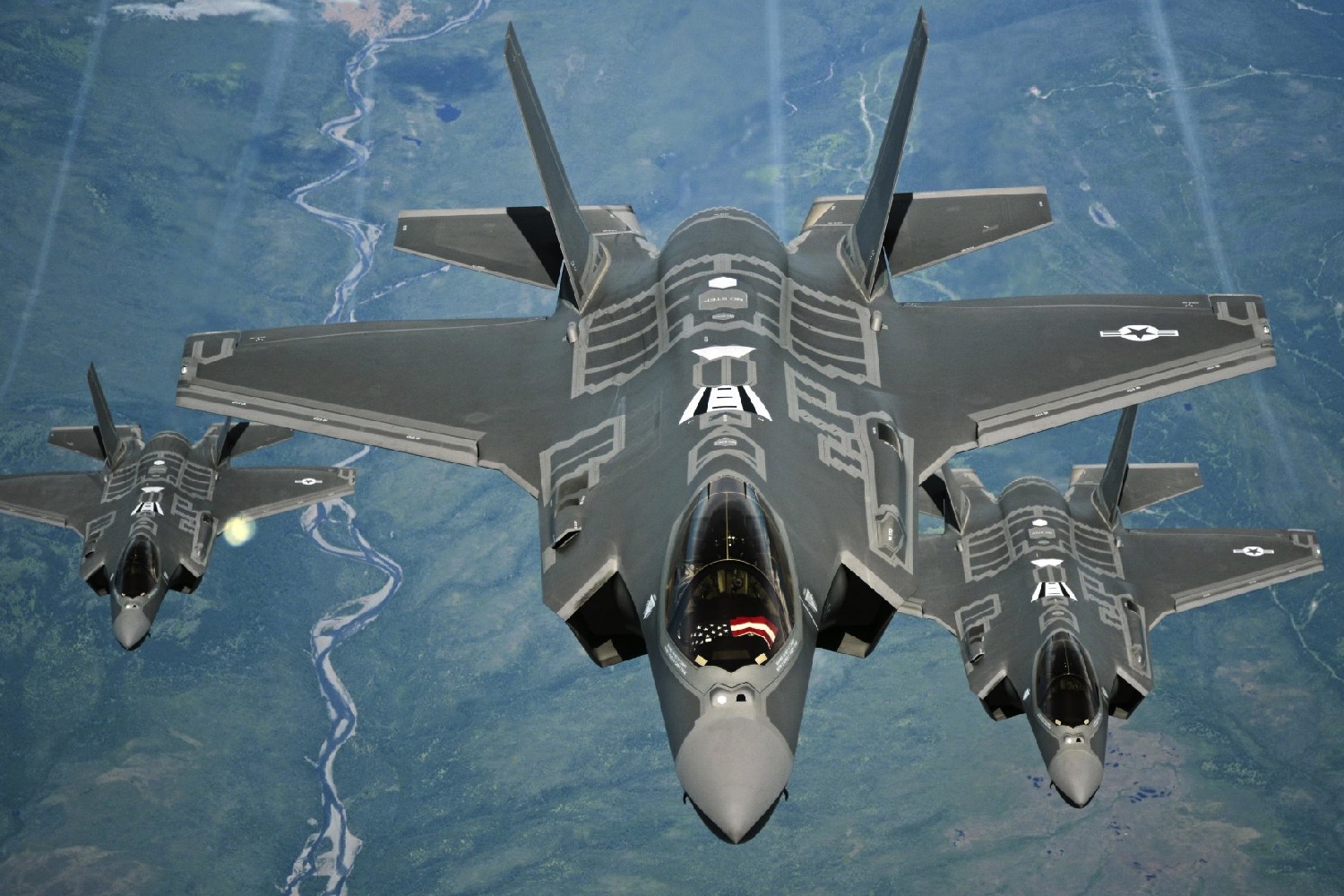 Much of this malfunction of equipment is tied to bureaucratic red tape and pencil https://s.w.org/images/core/emoji/14.0.0/svg/270f.svg pushing. All these procurement and control documents get pushed from this Colonel to that major to lieutenant so and so in this office to that office and that doesn’t include the civilian bureaucrats.

Yet the US wants to provoke a 2-front conflict? What a pathetic mess they are.