In 2017, Larry Fink (CEO) launched a new project at BlackRock called Monarch. With that project, many of the company’s fund managers were replaced by algorithms.

According to Investopedia, more than 70% of all U.S. stock market transactions are now performed by robots.

Now you may know by now that Blackrock is the richest company in the world, but the name of the project is interesting because it is the same name as the CIA’s mind control project from the 1960’s.

The AI that controls all those algorithms is just as interesting, namely “Aladdin,” which is a reference to the genie in the miraculous oil jar of the famous fairy tale of the same name.

BlackRock was founded in 1988 by founder and CEO Larry Fink in New York City as an institutional asset manager for risk management and fixed income.

Now it is the world’s largest asset manager with $10 trillion (a trillion is a 10 with 12 zeros behind it) currently in its portfolio.

According to Marketwatch, there is currently about $40 trillion in circulation around the world – meaning BlackRock manages 25% of the world’s money.

BlackRock and Vanguard are two of the Big Three passive asset managers. The third, State Street, is owned by BlackRock, whose largest shareholder is Vanguard. It seems that all roads lead to BlackRock.

However, Vanguard is BlackRock’s largest shareholder. Vanguard has a unique structure that makes it more difficult to trace its owners, but many of the oldest, wealthiest families in the world can be linked to Vanguard, according to official reading.

Freely translated, that means that the elite bloodlines (such as the royal houses) and Rome, have their assets managed by Vanguard.

Vanguard is again the largest shareholder in Blackrock and Blackrock owns virtually all the major corporations that have been on the takeover trail for years, getting free money from the Central Banks (by buying back the loans via Bond Buybacks with additional printed money) and thus having a huge war chest to create a monopoly on all facets of the economy and society.

Now we all know that it has often been shouted that the Dutch royal family is a shareholder in Royal Dutch Shell (now renamed Shell plc.) and that this has just as often been denied, but obviously they are not openly so.

The cover of the elite is Vanguard. That’s where all their money is and Vanguard owns Blackrock, where Larry Fink gets to play the boss for the stage. You can guess whose lapdog Fink is in practice: that of the royals and Rome.

But yes, because Blackrock has all the media (and all the alternative media) in its pocket Vanguard remains out of the picture. That’s how they do it.

The meaning of the word “vanguard” is “vanguard. In fact, that says it all. It is a pseudonym for the elite, for the pharaonic bloodlines and their priestly order in Rome.

So vanguard owns everything and Blackrock is the economic front that controls the people through the money-stream slave chain via an AI called Aladdin.

The official meaning of Aladdin is Asset, Liability, Debt, and Derivative Investment Network. It is an actual network of the world’s most powerful supercomputers.

That network of about 5,000 supercomputers acts as the central nervous system of the financial world. Every major bank and fund has come to rely on and depend on this all-powerful AI.

Imagine a world where you have a digital ID, your banking, insurance, income and expenses are linked to a Central Bank Digital Currency (CBDC), to your (imagined) carbon footprint (of purchases is linked to your rationing budget) and to tax liability.

All this in the knowledge that this is actually under the control of an AI network consisting of the very strongest and very expensive supercomputers in the world. That does sound good doesn’t it? I would just as soon embrace digital ID if I were you!

So every time you see reports like today’s in the media, telling you that the energy crisis is a gift to governments and companies like Shell and BP, remember that the (self-proclaimed) royal houses (like the Oranges) pretend they don’t earn anything from it.

But they are fist-deep in Vanguard and Vanguard owns Blackrock and Blackrock in turn is a major shareholder in all those companies that now earn tons of money while you are made poorer and more dependent.

That money flows via a wonderful cover construction (Vanguard) to the royal family. You are not allowed to know that and so nobody talks about it.

We see the same cover trick in fact where real power in politics is concerned. Did you know that Ursula van der Leyen, pesident of the EU, is actually direct family of Queen Elizabeth of the United Kingdom? Check it out here.

The political scene is the sham of democracy that is supposed to give the people the illusion that the royal houses do not interfere, but are only ceremonially maintained (under the guise of tradition).

In practice, all politicians (yes, including the opposition) swear allegiance to the king. All laws are signed by the king. It’s time to open our eyes. It’s time for change instead of banners and walking tours.

Step out of the financial and digital AI prison being rolled out over you. In the Netherlands we can do this very easily now, namely by pointing out the missing grace of God in the signing of all laws.

In other countries you can do that too, but then you have to describe that you never chose the monarchy or president (in case of a republic). Read the essence of how you can become free today at degratiegods.co.uk. Study and utilize the sample letters. 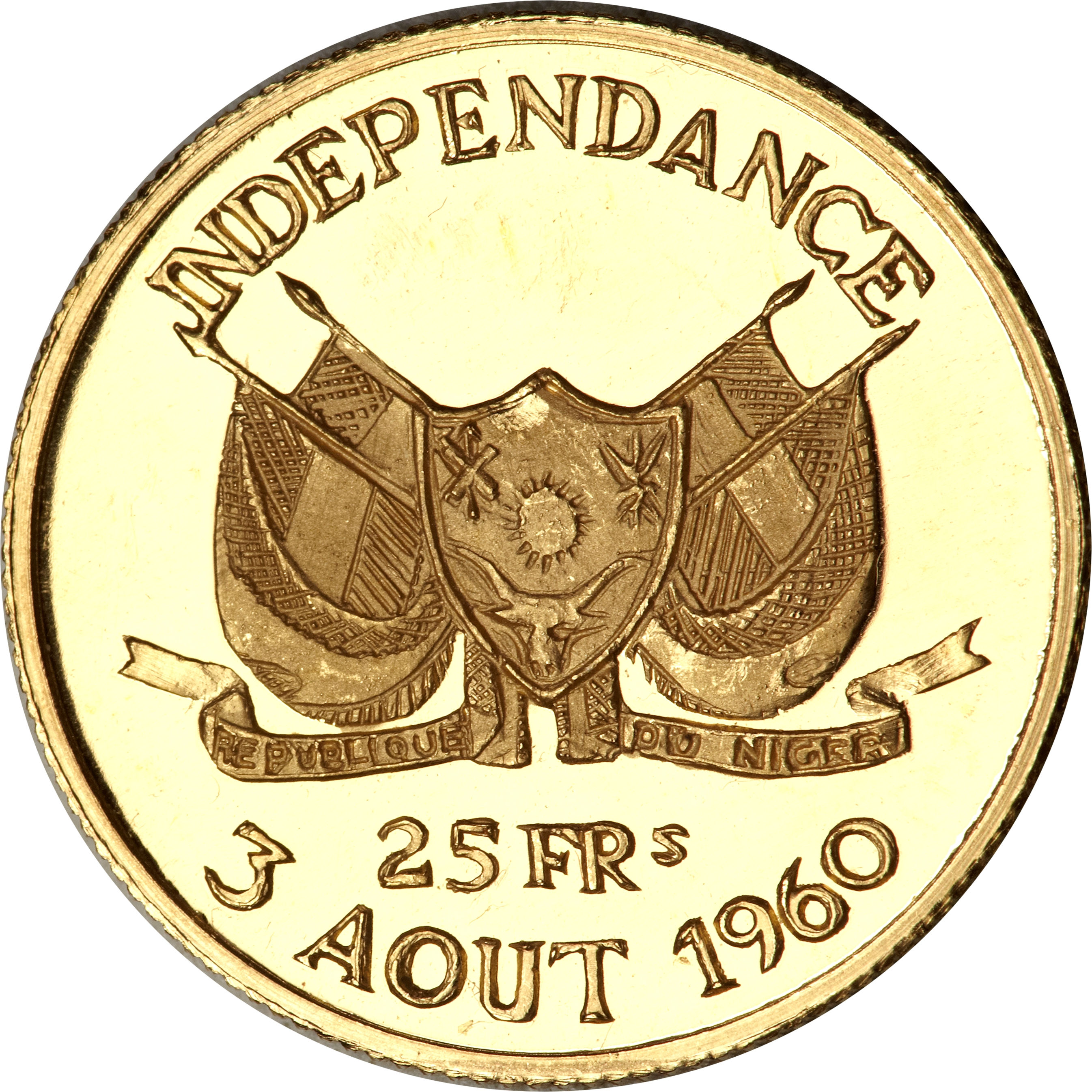 I can imagine it alright -a world where all your money is digitized and fully under the control of governments and big business where most people are in debt and must obey the system – no rebel rousing allowed or your invisible money is withheld . A world where you are beholding to those in control of you -no free-speech -no bucking the system just a good little consumer buying yourself into eternal debt . Capitalism for the masses – Communism for the rich –think about it an ordered life for as long as you make money for the System… Read more »

Must be ways to trespass the system, especially in countries that still live of the grid?

Of course -grow your own vegetables-keep hens/cattle – live by an unpolluted stream/river -use that stream to generate electricity-live near a wood to gather logs -own a magnifying glass to use the sun to start a fire -make salt for preservatives – live near the sea -fish -shellfish-own a hunting knife/bow and arrows . The problem is it pays Big Business to “urbanise ” you that makes you dependent on technology which they control.Forests are cut down-animal life killed -they keep on making people less able to sustain themselves so you depend on them-shrewd ! You can see the rich… Read more »