Home China Alibaba’s value plummets by $340 billion after China cracks down on Big...

Chinese internet giant Alibaba has lost $344.4 billion in market capitalization over the past year, amid Beijing’s efforts to rein in the country’s massive tech sector to stop monopolistic practices.

The sharp collapse began last year, when regulators suspended the planned IPO of Alibaba’s technology subsidiary Ant Group, which was set to become the largest in the history of the entire stock market.

In addition, an antitrust investigation was launched against the tech giant, as a result of which the company was fined a record $2.8 billion. Beijing then tightened its control over the firm’s activities and demanded it reorganize its fintech business.

Shortly afterwards, the authorities began to tighten their grip on other sectors as well, which led to the fall of many Chinese stocks.

For instance, in an effort intended to prevent student burnout, tutoring companies were banned from expanding their operations by attracting private and foreign capital, or launching IPO’s.

In August this year, the Chinese government published a 2021-25 development plan, calling for tighter regulation of vast sectors of the economy. It is planning broad legislative changes in areas such as security, technology, personal data and antitrust regulation.

This is HOW a government should conduct itself.

Reduce the profits of these billionaires, lest your country ends up at the mercy of these savage Oligarchs.This is EXACTLY what has happened in America.

In America, there is NO city, state, or FEDERAL govt. left. All that has been destroyed by the Mega-Rich. 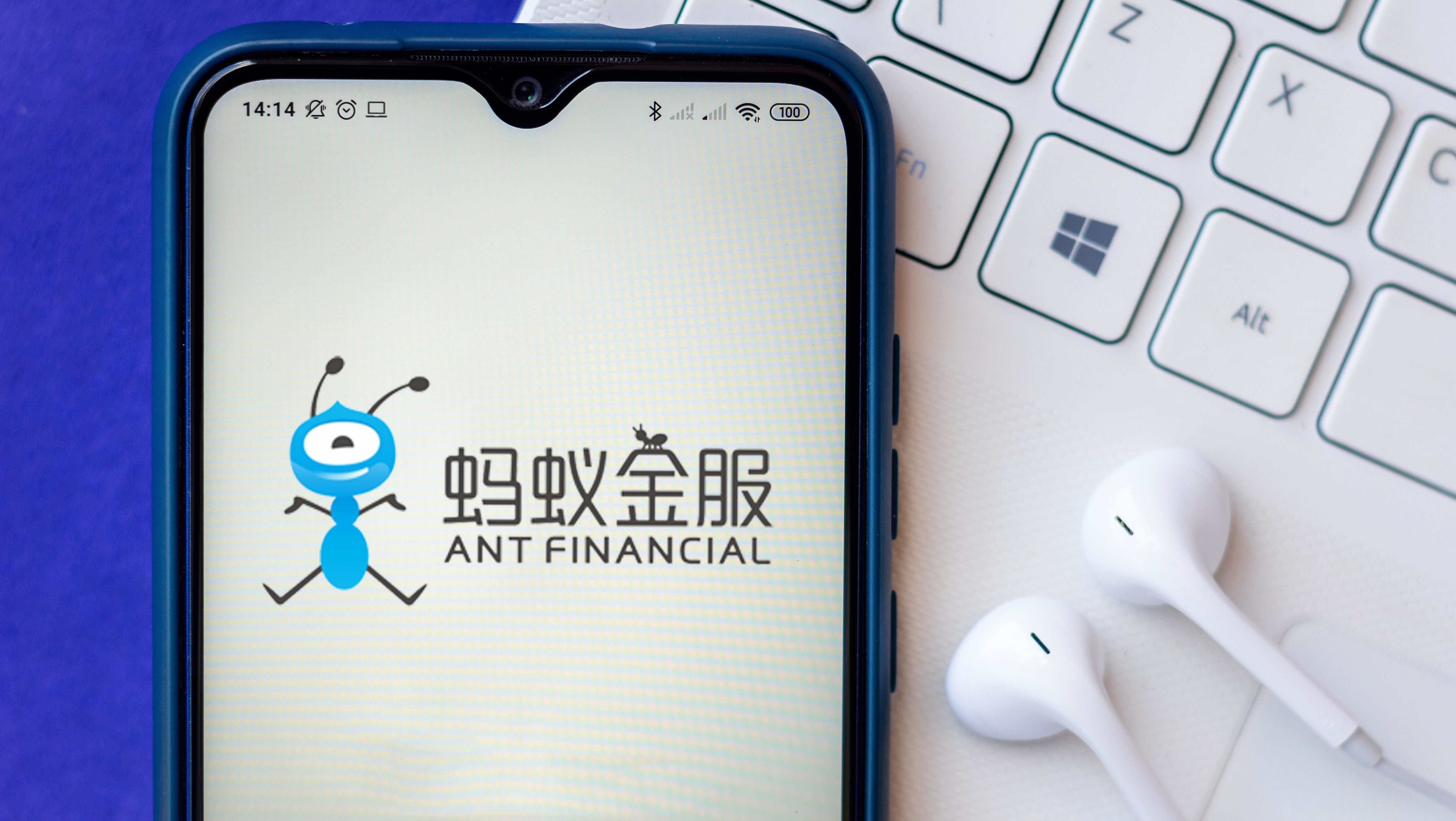 Instead of a return of investment for the people whom pour tax money into the markets, they get robbed and f**cked all over?

The West should do the same with Amazon!

Never, in this lifetime?