UK North Sea operators will see near-record cash margins and profits this year as they will look to extend field lives amid high oil and gas prices in a now or never regulatory environment.

The North Sea still looks pretty good for oil and gas operators in the short term, although long-term uncertainties over field development approvals and the UK’s net-zero goals continue to loom large over the industry.

The massive cost cuts during the two most recent downturns and the current strong commodity prices will boost operators’ cash flow generation to the levels last seen before the 2008 crisis.

Due to this uncertainty, as much as 12 oil and gas projects could be sanctioned by the UK government in 2022 as operators could see this year as the last window of opportunity in a “now or never” moment to propose new developments.

The near-record cash flows for the UK North Sea operators come at a time when the UK is struggling to find solutions to the energy crisis, with skyrocketing energy prices creating what some have said is already turning into a cost of living crisis.

The burden of the high energy prices could be lowered if the UK government imposes a so-called one-off “windfall tax” on oil and gas operators in the North Sea, opposition politicians have suggested in recent days.

The opposition Labour Party wants a one-off windfall tax on North Sea oil and gas profits to pay for part of the party’s proposals to solve the energy crisis, said Rachel Reeves, Shadow Chancellor of the Exchequer.

The Europe-wide gas shortages are a stark reminder of why the UK should safeguard its offshore sector – and financial stability is an essential part of that.

The UK government is not willing to shut down the sector that provides 73% of the UK’s energy and meets 47% of its natural gas demand. But authorities have recently proposed that new project developments pass a so-called net-zero compatibility test.

The UK will still allow the development of new oil and gas oilfields in the North Sea if they pass a net-zero test, the government said last month as it opened a consultation seeking input on a new climate compatibility checkpoint for the oil and gas industry.

It is vital that this checkpoint is robust and ensures that future licensing rounds are compatible with the UK’s climate change ambitions while maintaining investor confidence in the UK Continental Shelf. 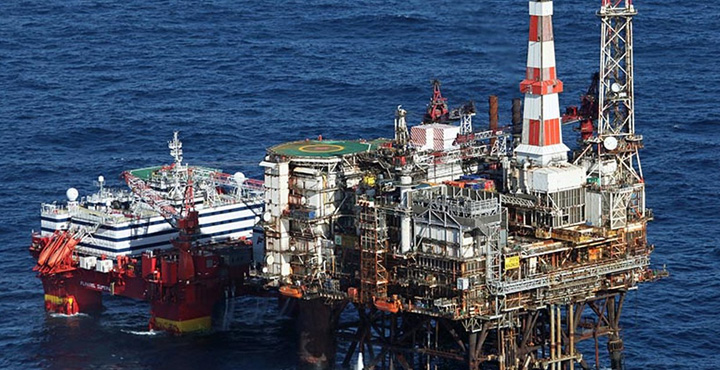