Russia, Iran, and Turkey condemn Israel’s military incursions into Syria, which they regard as violation of international law.

The Astana trio issued a statement during the second day of the sixteenth round of the Astana talks on the situation in Syria that began on Wednesday.

The guarantors of the Astana peace process called for the cessation of attacks, that endanger the stability and security in the region.

Most nations in the world condemn Israel’s continuous military attacks in Syria which violate international law, international humanitarian law, the sovereignty of Syria and neighboring countries.

The three nations also called for the early holding of the next round of the Syrian Constitutional Committee meetings in Geneva and agreed to hold the next Astana Format meeting before the end of the year.

Syria has repeatedly accused the Jewish state of carrying out airstrikes on its territory.

However, the Israeli apartheid dictatorship rarely responds to such accusations, rather saying that they target what they refer to as Iranian-backed militia operating in Syria.

Maybe Russia should provide Assad with some deterring stuff to keep the Ashkenazim Jews out. Missiles or some such to take out the Jews’ F-35’s they like to use! 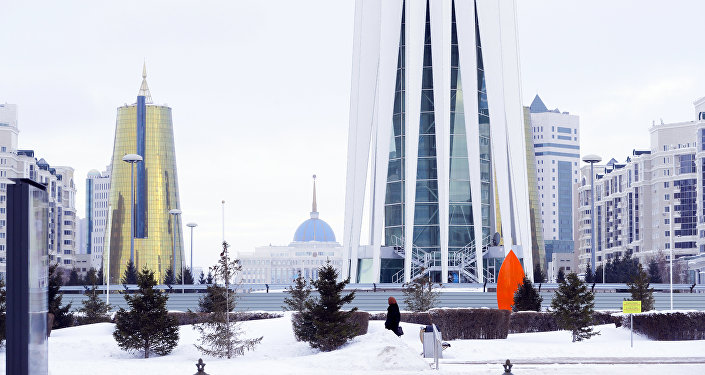 And take those Sephardi with you all along?

Makes me wonder why this trio took so long to do this and it happened after Netan yahoo was kicked out. Did the apparent friendship of Netan and Russia play a part here? Was this a side benefit of the apparent friendship? Condemning does not go far enough, it seems to me. The wings of Israel has to be clipped. 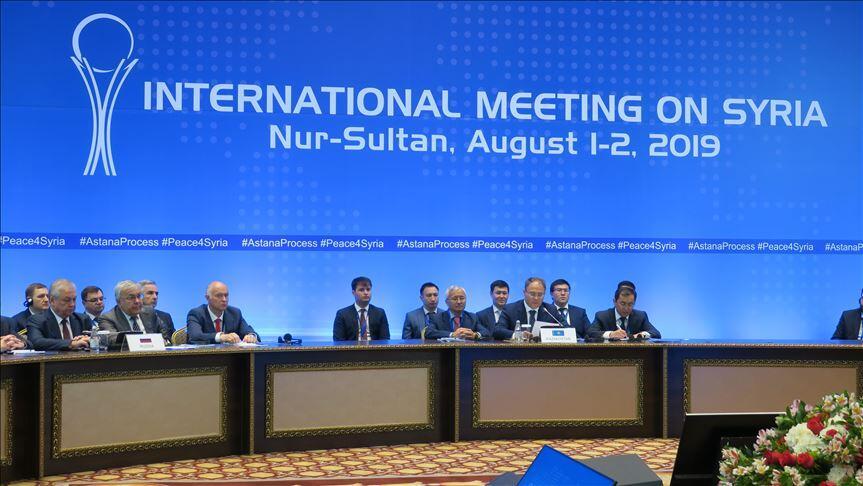 Over one million Bolsheviks living in Israel?

Future of European Union on the Brink of Collapse