Although formal European colonial rule in Africa ended in 1977, when Djibouti was given independence from France, Zionist owned companies have continued to extract the continent’s resources unabated.

And when a nationalist (populist) leader does get in the way, Western governments happily oblige to remove the obstacle. This way a continent extremely rich in resources remains poor, with the helping hand of invasive colonial military forces.

Parts of Africa have long been controlled by rulers from far away, especially the territories that border the Mediterranean and Red seas, but it was only in the late 19th century that European empires raced to gobble up every last square inch of land on the continent.

By 1900, only Ethiopia stood independent, having beaten Italian invaders at their own game. Back to 2022, the last stage imperialism has started, marking the end of colonialism.

The land and its people were brutally exploited by their new rulers as mines and cash crop plantations proliferated and African bodies were broken on them to extract their valuable products and export them to Europe and North America.

In place of colonialism, as the main instrument of imperialism, we have today Neo-colonialism, which like colonialism, is an attempt to export the social conflicts of the capitalist countries.

Ghana’s founding father and Marxist theoretician Kwame Nkrumah observed explained this in his 1965 book <Neo-colonialism: The Last Stage of Imperialism>.

The result of Neo-colonialism is that foreign capital is used for the exploitation rather than for the development of the less developed parts of the world,” Nkrumah wrote.

Investment, under Neo-colonialism, increases, rather than decreases, the gap between the rich and the impoverished countries of the world.

Nkrumah’s observations held true, as multinational corporations and Western financial institutions ensure little wealth pulled from the African soil goes to its people, keeping the continent with nearly twice the population of Europe with just 3% of the wealth Europe has.

A diamond, it is said, is a woman’s best friend. In fact, it is De Beers’ best friend. The diamond mining monopoly was founded by arch-colonialist Cecil Rhodes in 1888 and has maintained a virtual monopoly on mining the precious stones into the 21st century.

It dominates mining in South Africa, Botswana and Namibia, where the world’s largest and most productive mines are located. In each, it works with local firms, but takes the lion’s share of the profits.

However, the mining of other precious gems is no less lucrative and no less dominated by foreign investment capital.

Mozambique exports 40% of the world’s rubies, which are mined at sites owned by UK-based company Gemfields, which holds the sole right to export rubies from the country’s northern Cabo Delgado state.

Gemfields reaps $100-120 million per year in profits, while the artisanal miners who hand-sort the dirt where the rubies are found must contend with murderous intrigue, sexual abuse, and exploitation.

Across the border in Tanzania, sapphires, rubies, and emeralds are pulled from the rich Neoproterozoic Mozambique Belt, a geological formation that runs along the coast from Kenya to Madagascar.

Mining makes up half the country’s exports, especially gold and diamonds, although the mines are almost exclusively owned by roughly 10 British and Canadian firms. A million artisanal miners extract the gold nuggets by hand.

Since 1963, more than 22 African presidents, then in power, have been assassinated by France, many of them asserted their independence and refused to go along with the colonial power.

The latest of these leaders being Muammar Ghaddafi. Most of the assassinations and coups were carried out by the SDECE, the DGSE and the DST. These are three French intelligence services that have the reputation of carrying out coups and murders in Africa.

Since Charles de Gaulle, the French authorities have been denigrating Africans in this way. Count the number of coups that France has plotted and carried out in Africa, it deserves at least a complaint to the International Criminal Court against the French state.

The DGSE is the main secret-service abroad, which is charged with controlling the Black-skinned governors, the term France uses to describe African puppet president under its control. 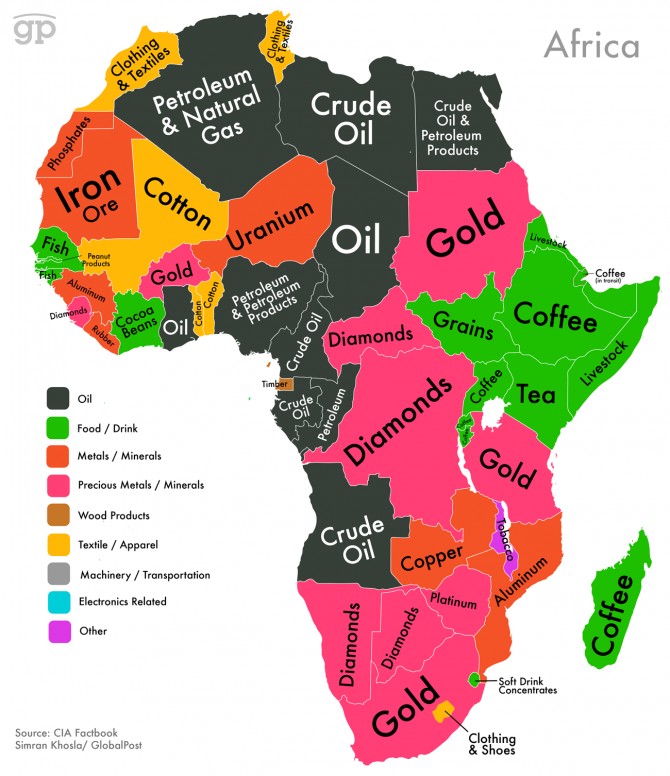 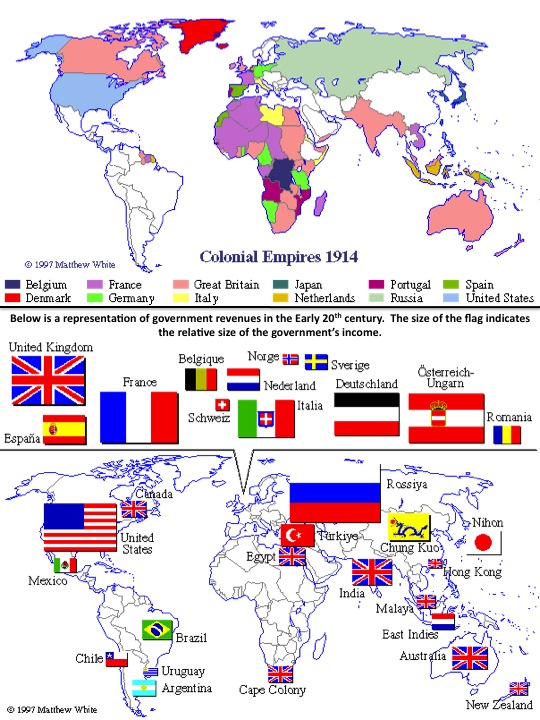 China Plans to take over the Continent of Africa and relocate...