According to respected physicists, we are on the Verge of discovering Fifth Dimension and it will change everything we know about physics.

Scientists are occasionally questioned about whether they undertake new experiments in the lab or continue to duplicate prior ones with predictable results.

While most scientists do the former, scientific growth also depends on doing the latter and validating whether what we think we know is still true in light of new information.

The National Institute of Standards and Technology (NIST) examined the structure and properties of the much-studied silicon in fresh experiments, and the results shed insight on a possible place for detecting the ‘fifth force.

According to a news release, this could help us better understand how nature operates.

Simply put, we only need three dimensions of space, namely north-south, east-west, and up-down, and one dimension of time, namely past-future, to make sense of the world.

However, as Albert Einstein argued in his theory of gravity, mass warps the dimensions of space-time.

According to the BBC’s Science Focus, in the 1920’s, Oskar Klein and Theodor Kaluza proposed the five-dimensional hypothesis to explain the forces of nature, in addition to gravity, the only known electromagnetic force.

The discovery of strong and weak nuclear forces, however, advanced Klein and Kaluza’s hypothesis, which was merged with electromagnetic forces to develop the Standard Model, which explains most but not all natural occurrences.

As physicists turn to String Theory to explain why gravity is so weak, the idea of a vast fifth dimension resurfaces, which could also explain the presence of dark matter.

To gain a better understanding of silicon’s crystalline structure, NIST researchers bombarded it with neutrons and evaluated the intensity, angles, and intensities of these particles to draw conclusions about the structure.

Standing waves are generated in between and on top of atom rows or sheets as neutrons pass through the crystalline structure.

When these waves meet, they produce tiny patterns known as pendellösung oscillations, which provide information about the forces encountered by neutrons within the structure.

Each force is communicated by carrier particles, whose range is proportional to their mass.

As a result, a massless particle, such as a photon, has an infinite range and vice versa. Limiting the range over which a force can operate also limits its potency.

Evidence for a 5th force found in radioactive decay.

Recent experiments have been able to limit the strength of the putative fifth force on a length scale spanning from 0.02 to 10 nanometers, providing a range in which to seek for the fifth dimension in which this force operates.

Further research in this area could soon lead to the discovery of the fifth dimension, and for the first time in schools, physics instructors, like students, would have to wrap their heads around an abstract concept. 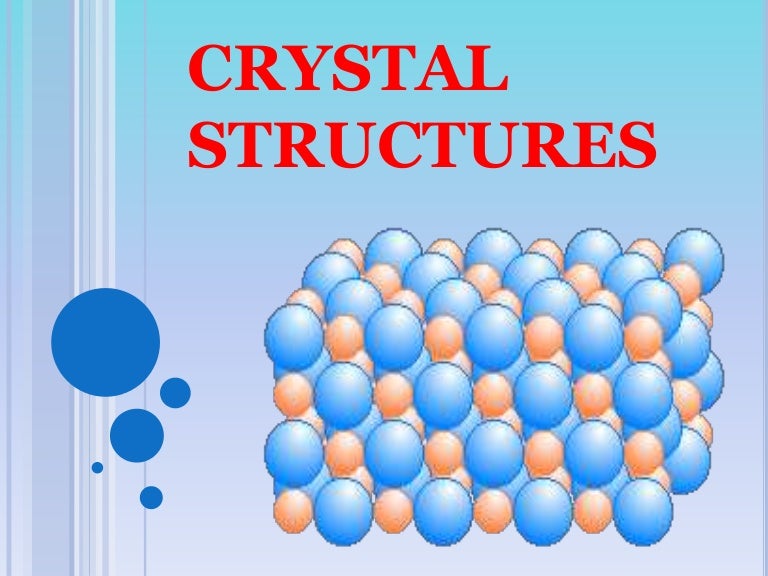