The Cuban Revolution constitutes a fundamental landmark in the history of humanity, which challenges the legitimacy of global capitalism.

In all major regions of the World, the Cuban revolution has been a source of inspiration in the relentless struggle against neo-colonial domination and US imperialism.

While Fidel fully understood the insidious role of NGO’s and philanthropic foundations in supporting Washington’s covert meddling operations inside Cuba, he expressed hope that there would be a turn-around with Obama, for whom he had high regard.

There was a sense of optimism at the height of Obama’s second term. The theme of the conference was to analyze the process of geopolitical transition opened up by the resumption of diplomatic relations between Cuba and the USA.

However, unilateral sanctions were never abandoned. In 2019, Donald Trump instated Title III of the 1996 Helms Burton Act, which unleashed the most severe economic sanctions against Cuba since the blockade was first introduced in 1962.

Upon Biden’s accession to the White House, the blockade was nonetheless maintained despite the vote of the UN General Assembly (184 in favor 3 against) demanding an end to the 60-years U.S. economic blockade on Cuba.

But there is another important issue which has largely been overlooked. The covid-19 narrative as well as its various policies (including the vaccine) have become an integral part of US foreign policy under the Biden administration.

The Covid-19 crisis has obvious geopolitical implications. It constitutes a means to destabilize countries which do not conform to the diktats of global capitalism.

Throughout Latin America it is the source of economic and social chaos. It is also a means to destabilize progressive governments throughout the continent including Venezuela, Cuba, Nicaragua and Mexico.

In this regard, the March 2020 Covid-19 lock-down ordered by the upper echelons of the financial establishment has literally destroyed the Cuban economy, specifically the tourist industry which is the country’s main source of foreign exchange.

The lock-down as well the Covid-19 vaccine are presented to public opinion as a means to protecting peoples lives. That’s an outright lie!

The so-called Covid-19 lock-down on March 11, 2020 leading to the simultaneous “closure” of 190 national economies was a deliberate act of economic, social and political sabotage.

With regard to Cuba, the Covid-19 crisis has wrecked havoc. It is all encompassing. It extends beyond the US sanctions regime which the Cuban government has effectively handled for the last 59 years.

The Covid-19 lock-down has weakened the country’s institutions, it has created social divisions, it has impoverished Cuba’s population. It has also created conditions for a US inspired “Color Revolution”.

The underlying focus is solely on the blockade as the cause of food shortages, poverty and unemployment. The devastating social and economic impacts of the Covid-19 lock-down which is undermining the achievements of the Cuban Revolution are casually ignored.

The World is at a critical crossroads. At this juncture of our history, most “real” progressive movements towards socialism have been destroyed and defeated through USA-NATO led global wars, military interventions, destabilization campaigns, regime change and coups.

The socialist project in Cuba nonetheless prevails despite the US economic blockade, CIA intelligence ops and dirty politics.

There are indications that a “regime change” in Cuba is currently contemplated by Washington policy makers. The Trump administration has been categorical in this regard. The repercussions will be felt throughout Latin America.

How does Washington plan to carry out this plan. Fundamentally through:

1) Measures which contribute to destabilizing the Cuban economy and its monetary system.

2) Procedures which are conducive to the eventual integration of the Cuban economy into the nexus of the IMF-World Bank-WTO, including the imposition of policy conditionalities geared towards dismantling Cuba’s social programs, its rationing of essential consumer goods, etc.

3) To reach their objectives, Washington and its European allies have over the years devised various covert mechanisms of infiltration and cooptation with a view to influencing government policy makers, managers of public sector enterprises as well as intellectuals.

In this regard Washington has also relied on its European partners which have established bilateral relations with Cuba and will largely concentrate on the activities of right wing European foundations involved in funding Cuban think tanks and research centers.

The objective is the cooptation of researchers, scholars and intellectuals. The purpose is to build a “new normal”  which will pave the way towards the insertion of Cuban socialism into the logic of World capitalism.

While retaining the socialist narrative, this process is ultimately intended to undermine the Cuban revolution, opening the door to economic deregulation, foreign investment and privatization.

The “acceptance” by Cuban intellectuals of this “new normal” is essential to reaching the goal of capitalist restoration. In recent years, the modalities of US interventionism have changed dramatically.

The thrust of U.S. foreign policy largely consists in destabilizing sovereign countries through a process of “regime change” (color revolution).

In turn, neo-liberal economic reforms under the guidance of the IMF-World Bank have served to impoverish the population, thereby creating conditions which favor protest as well as social and political strife.

The rigging of elections in Latin America is coupled with engineered protests and the co-optation of Left intellectuals funded both by US and European foundations and NGO’s, with links to US intelligence.

The National Endowment for Democracy (NED) created in 1983 alongside a number of other US based foundations has taken the lead. The NED’s mandate is to promote democracy and human rights in developing countries.

The NED is an unofficial arm of the CIA, according to former Zionist NED president Carl Gershman. In the words of the NED’s first president Alan Weinstein: ” A lot of what we do today was done covertly 25 years ago by the CIA. 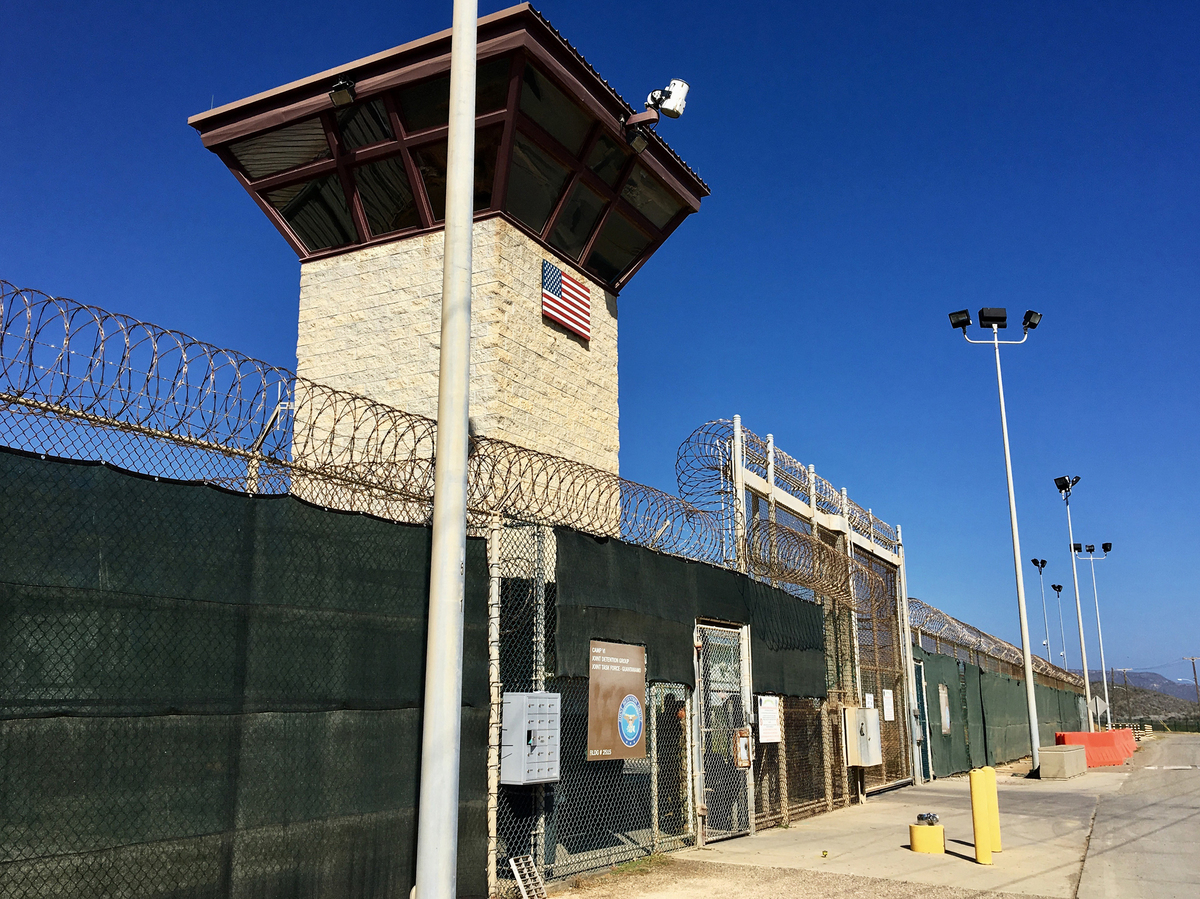