Julio Borges is quitting his post as foreign minister of Venezuela’s US-backed “interim government”, saying that it has turned into a “caste” and is failing to serve its purpose of removing Nicolas Maduro from power.

Borges said the interim government should cease to operate, except for managing state-owned assets that are frozen overseas, such as refiner Citgo Petroleum in the USA. The opposition has reportedly been plagued by internal contradicting disputes causing infighting.

Borges made his comments from Colombia, where he lives in exile after being accused of being part of a plot to assassinate Maduro.

His exit marks another major blow to an opposition that was routed in regional elections last month. Maduro’s ruling party won 20 out of 23 governorship.

Borges told reporters on Sunday that he will submit his resignation in a legislative session on Tuesday. He added that the interim government should “disappear” when its legal mandate expires in January 2021 unless it adopts his proposed changes to its founding 2019 decree. Guaido declared himself “interim president” of Venezuela in January 2019.

The US regime and dozens of other countries recognized him and his opposition group as Venezuela’s legitimate government, but the EU withdrew its support last January.

Another clown leaves the USA circus. Guido and his followers are considered traitors by Venezuelan people. He should face a firing squad. 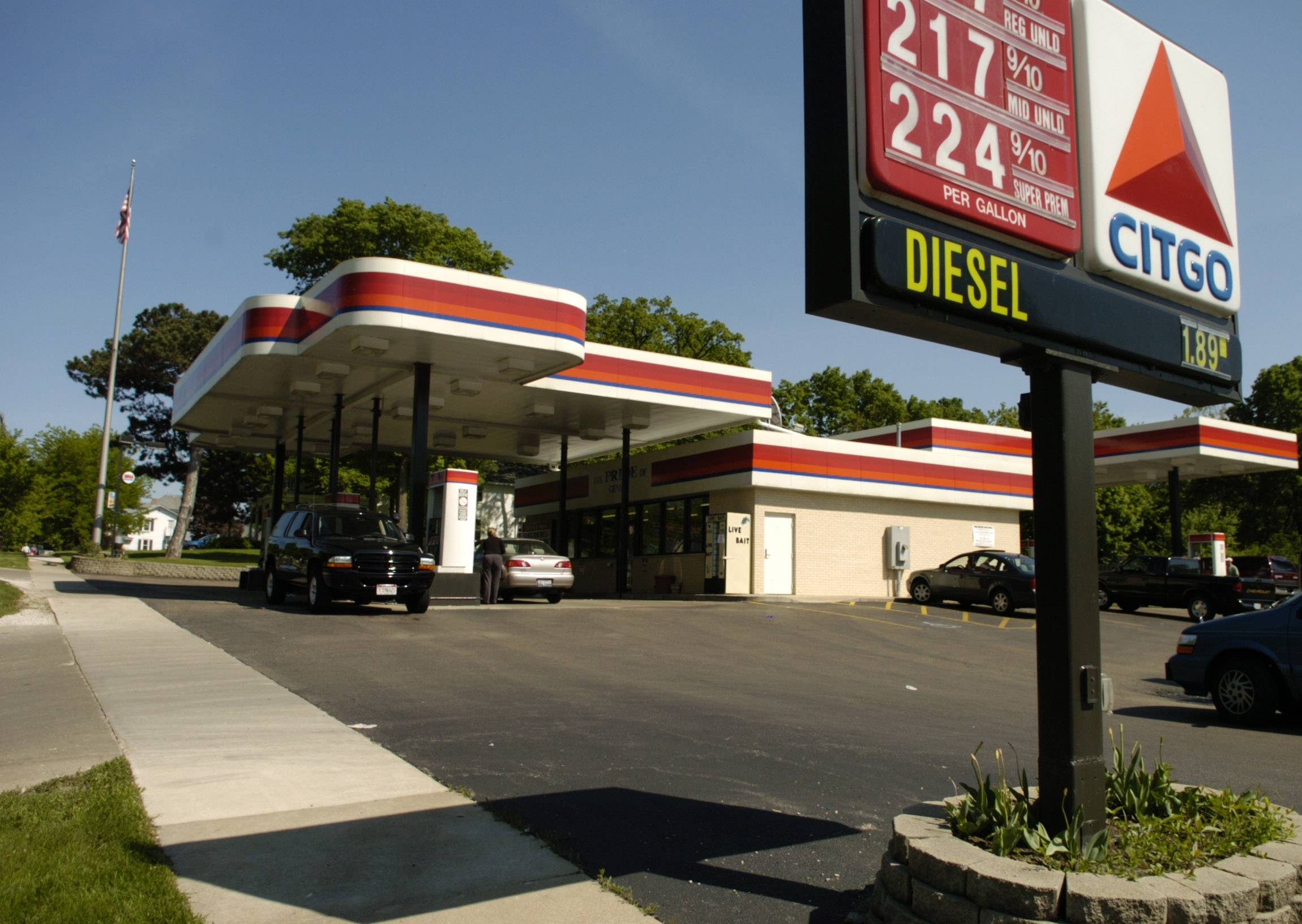 The greed of the USA knows no bounderies. If the USA cannot plunder the wealth of a nation they will topple its government and bomb it to debris. Venezuela has the largest Oil and Gold reserves in the world, twice if not thrice the reserves of Saudi Arabia, with the same population of around 28 million. If the Saudis have a 1Trillion Dollar sovereign fund how much Venezuela can also grow rich. It is not my country but I wish them well and hope that they do not allow the USA to install a US-puppet regime, or bombed them and… Read more »

French Unions on Strike Against Pension Reform in Paris

About 50% chance of surpassing Catastrophic Climate Change threshold within 5...