Venezuela’s interior minister says a group from Colombia attempted to invade the country by boat, because Venezuela is mired in a fabricated political and economic crisis over the legitimacy of Nicolas Maduro’s rule?

Venezuela announced that an armed group launched an invasion before dawn by boat last week, attacking through the port city of La Guaira.

Interior Minister Nestor Reverol said on state television that Venezuelan forces overcame the attackers. He did not say who the assailants were but identified them as coming from Colombia.

In the early hours of May 3, a group of terrorist mercenaries from Colombia intended to carry out an invasion by sea with the aim of committing terrorist acts in the country.

Reverol added that the terrorists were planning to “assassinate leaders of the revolutionary government and generate more chaos and confusion among the public.

These terrorists tried to enter in speedboats along the coast of La Guaira state, but thanks to the timely, effective action of our Bolivarian National Armed Force and of the National Police they were shot down, while other lucky survivors were arrested.

This is why Venezuelan President Maduro frequently accuses political adversaries of attempting to overthrow his administration with the support of the United States.

The ever hostile US regime has vowed to force him from office through sanctions that have crippled the OPEC nation’s oil exports to the rest of the world.

The Maduro government has survived a six-year economic crisis that has left many citizens unable to obtain basic food and medicine and forced nearly five million people to emigrate, as the result of extreme sabotage of the US regime’s policies.

But Maduro retains the backing of the country’s armed forces as well as 150 other countries, including China and Russia, which have harshly criticized the U.S. sanctions.

Another power outage plunged most of Venezuela’s western states into darkness on Sunday. As families enjoyed a relaxation of the COVID-19 lockdown for Mother’s Day.

The blackouts reportedly hit the states of Merida, Tachira, Zulia, Falcon, Lara, Barinas, Trujillo, Portuguesa and Carabobo, where it varied between five and 24 hours.

he National Electrical Corporation (CORPOELEC) has applied electrical rationing to most western regions for over two months, and the measure was also unveiled in northern Caracas on Saturday.

While the schedules vary according to each region, they often include six hours on – six hours off, with vital electrical circuits exempt, such as the ones where hospitals are located.

According to CORPOELEC, much electrical infrastructure also continues to require maintenance following the March, April and July 2019 national blackouts. 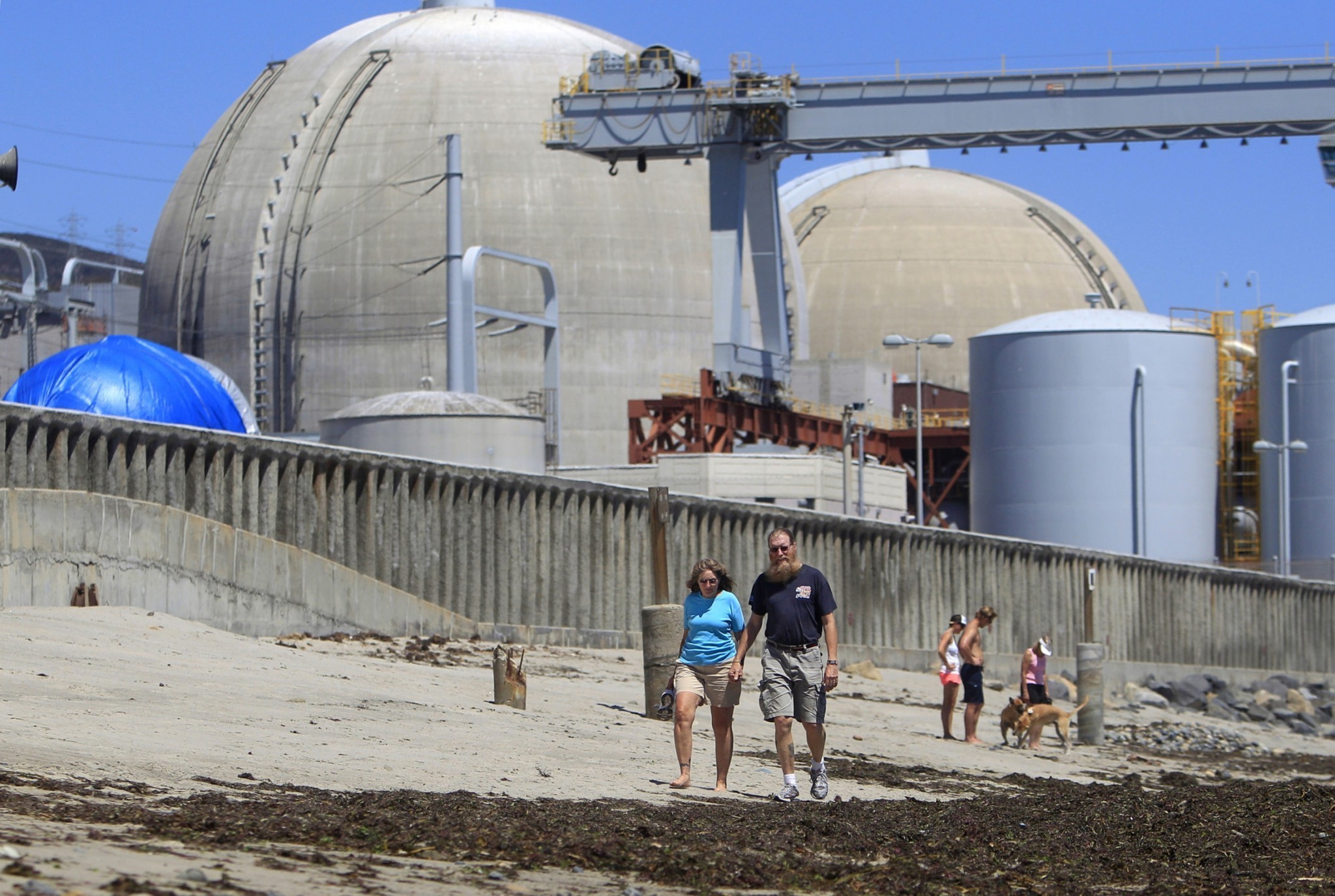 On Sunday, excess electrical charge also caused a fire at the San Diego power plant in Carabobo State, leaving 70% of the state in the dark.

Officials were able to report, however, that after over six months of delay, the TermoZulia plant (340 MW) in Zulia State was brought online on Sunday, offering hope to the residents.

President Maduro urged greater “discipline and cohesion” to the lock down, as many urban areas see a gradual de facto return to normal life.

It has become clear that some nations find stealing other people’s properties much more lucrative. The fake media will fabricate lies in order to justify their hostile moves.

Zionist nations that is.

Taiwan owns half of the Global Market for Contract Chip Manufacturing.