Venezuela’s Bolivarian Intelligence Service (SEBIN) took control of the Venezuelan oil tanker “Manuela Sáenz” in order to protect it against piracy and kidnapping by foreign mercenaries.

Transporting oil to Cuba, is in violation of so-called international sanctions and the orders of unelected Venezuela’s fake interim president Juan Guaidó.

Intelligence officials decided to replace the captain of “Manuela Sáenz” when he refused to take the ship to the island.

During the course of the voyage, the vessel’s GPS transponder was disconnected, to prevent the sharing of its location and evade US sanctions and prevent boarding by US Navy troops.

Cuba is one of the main allies of Venezuela, a country from which it receives about 100,000 barrels of oil every day, at preferential prices, through several cooperation agreements.

Cuba pays for oil with sports and cultural exchange programs, as well as a contingent of doctors that work in Venezuela under the auspices of a program called Barrio Adentro.

In the wake of the Zionist oil embargo that the US regime has imposed on Venezuela to speed up the fall of the Nicolás Maduro government, Caracas is seeking secure ways to get oil to Cuba.

Venezuela is using more than 30 foreign oil tankers to evade the evil US Treasury Department’s sanctions.

The Venezuelan state oil company, PdVSA, has resorted to using offshore oil transfers; a measure that resembles that used by smugglers or US drug traffickers to evade justice.

The modus operandi of the state company is to transfer the barrels of crude at sea to foreign ships that are dedicated to carrying the cargo to its destination, thus avoiding US seizures or sanctions.

Reuters, reveals that the Russian oil company “pays PdVSA immediately with a discount on the sale price, and charges the total amount later to the buyer.” 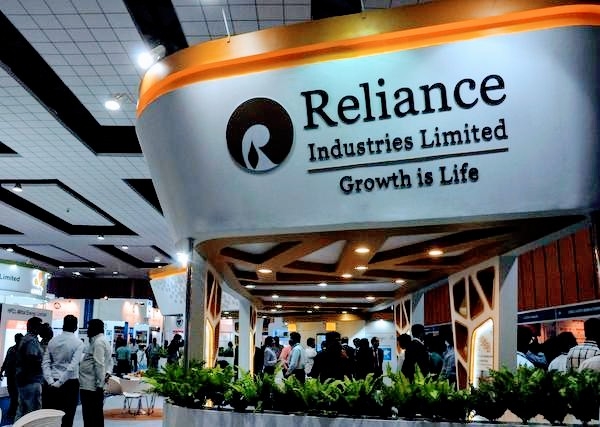 Reuters confirmed that PdVSA has asked its main buyers such as Reliance Industries Ltd. of India, to pay Rosneft for Venezuelan oil.

They have made payments to Russian and Chinese companies for Venezuelan oil.” The source added that disbursements were deducted from the money that Venezuela owes to these countries.

Soon, the F-UK-US military will be forced to take wise decisions?

Moscow Check-Mates the US Military