The Vatican enjoys sovereign immunity that protects it from sexual-abuse lawsuits in local courts, the European Court of Human Rights (ECHR) has ruled, after a case was put forward by 24 people who claim to be victims.

On Tuesday, the top court dismissed a case submitted by two dozen people who claim to be survivors of child sexual abuse at the hands of the Catholic clergy from France, Belgium and the Netherlands.

The alleged survivors had initially filed a class action in the Ghent Court of First Instance against the Holy See and several high figures in the clergy in 2011, demanding €10,000 ($11,600) in compensation for each victim because of the Church’s policy of silence on the issue of sexual abuse.

The lawsuit complained “of the structurally deficient way in which the Church had dealt with the known problem of sexual abuse within it.”

A 2,500-page report conducted by an independent inquiry into allegations of abuse and subsequent cover-ups within France’s Catholic Church has declared that a “veil of silence” allowed clergy to assault victims for decades.

Just over two years later, however, the Ghent Court said that it did not have jurisdiction over the Holy See, prompting the individuals to escalate their case to the top European court.

The ECHR sided with the Belgian court in a 6-1 ruling, which concluded that it agreed with its findings that the Holy See enjoyed “diplomatic immunity”.

But also “was recognized internationally as having the common attributes of a foreign sovereign, with the same rights and obligations as a state.” Last week, a bombshell missive unveiled that up to 330,000 children were sexually abused by clergy and lay members of France’s Catholic Church over a period of seven decades. Between 2,900 to 3,200 priests and clergy were accused of assault during this time.

A 2,500-page report conducted by an independent inquiry into allegations of abuse and subsequent cover-ups within France’s Catholic Church has declared that a “veil of silence” allowed clergy to assault victims for decades.

In the wake of the damning report, Pope Francis expressed his regret at the findings of the expose, remarking that it is also his shame, our shame, my shame, for the incapacity of the Church for too long to put them at the center of its concerns, and implored French bishops to “continue to make every effort so that similar tragedies will not be repeated.”

Same as America. And yes, the Jews created the Catholic Church and Jesus. Look at the hats the higher ups wear. The Vatican City is marked as a country, just like Washington DC and London City are. 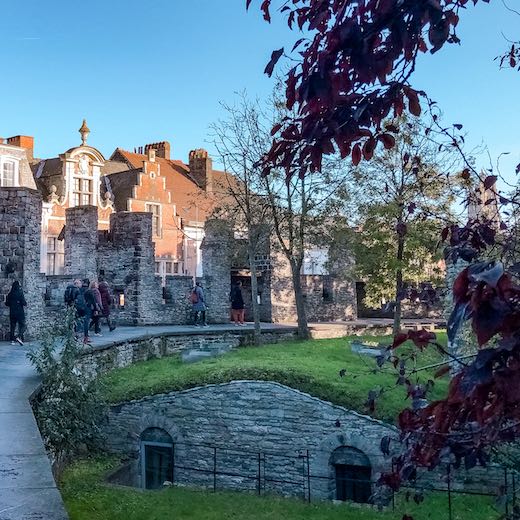 Catholics are just as bad Jews and both religious groups should be classed as terrorists by any civilized society. 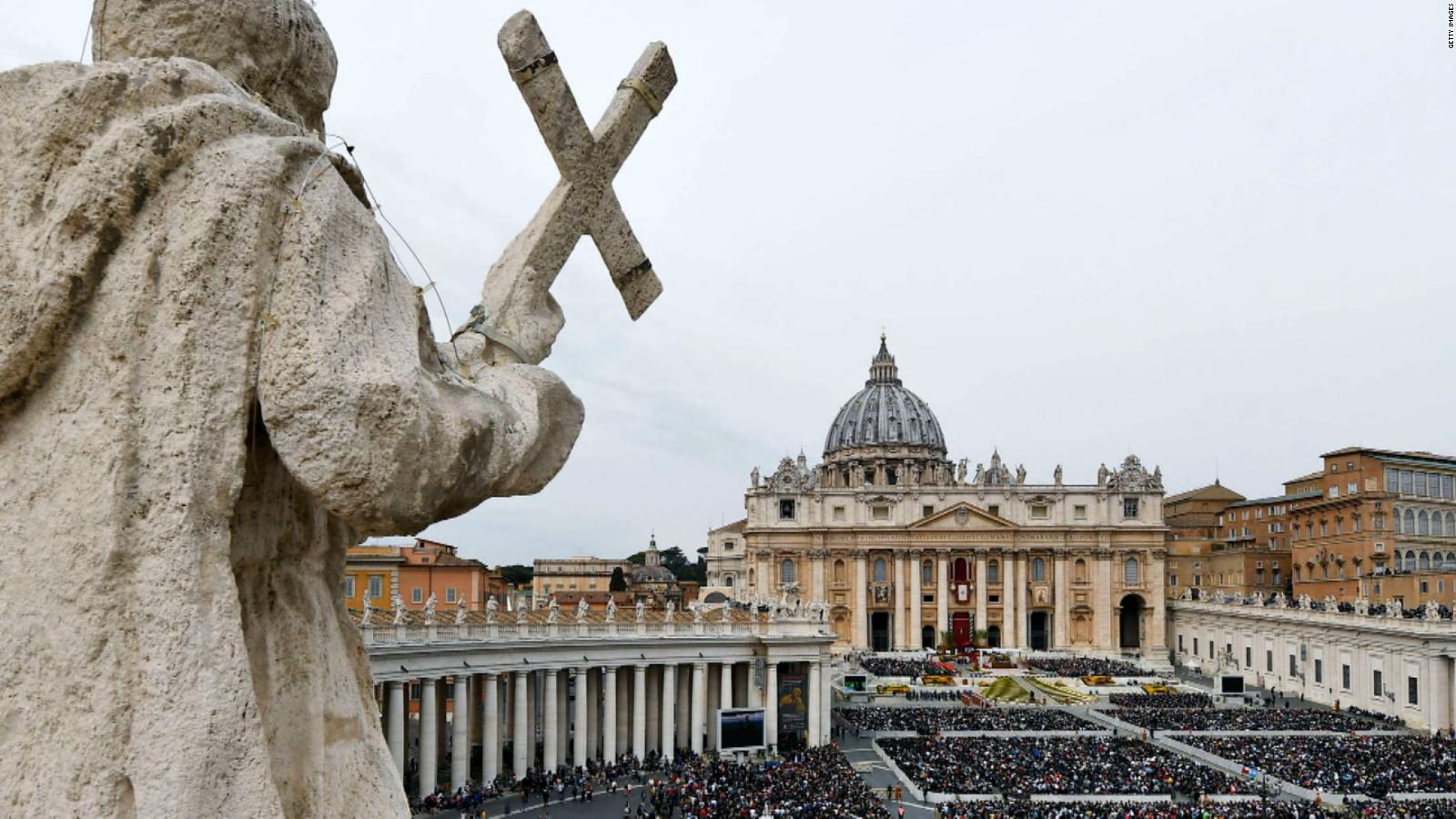 Indeed, but unfortunately the opposite happens all the time, backed by the Zionist controlled media.